Nine women and children died in Otash camp near the South Darfur capital Nyala when their homes collapsed because of the heavy rains last week. Two children drowned. Six students died in El Gezira on Saturday, when the building they were in collapsed.

“Two other children who left the camp to beg for food, drowned in a pool nearby,” Awatif Abdelrahman Yousef, head of the Darfur Displaced Women Association, told Radio Dabanga.

“The torrential rains destroyed about 900 shelters in the camp,” she added.

Yousef warned for the rapidly deteriorating situation in the camps around Nyala. “We foresee a major environmental and health disaster in Otash, Kalma, Sakali, Dereig, and Salam camps, as the rain water filled the latrines, and the sewage is floating in the floods that are all over the place.”

The women activist added that no international and national organisation intervened so far. “Representatives from Unamid passed by to report about the situation, and left without helping.”

She urged relief organisations “to visit the camps and see for themselves how the displaced are trying to survive in the mud”. 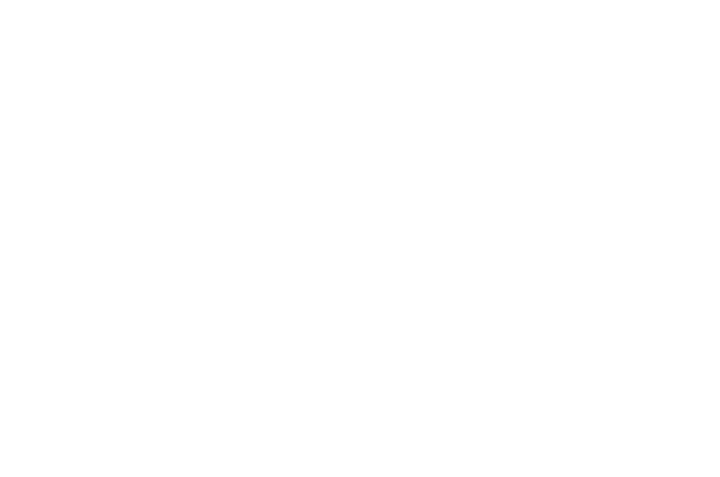 Six students died and others were wounded in El Hilaliya in El Gezira State in central Sudan, when the Koran school they were in collapsed because of the heavy rainfall on Saturday.

Mohamed El Tayeb reported to Radio Dabanga that many other students were wounded. Three of them had to be transferred to the hospital.

More than 300 shelters destroyed by rains in Central Darfur camps