Skip to main content
Toggle navigation
Independent news from the heart of Sudan
Watch live
Home > All news > Protests against violence in Darfur’s Jebel Marra in Khartoum, The Hague

Darfuri students of the United People’s Front took to the streets in the Sudanese capital this morning in protest against the current attacks on Jebel Marra.

The demonstration started at the campus of the El Nilein University in downtown Khartoum. The students managed to reach Jakson Square near the bus station. 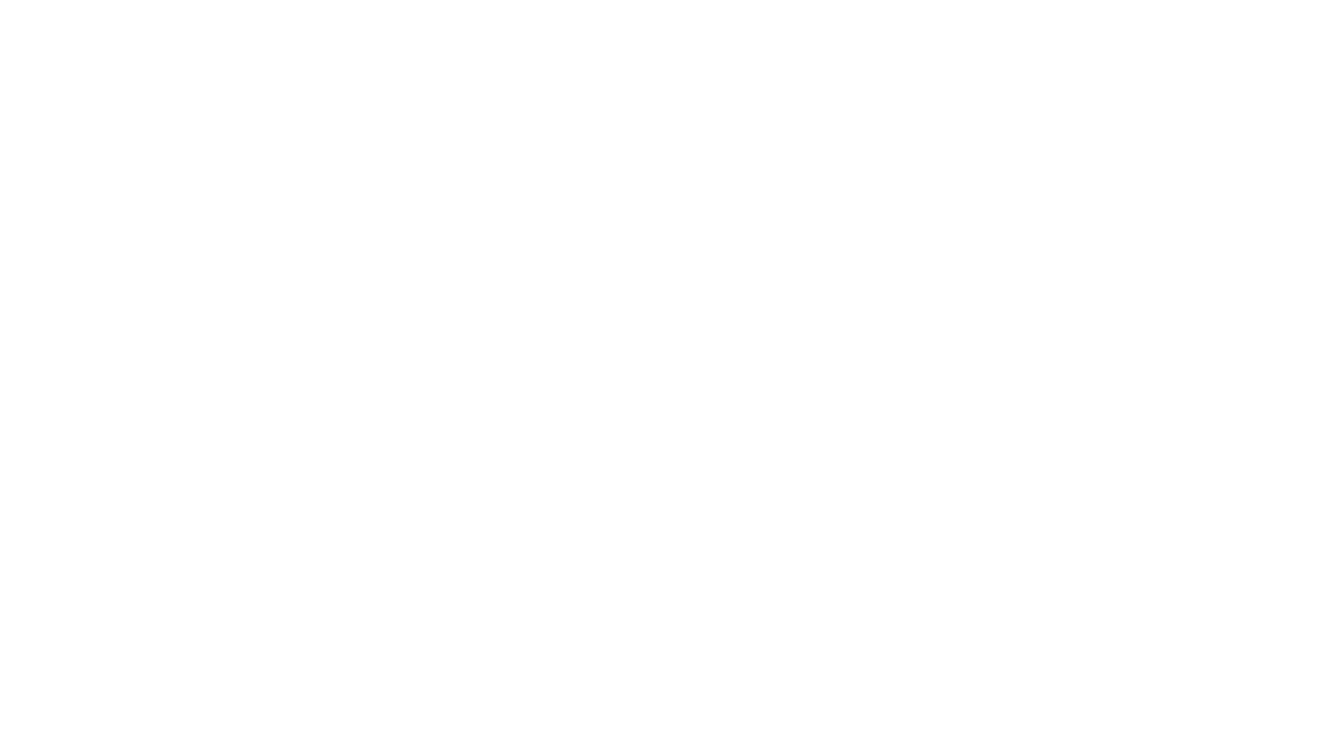 They chanted slogans denouncing the government attacks on villages in Jebel Marra.

One of the protesters told Radio Dabanga that security forces halted groups of demonstrators. “Three students were detained.”

Sudanese living in the Netherlands staged a demonstration against the violence in Darfur in The Hague today.

In The Hague, protesters raised banners condemning the “genocide in Darfur”. They handed protest memoranda to the Dutch Parliament, the Ministry of Foreign Affairs, and the Sudanese embassy.

See footage of the The Hague protest below

160128 Sudanese demonstrate against the war in Darfur in The Hague (RD).mp4
Back to overview
Share

Six die in bombardment near Golo in Darfur’s Jebel Marra