Students from Darfur at the Omdurman Islamic University have carried out a sit-in for three days in a row, against the barring of exam results.

A students of the Faculty of Economics told Radio Dabanga on Thursday that the university administration withheld the results of nearly 400 of the Darfuri students from varying educational levels. The argument was that the Darfur Regional Authority (DRA) has not sent their names among the list of students to be exempted from the payment of tuition fees.

The administration has demanded the payment of all tuition fees for the previous years, of which the amount exceeds SDG 8 million ($1.3 million) for the fourth level students, he said.

Hundreds of students started a protest against the decision on Tuesday. The peace document signed between the Sudanese government and Darfuri rebel movements in Doha in 2011 stipulates the exemption of tuition fees for students from Darfur.

The Darfuris criticised the DRA for their disregard of solving their problems. “The sit-in will continue until all our problems are addressed,” the student said.

He added that security agents and policemen are present around the headquarters of the faculty.

Sudan's capital city Khartoum also witnessed a strike by University of Khartoum students this week, against the plans to move its faculties to the outskirts of the city. University professors reportedly joined the three-day long strike in solidarity with the students on Wednesday.

University of Nyala students in South Darfur demonstrated in front of the university administration office to protest the rise in transport tariffs to SDG2 ($0,32) and for meals at the university on Thursday.

Three of the students were detained by members of the security service before being released later, under the pressure of other students.

One of the students explained to this station that hundreds marched to the office and handed over a memorandum to the administration, demanding the return of transportation and food prices to what they used to be.

“We also went to the offices of the Nyala municipality to demand the reduction of transport tariffs.”

Photo below: Students march en masse to deliver a memorandum to the university administration and the Nyala municipality (RD) 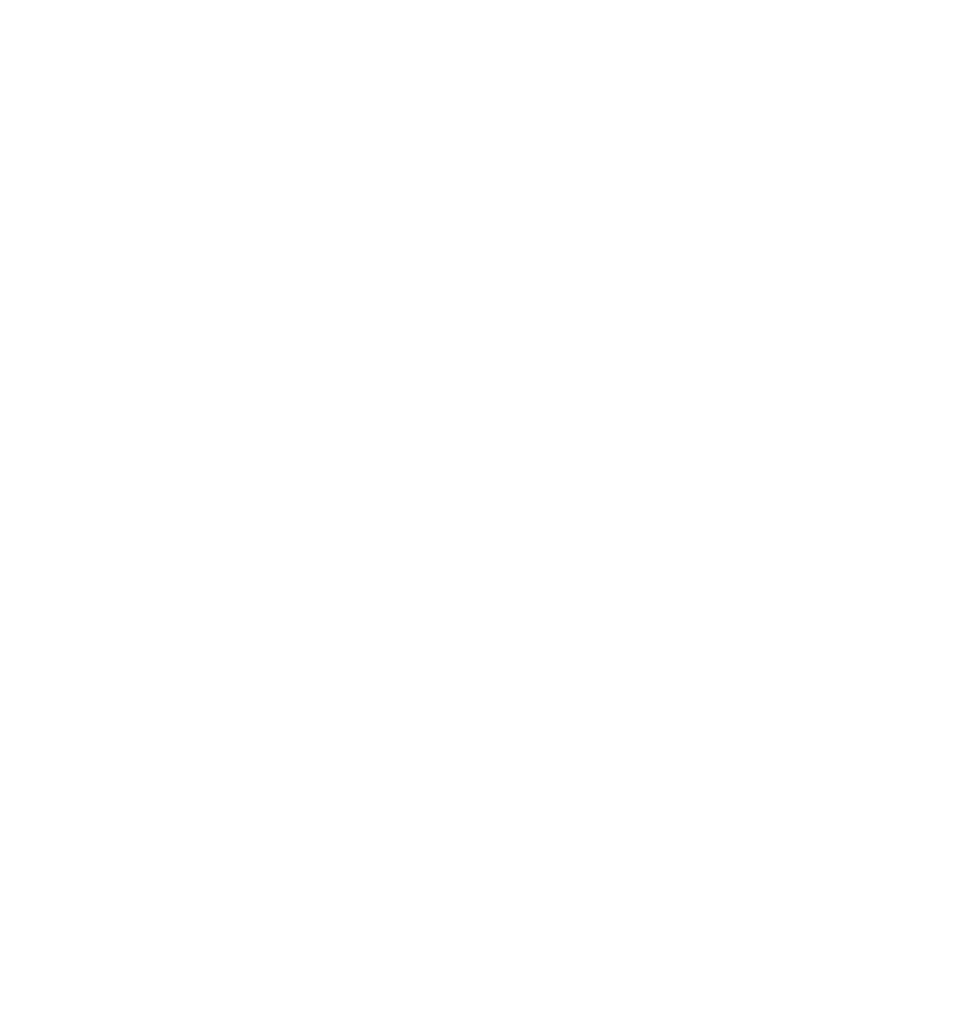