Dozens of young people protest in Khartoum against the sky-rocketing prices in the country, 20 November 2016 (RD)

Dozens of young people demonstrated on the Airport Road in Khartoum on Sunday morning in protest against the sky-rocketing prices in the country. Three brothers committed suicide as their family could not afford to buy their medicines anymore. According to economists, 65-70 per cent of the Sudanese are now living below the poverty line.

The demonstrators held up banners calling for the cancellation of the recent economic measures, regime-change, and the restoration of civil liberties. 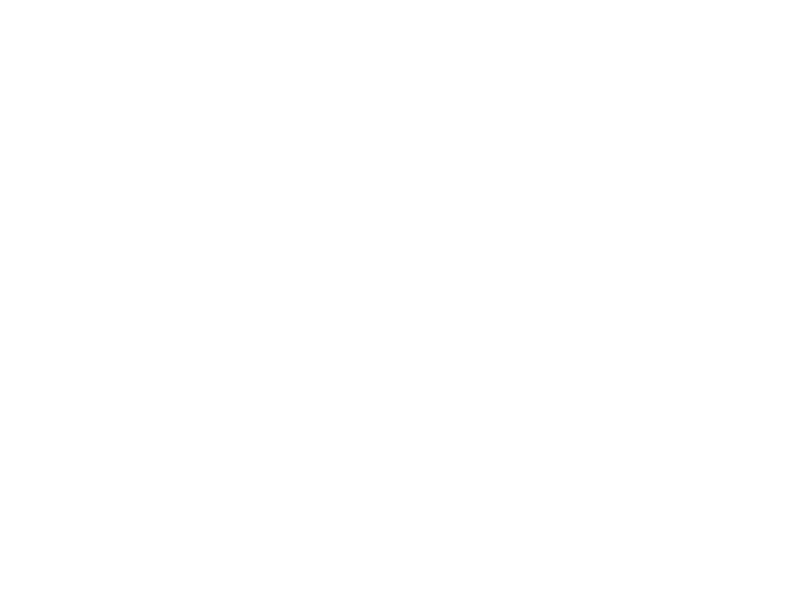 A force of police and security agents in 15 vehicles dispersed the protesters with tear gas and batons, the source reported. He could not tell if people were detained.

“The demonstrations will continue from one place to another,” he said. “We will exhaust the authorities until the Sudanese all over the country will rise and eliminate the current regime.”

In early November, the Minister of Finance announced the liberalisation of fuel prices in the country. The measures that took effect the next day are part of an economic reform programme, which according to President Omar Al Bashir was needed “to avoid the collapse of the country”.

As the ongoing shortages of hard currency at the Central Bank of Sudan continued to push the black market rate of the US Dollar upwards this year, the government also liberalised the official hard currency rates for a number of import goods and services last week. This immediately affected the prices of wheat and medicines.

More than 400 pharmacies in Khartoum did not open their doors on Saturday, in protest against the doubling and in some cases tripling of medicine prices.

He said that the three, ‘suffering from a serious depression”, killed themselves as their family could not afford to purchase their medicines. “They were recovering well with medicines. Their mental state, however, rapidly deteriorated after they were deprived of their cure,” he told the newspaper.

Baldo explained that the three patients came from western Sudan. “Their family fled the insecure situation in their home area, and was bit by bit constructing a house in the western part of Omdurman.”

The psychiatrist called on the Sudanese government to take into account the economic situation of the people, and keep to its commitment to provide gratis psychotropic medicines.

Economist Mohamed El Fateh predicted the continued decrease the Sudanese Pound rate against the US Dollar. “The Central Bank will not be able to gain control over the rate of the Pound, as the government has neglected the industrial sector for decades.”

He told Radio Dabanga that the government, despite its promises not to allow prices rises in the current budget, did not keep to the 2016 state budget. “The state budget for 2017, approved one month ago, already collapsed before the start of the year, as the prices will certainly continue to rise next year.”

According to economic expert Abdelgader Abaker, the proportion of Sudanese now living below the poverty line has reached 65-70 per cent.