The commemoration of the massacre in Port Sudan that claimed the lives of 21 people on January 29, 2005, was held yesterday. The committee representing the families of the victims repeated its calls for justice, thirteen years after the event.

The committee for the martyrs of organised the thirteenth anniversary of the massacre in the Red Sea state capital at the Martyrs Square in the city. Abdallah Musa, senior leader of the Beja Congress Party, told Radio Dabanga that thousands of Port Sudan residents took part in the commemoration. The event included a festival, speeches by the families of the martyrs, and songs. 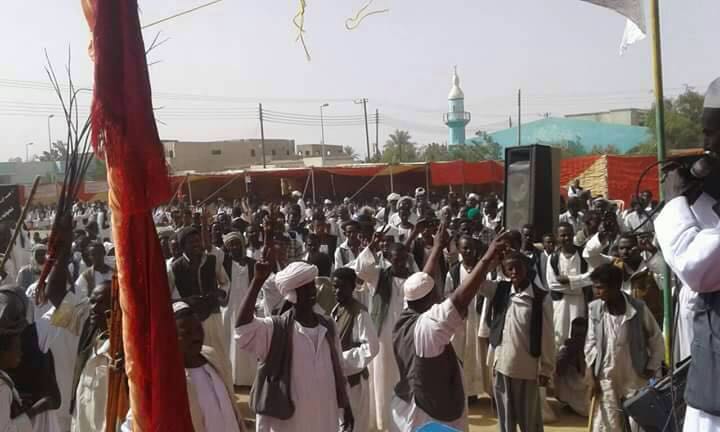 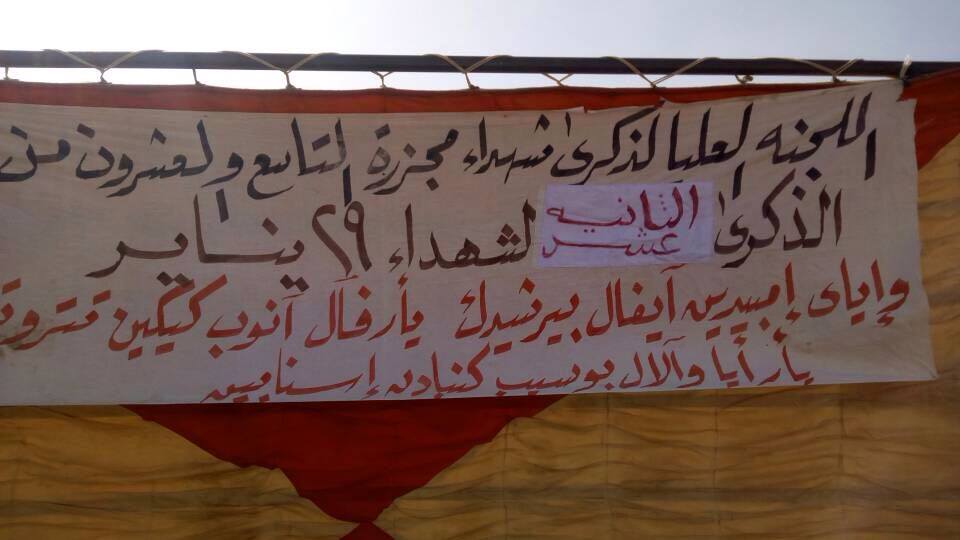 Thirteen years ago, peaceful demonstrators in Port Sudan were shot by the riot police and security service, killing 21 people and wounding a large number of others. About 300 people were arrested. Khartoum had deployed additional troops for reinforcement.

Musa called for disclosing the identities of those involved in the massacre. “Bring them to trial, and disclose the full circumstances of the crime, especially as similar crimes have been carried out in other parts of Sudan.” He pointed to shootings leading to civilian casualties in Darfur, in Khartoum in September 2013, and Kajbar in 2007.

Last week families of the massacre criticised the Constitutional Court for delaying the appeal against the authorities’ refusal to include the files of the previous investigation into the case.

In 2016, the prosecutor agreed to request the Defence and Interior Ministers to lift the immunity enjoyed by members of the regular armed forces. Yet, he refused to add the files of a previous investigation into the incident to the case.

Musa said that the government has compensated the families of the martyrs. “But the public right requires disclosure, prosecution, and punishment of those involved in the crime.”

In the meantime the Beja Congress Party will remain committed to the families of the martyrs “in order for justice to prevail”, a press statement by the party said yesterday. For years, Beja leaders called for the prosecution of the forces who killed the demonstrators to no avail. The annual commemoration of the massacre was sometimes banned as well.