Political leaders in a large delegation visited Tabit and other villages in Tawila locality on Thursday, a day after a human rights report was released, confirming a mass rape of hundreds of women and girls by Sudanese soldiers in Tabit last year.

The delegation was led by the Governor of North Darfur, Osman Kibir, and the state security committee. They moved in a convoy of white vehicles to Tabit, Khazan Tunjur, Tibra, and finally to Tawila. The officials came to inspect a model village, as part of a voluntary repatriation programme for displaced people, which was built in Tabit.

A Dabanga correspondent from East Jebel Marra reported that the government delegation arrived in Tabit in the morning. “They left after 5pm in 30 vehicles, accompanied by 70 security troops. The situation sparked fear and intimidation among the population.”

He said that the hidden agenda of the visit is to coordinate a campaign that forces the victims and residents of Tabit to keep silent, and refrain from revealing any information on the mass rape case. 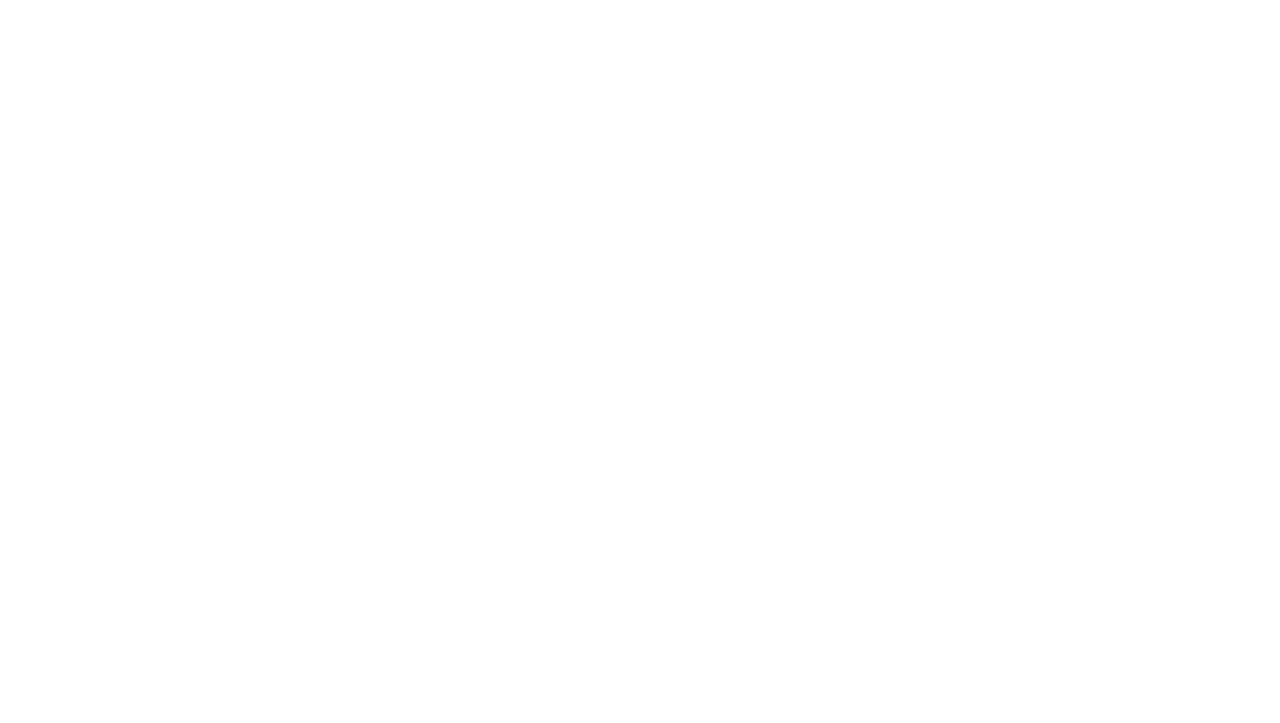 The delegation brought two trucks filled with grains and sugar into the village. Once there, Osman Kibir and the North Darfur security committee inspected the facilities built by the Darfur Regional Authority (DRA), with financial support from Qatar The model village includes a brand-new school, a health centre, and a mosque (photo above). North Darfur officials and the DRA stated in the beginning of January that they expect President Omar Al Bashir to officially open the village in the near future. 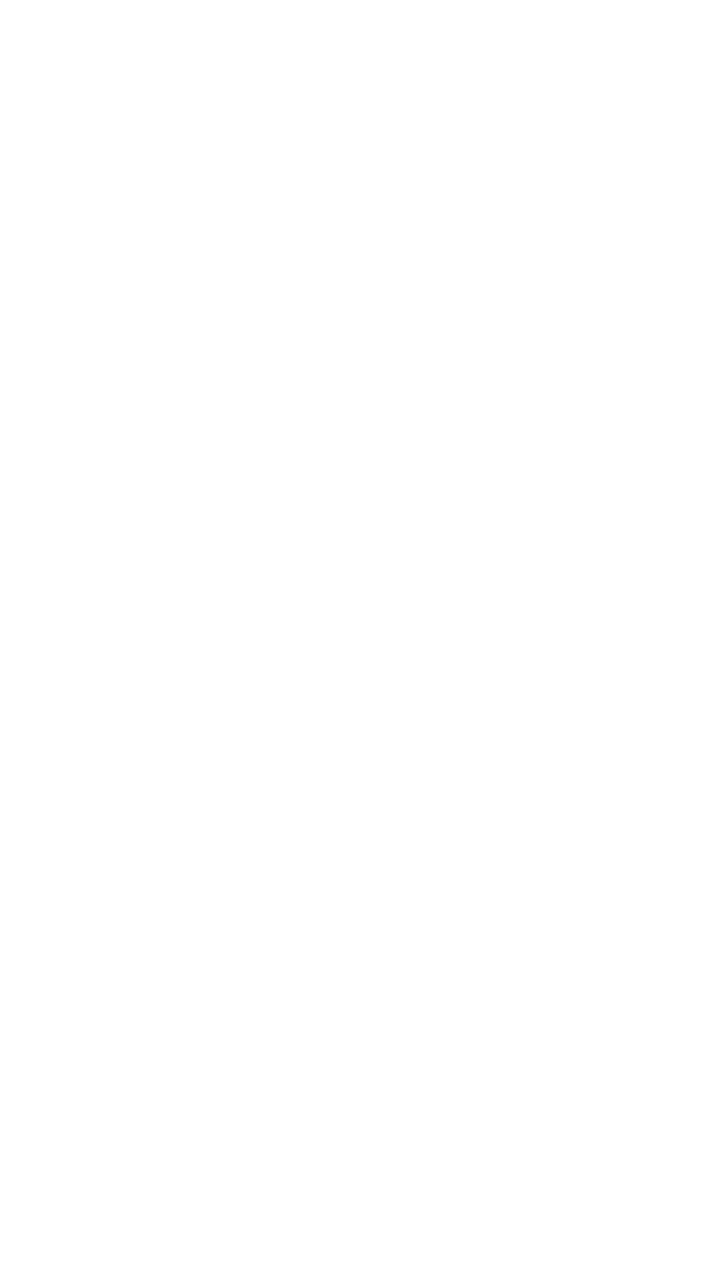 The DRA has built model villages throughout Darfur. The project 'model villages for voluntary returnees' is part of the 2011 Doha  Document for Peace in Darfur, signed by the Sudanese government and the Liberation and Justice Movement, and later, by the Bashar  faction of the Justice and  Equality Movement (JEM-Bashar).

The delegation explained to the reporters present on Thursday, that the population of Tabit is suffering from a lack of drinking water,  especially the displaced people who fled the recent militia attacks on villages in East Jebel Marra. They estimated their numbers at  about 3,000 newly displaced.

Kibir and the delegation also visited a dam that is being constructed in Khazan Tunjur, as well as a girls' school (photo) which was  destroyed during a deadly attack by militiamen in Tibra in 2010. The village is now completely empty. They concluded their visit with a  meeting in Tawila.

For photos of the governor's visit to villages in North Darfur, see below (source known by Dabanga Sudan)

Unamid urged to open base in Tabit after mass rape