Pharmacists stage sit-in in Khartoum against the austerity measures (RD)

The Sudanese Central Pharmacists Committee (CPC) organised a protest today in Khartoum against the soaring medicine prices in the country.

In a press statement today, the CPC reported that 57 pharmacies in the Sudanese capital kept their doors closed for three hours this (Thursday) morning while a number of pharmacists staged a sit-in in front of the National Medicines and Toxins Council, demanding the cancellation of the austerity measures taken by the government last month.

A large force of police and security agents surrounded the office of the Committee in the early morning, in an attempt to prevent the pharmacists to continue with their action.

They detained CPC member Aref Awad as well as Mahmoud Mohamed Abdallah as soon as they arrived at the office. All other pharmacists were barred from entering the building. 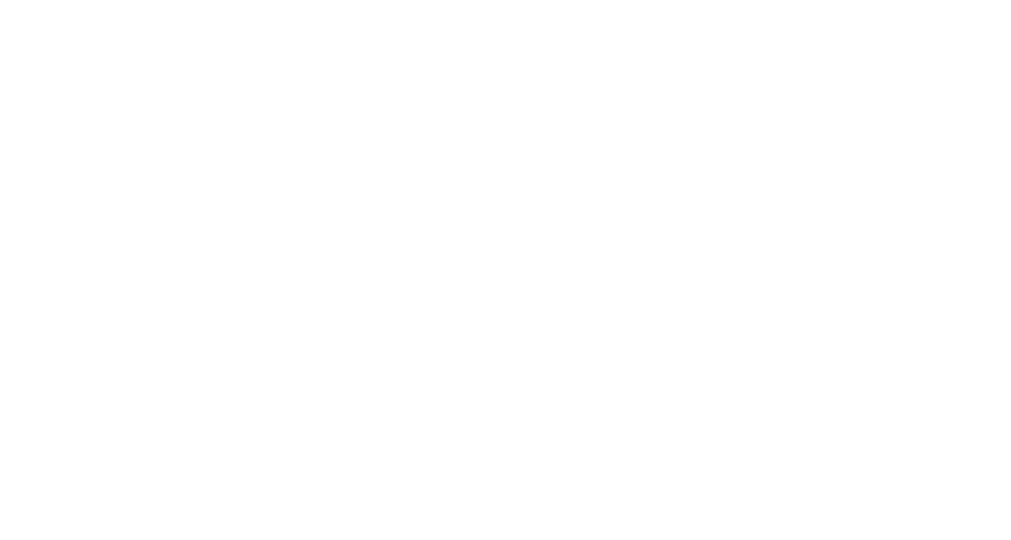 Despite the security intervention, dozens of pharmacists were able to move to the National Medicines and Toxins Council where they also called for the release CPC leaders Bahaeldin Ahmed El Haj, El Tayeb Bukhari, and Hatem El Daak who were detained on 28 November.

In the statement, the pharmacists appealed to jurists and human rights organisations to exert efforts for the release of their detained colleagues. They further stated that they will continue to pressure the government “to ease the burden of the Sudanese people”.

In mid-November, two weeks after the government liberalised the fuel and electricity tariffs, the Central Bank of Sudan cancelled the subsidised US Dollar rate of SDG7,5 for the import of medicines. The new Dollar rate rose to SDG17,50, causing medicines prices to double or more.

On 19 November, more than 400 pharmacies in Khartoum closed their doors in protest, and in several Sudanese towns people took to the streets to demonstrate against the sky-rocketing prices. Six days later, the federal Minister of Health announced a reduction of the prices of life-saving medicines, including medication for hypertension, diabetes, Parkinson's, and mental diseases. The prices of other medicines and basic goods however, continued to soar.