Several villages in Sudan's Blue Nile state were bombed by the Sudanese Air Force on Thursday, resulting in one casualty, the armed rebel movement in the area reported in a press statement.

Spokesman for the SPLM-N, Arnu Ngutulu Lodi, claimed that eight bombs in total were dropped on Malkan and Ullu in Bau locality, and Wadaka village in El Kurmuk locality.

'One girl was killed, Gisma Abulgasim Bakhit, and four others wounded.' The bombardments also destroyed two farms in Goz Bager. 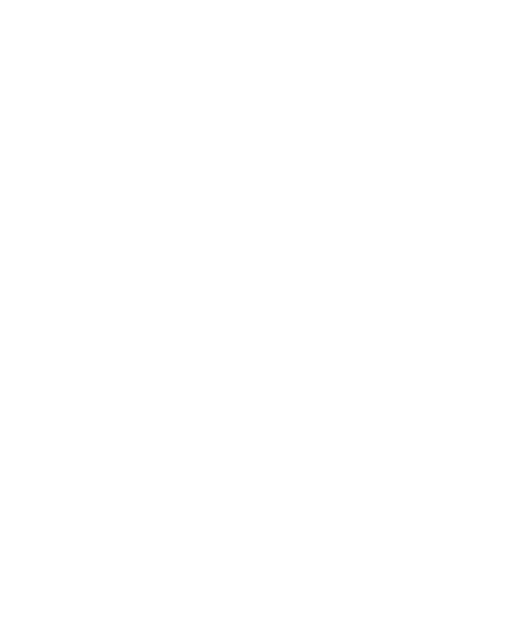 Ullu and Malkan in Bau locality, southwest of Ed Damazin

Lodi added that on the same day, government forces launched missiles from inside Bagis in Bau and shelled the hills of Kilgo, where no casualties were reported. An Antonov airplane flew over the area from 1 to 4pm. 'Disturbing the happiness for Eid El Adha for the Blue Nile people in the liberated areas,' Lodi said.

This week President Omar Al Bashir declared a two-month cessation of hostilities in the country. Rebel movements under the banner of the Sudan Revolutionary Front also announced their readiness to sign a six-month ceasefire with the government forces and allied militias. Neither party has thus far suggested when and where to hold their negotiations about the implementation and monitoring of the ceasefire.