According to the Sudanese Ministry of Health, a total of 557 suspected dengue fever cases, including 130 deaths, were recorded in the country between 29 August, when the outbreak started, and 4 December.

The virus initially affected people in Darfur but has now spread to Kassala and Kordofan states, the UN Office for the Coordination of Humanitarian Affairs (OCHA) in Sudan reported in its latest weekly bulletin.

According to the Health Ministry, 53 percent of all reported cases are male. The age group between 5-14 years has the highest number of cases (45 percent).

In the five Darfur states, 512 suspected cases, including 125 deaths, were recorded in 27 localities between 29 August and 4 December.

Between 17 October and 4 December, 40 suspected cases, including four deaths, were reported in the six localities of Abyei and Keilak in West Kordofan, El Rif El Shargi, Kadugli, and Habila in South Kordofan, and Sheikan in North Kordofan.

In eastern Sudan's Kassala town, five suspected cases, including one death, were reported between 23 and 26 November.

he World Health Organization (WHO) has sent an epidemiologist to support the Sudanese Health Ministry in its investigations and outbreak responses.

WHO and the Ministry are also preparing to deploy a mini-lab from the Institut Pasteur in Dakar, Senegal, together with a team of laboratory experts to support field diagnosis and strengthen the capacity of the central public health laboratory in Khartoum.

In West Darfur, the international NGO World Relief ran five mobile clinics, the OCHA bulletin reads. It also received mosquito nets, to protect from the combined effect of malaria, from the West Darfur Health Ministry for distribution in four clinics in Kereinik locality.

The WHO and Doctors Without Borders/Médecins Sans Frontières-Switzerland supported a treatment centre in El Geneina, capital of West Darfur. 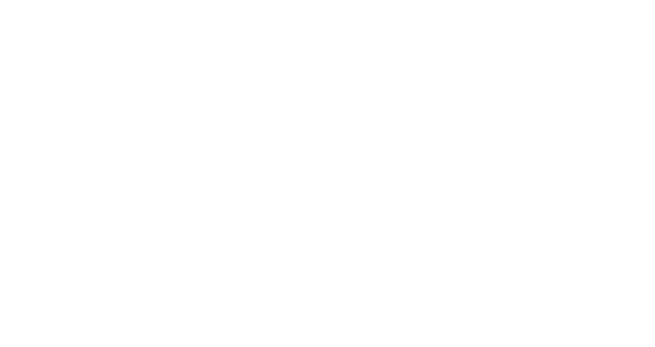 WHO continues to support the Ministry in integrated vector control activities covering all the affected localities in Darfur, Kordofan, and Kassala. Their recommendations include engaging more families and communities in prevention activities such as the elimination of adult mosquitoes by indoor spraying, searching and destroying larva-breeding sites in and around homes to prevent mosquitoes laying eggs, sleeping under mosquito nets, wearing protective clothing and using mosquito repellents.

WHO also recommends strengthening surveillance systems by adding more sentinel sites in Kereinik locality, the most affected area, and deploying a team to operate the clinic there.