The European Union will not recognise the transitional military council in Sudan, and calls for a speedy transition to a civilian government, in accordance with the demands of the popular uprising.

Speaking on Tuesday at the plenary session of the European Parliament in Strasbourg, (scroll down for video) High Representative/Vice-President, Federica Mogherini, highlighted: “The people of Sudan are asking for change. For four months now, they have demonstrated not only against the dramatic increase in the price of essential goods, but mainly and also for freedom, peace and justice.”

“We, Europeans, want to support this aspiration to liberty. The Europeans want the people of Sudan to succeed. We want their call for liberty to be heard, and to translate into real change for a country that has already suffered too much”  –  Federica Mogherini

“We, Europeans, want to support this aspiration to liberty. The Europeans want the people of Sudan to succeed. We want their call for liberty to be heard, and to translate into real change for a country that has already suffered too much,” she said.

Mogherini said that following the overthrow of President Omar Al Bashir, “the military leaders initially announced a two-year transition, to be led by a Transitional Military Council composed of different strands of the security forces. This announcement was quickly rejected by both the protesters and the opposition parties. They asked for concrete guarantees of a much quicker civilian transition. 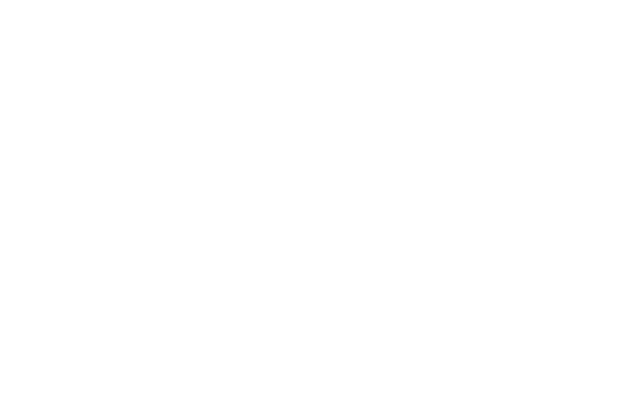 “We have supported this request, indicating that the Military Council would not provide the right answers to the people’s demands, and requesting a swift handover to a civilian transitional government.”

“Over the last few days, the military establishment has tried to bridge the gap with a certain show of goodwill: the Head of the Transitional Military Council was changed, the Head of National Intelligence and Security Service resigned, and some political detainees were freed. These steps have signalled that there may be the space for a negotiation.

“It is clear that, without a true transition, the crisis in Sudan is likely to continue. To prevent such scenario, there has to be a swift handover to a civilian transitional government, with real decision-making authority. This would open the way for a peaceful, credible and inclusive political process – to finally address the Sudanese people’s demand for political and economic reforms.

“Our first priority must be to prevent further violence. We welcome the lifting of the curfew, established on the day of the coup, and we call  on all parties to refrain from the use of force and any form of provocation. We also expect further confidence-building measures to be taken by the Transitional Military Council, such as the liberation of all remaining political detainees and the reform of the security sector. Security forces must be held accountable for the deaths and the abuses that have occurred in recent weeks and months.

“These measures would help create the right environment for meaningful political negotiations, so that all parties – including the Transitional Military Council, the Sudanese Professionals Association and other political actors – can cooperate in good faith. It is also important that the opposition remains united at this critical moment.”

Mogherini underlined that “as soon as a civilian transition takes place, the European Union will be ready to accompany it, both politically and also economically”.