Low school enrolment is just one of many challenges in eastern Sudan, which also faces extreme poverty as well as high rates of under-nutrition, and maternal and infant mortality (Simonsen/Unicef)

The population in the area southeast of Haya in Red Sea State complain of a lack of basic services. A mining company has obtained permission to operate in a mining block in the locality.

“The about 10,000 families living in El Laykeneib, El Lanegeib, and El Aradeib are entirely deprived of health, education, and other basic services,” an activist told Radio Dabanga from Haya.

“The successive governments did not visit the area from the 1950s until 2011. In that year, a government committee visited the villages on the invitation of the residents, and wrote a report about the entire lack of services in the area,” he said.

“The authorities promised to implement the recommendations of the committee by providing health and education services, but they did no keep these promises to this date.”

The activist further reported that the people of Haya town have warned the Red Sea State government for the environmental and health risks to the people in the area owing to the permission granted to a mining company to operate in a nearby mining block of more than 600,000 square kilometres.

He warned for the spread of cancers owing to chemical pollution caused by the waste of mining companies. “We have demanded the authorities to immediately cancel the permission until the necessary studies are conducted about health risks for the residents in the area, as well as the company’s provision of basic services in the region”.

The source added that “the authorities recently cancelled the traditional mining permits in the state. A group of miners, including minors, were detained. They were released after they paid a fine of SDG80,000 ($13,000).” 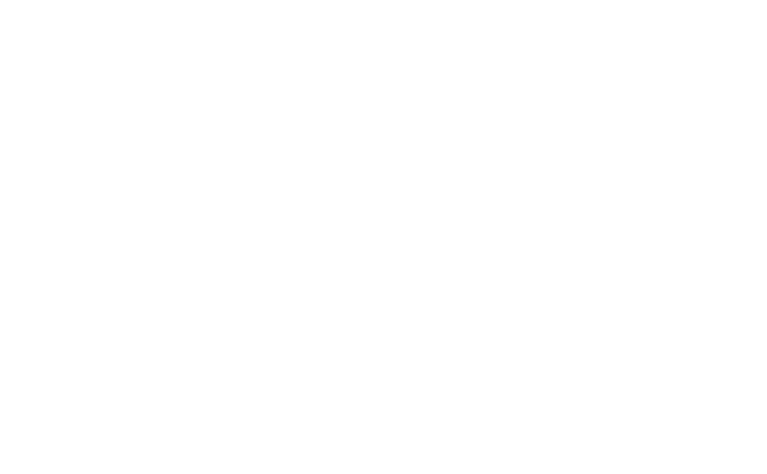 Complaints of harassment by authorities in eastern Sudan

Eastern Sudan: No water in Aroma, no bread in Kassala