The breakaway rebels of the Sudan Liberation Movement-Second Revolution signed an agreement with the Government of Sudan on the basis of a five-year-old Darfur peace agreement in Doha on Monday.

El Haj said he is committed to the outputs of the conclusion of the National Dialogue in Sudan last year, and to his adherence to peace in Darfur and Sudan. 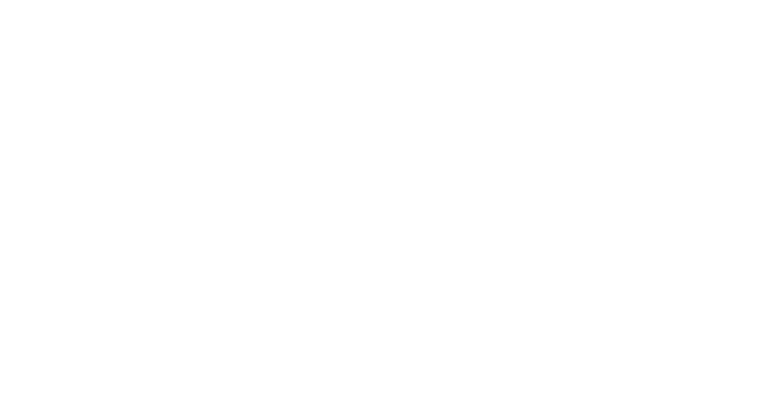 “The SLM-SR will stand for what has not been implemented in the Doha Document for Peace in Darfur and will do its best to put the hands on the hands of the predecessors in the implementation of all the terms of the agreement.”

El Haj appealed to Qatar and donor countries to continue their support for the implementation of development projects in Darfur.

The Doha peace agreement was first signed on 11 July 2011 by the Sudanese government and the Liberation and Justice Movement, a coalition of breakaway factions of Darfur rebel movements, and two years later by the Justice and Equality Movement faction led by Bakheit Abdelkarim ‘Dabajo’. As a prominent rebel figure of the SLM led by Abdelwahid El Nur, El Haj and his allied combatants defected from the movement in May 2014.

'The DDPD cannot be negotiated on, but we welcome any additions through the protocols.' - Mediator for Qatar

According to the mediator for Qatar, Deputy Minister Abdullah Aal Mahmoud, contacts are ongoing with the non-signatory movements on the Doha document. “We know that some have specific demands, but some of them are difficult to achieve, including the opening of the Document and start negotiating on it.

“Peace requires that everyone be with us, and as mediation we welcome everyone, open the door to peace as hope has not stopped and the peace process is moving forward,” he added.

The mediator stressed that the opening of new negotiations, as desired by several armed movements in Sudan, could lead to “chaos and tear down what has been built so far, which is not acceptable to the people of Darfur. The document was adopted and supported by the people of Darfur and the international community.”

He welcomed any enrichment of the Doha peace file through the protocols for adding to it, Abdullal Aal Mahmoud concluded his speech.

Rebel SLM-SR to sign on to Darfur peace file

$1.5 billion French loan to Sudan ‘a good move at the right time’