Since the beginning of 2016, 71,000 South Sudanese have arrived in Sudan, driven by both conflict and related food insecurity in parts of their home country. This has led to an increase in needs, particularly in areas where arrivals where unanticipated, namely East Darfur, South Darfur, and in West Kordofan’s El Meriam, the UN Office for the Coordination of Humanitarian Affairs (OCHA) in Sudan reported in its latest weekly bulletin.

The Central Emergency Response Fund (CERF) is in the process of releasing funds available from its Rapid Response window to address these new humanitarian needs. The overall donor response to date has been low. Inter-agency requirements for the South Sudanese situation response in Sudan amount to $141.2 million, of which only 13 percent had been received by 26 May. 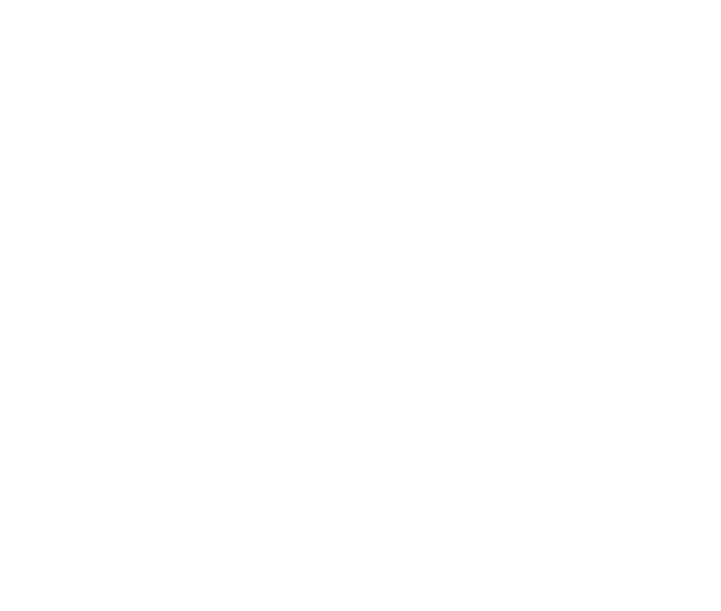 East Darfur currently hosts 66 percent of the total arrivals this year. Most of them sought shelter in the Khor Omer camp near the state capital Ed Daein. As of 12 June, there are 29,713 South Sudanese in the camp, according to the Sudanese Red Crescent Society (SRCS) and the International Organization for Migration (IOM).

Response for the South Sudanese in Khor Omer continues. The provision of food and non-food essential supplies assistance has covered 98 and 85 percent of the needs respectively. However, other parts of the humanitarian response that depend on the availability of space are severely constrained. The construction of emergency shelters, installation of water points, latrines and the provision of education and other services has been pending the relocation to a new site that was identified last month.

However, the landowners said last week that they require the land for agricultural activities and an alternative plot of land suggested for relocation has been deemed unsuitable, OCHA reports. Authorities, including the Humanitarian Aid Commission (HAC), are now trying to reach an agreement with the owners of the initially identified land plot.

The World Food Programme’s (WFP) planned dispatch of food assistance for about 6,900 South Sudanese in Abu Jabra, Abu Matarig and El Ferdows has been cleared by the authorities and will be delivered and distributed on 16 June.

In South Darfur, the number of South Sudanese arrivals stands at 5,324, according to the Commissioner of Refugees (COR) of Sudan who recently carried out a verification exercise in the Bielel camp for the displaced in Nyala locality which hosts the South Sudanese arrivals in the state. During the past week, the South Darfur Ministry of Health, with support from the UN Children’s Fund (Unicef) distributed personal hygiene supplies for about 500 people and constructed 25 emergency latrines in Bielel camp. In addition, one school latrine has been constructed in Bileil camp for about 500 students enrolled in two schools in the camp.

A medical team from the state Ministry of Health and CDO visited the refugees. They found their health situation to be poor, and identified 22 suspected measles cases. The CDO carried out nutritional status screening of South Sudanese children and the results indicate high levels of malnutrition amongst 160 children under the age of five. Following the mid-upper arm circumference (MUAC) screening, nine severe acute malnutrition (SAM) and 24 moderate acute malnutrition (MAM) cases were identified, indicating that one in five children screened were malnourished, and require therapeutic nutrition support.

Focus on "most vulnerable" in Sudan's Humanitarian Response Plan