In early December, most farmers in the traditional rain-fed sector completed their harvests, Fews Net reported. Yields are below average across most parts of the country owing to the late and low rainfall during the June-October rainy season associated with El Niño.

In the northern parts of North Kordofan, Kassala, El Gedaref, and North Darfur, a number of farmers had no harvest as their cultivated crops wilted before they ripened because of the late rains.

This, in combination with below-average rainfall in other parts of the country, will probably lead to a harvest similar to that of the 2011-12 harvest, when national cereal production was about three million metric tons (MT). In comparison, the harvests from 2008-09 to 2013-14 produced an average of 4.3 million MT of cereals.

A considerable number of poor families in areas where there has been no harvest have already exhausted last year’s food stocks and are now purchasing food from the markets, the UN Office for the Coordination of Humanitarian Affairs (Ocha) in Sudan reported in its first weekly bulletin of 2016.

Preliminary results of a post-harvest agricultural survey in North Darfur revealed that the agricultural production of eight localities in the state has been affected by delayed and poor rainfall, pests, poor seeds, and, in some localities, early grazing.

The North Darfur authorities have pointed out that the grain reserves amount to more than 153,000 tons. As the actual need is more than 270,000 tons, the estimated deficit reached more than 123,000 tons.

In eastern Sudan's Red Sea state, El Niño has been associated with the above-average rainfall between October and December. The heavy rainfall triggered floods in the coastal areas of the state in early December, and resulted in the destruction of infrastructure in Toker locality.

Pasture deficit, owing to the low rains, and the increase in staple food prices has forced livestock owners in some parts North Kordofan, Kassala, White Nile and West Kordofan states to sell their livestock, leading to a decline in livestock prices, Fews Net noted.

This decline will likely reduce the purchasing power of households in these areas. This, combined with the reduced access to food from their own harvest, is likely to result in an earlier onset of the lean season in March 2015.

All these factors are likely to result in the deterioration of food security to Crisis (IPC phase 3) levels in areas controlled by the Sudan People’s Liberation Movement-North (SPLM-N) in South Kordofan and Blue Nile, among poor residents in northern North Kordofan, North Darfur, Kassala states, and among newly displaced people in Darfur.

In conflict-affected areas of South Kordofan, food insecurity is likely to worsen from Crisis (IPC Phase 3) to Emergency (IPC Phase 4) levels by March 2016 among displaced people and poor residents, according to the most recent Fews Net update.

This is mainly due to the below-average harvests, restricted movement of populations, restricted trade flow, lack of access to humanitarian assistance, increases in staple food prices, and continuing insecurity. 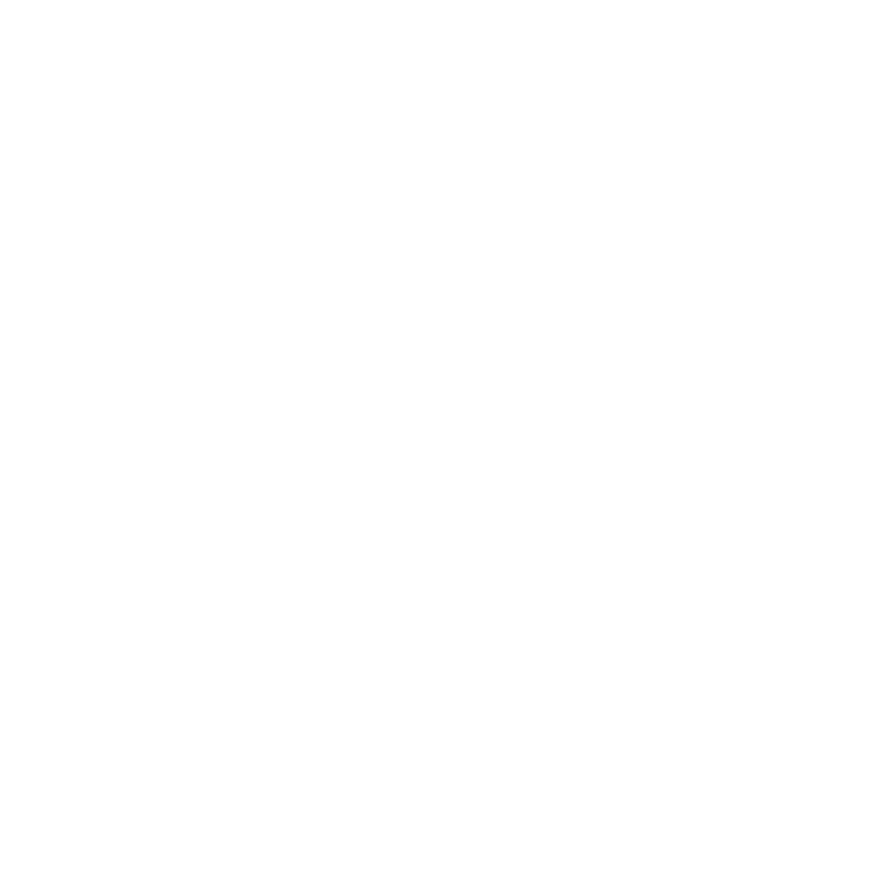