Relatives of protestors killed during the popular uprising in Sudan marched to the Presidential Palace, the Council of Ministers, and the offices of the Attorney General and Chief Justice in Khartoum on Tuesday. They demand the formation of an investigation committee of international standards and assurances that those responsible will be punished.

The demonstrators submitted a memorandum to the Sovereign Council, the Council of Ministers, the Attorney General, and the Chief Justice calling for the formation of special courts to try all the perpetrators of the massacre on June 3, when government militiamen violently broke up a large sit-in in front of the army command in Khartoum.

The memorandum strongly criticises the lack of progress in the court case of the slain protestors.

It was read out in front of the Sovereign Council by the father of killed demonstrator Abbas Farah.

The Sovereign Council, the cabinet and the judiciary all confirmed that they will do what they can to bring the perpetrators to justice. 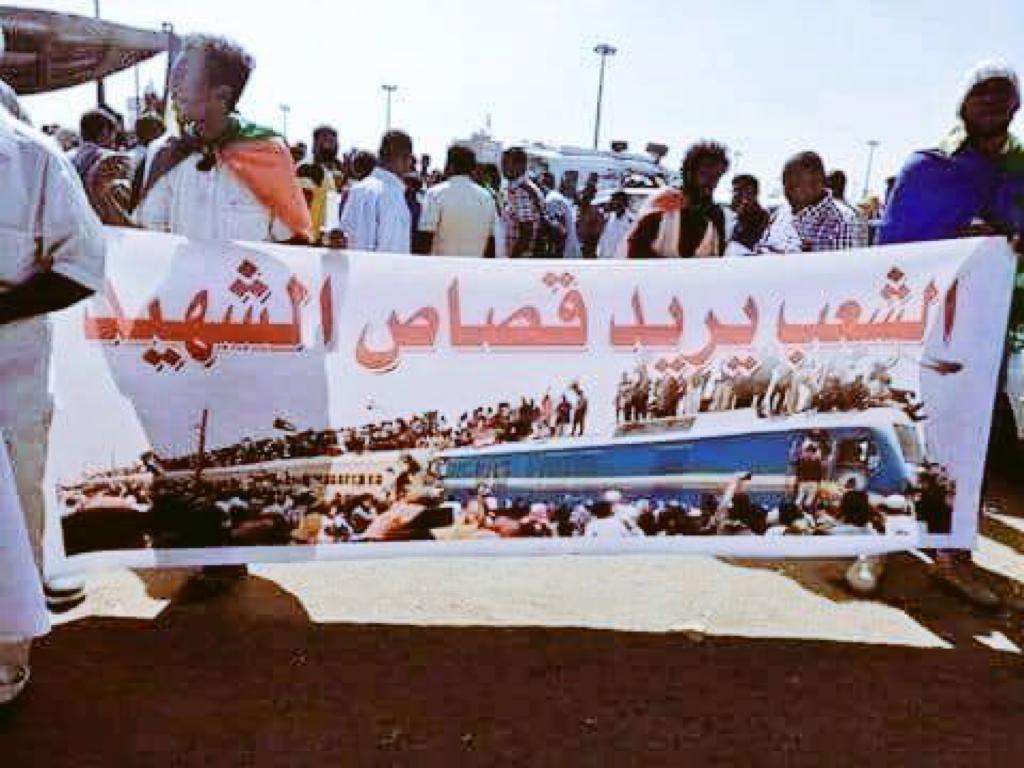 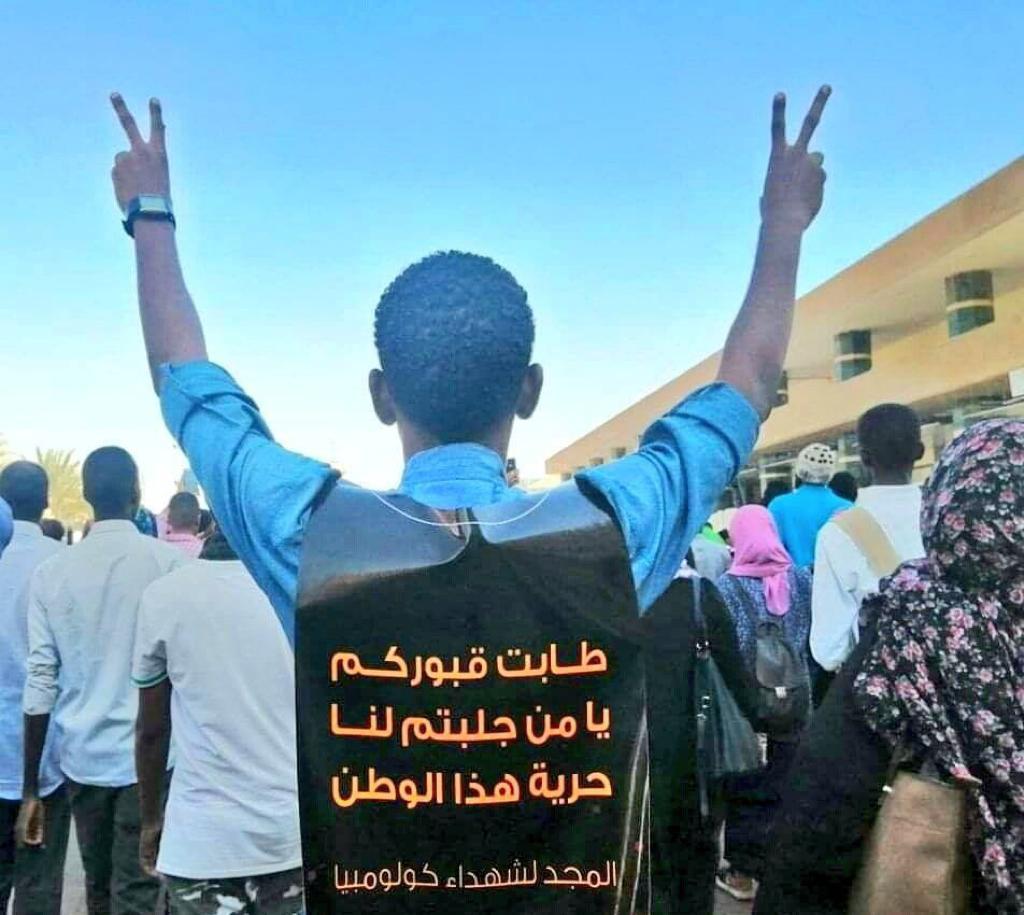 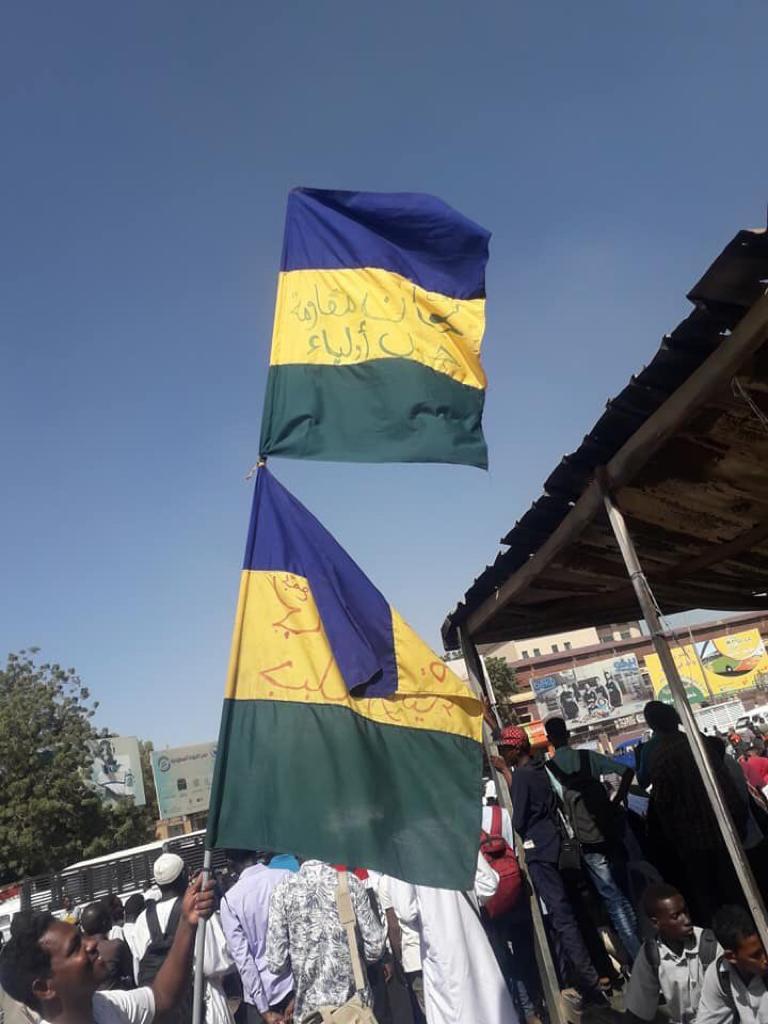 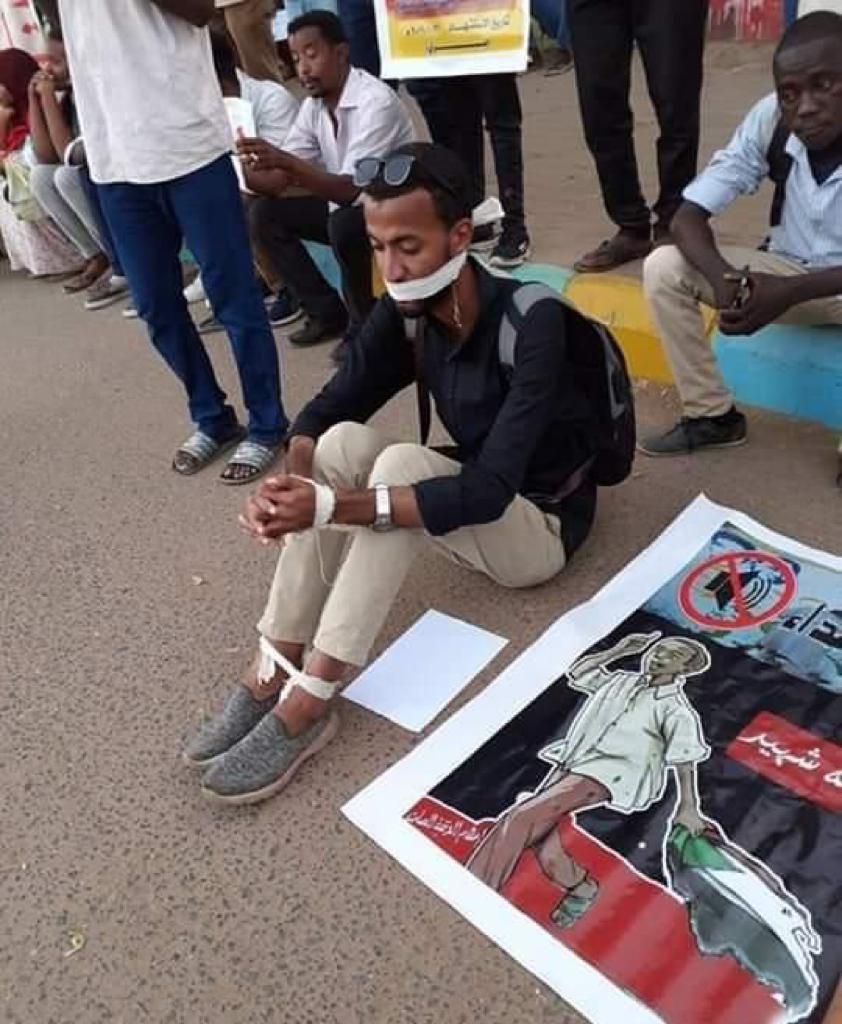 PM Hamdok: 'Anybody responsible for atrocities in Sudan will be held to account, including Hemeti'

Children march for their rights in Sudan capital