The fierce fighting between rebel combatants and government forces in Jebel Marra that started on Friday, is still ongoing. An army spokesman said that the offensive is a response to rebel attacks. Unamid has expressed its deep concerns about the ongoing violence.

On Friday, army troops accompanied by the Rapid Support Forces (RSF) and other militias launched a major attack on the stronghold of the Sudan Liberation Movement, led by Abdelwahid El Nur (SLM-AW), and neighbouring villages in Jebel Marra.

The attacks, coming from several directions, were backed by large-scale aerial bombardments. Dozens of people were killed and injured. Thousands of villagers sought refuge in caves higher up the Marra mountain.

“The continuous shelling from four directions, accompanied by heavy bombing by Antonovs and MiG fighter jets of the Sudanese Air Force, terrifies the people in the area. The explosions were heard in Mershing, El Malam, Shangil Tobaya, Kas, and Nierteti,” one of them said.

“We've heared fighter jets take off day and night from El Fasher Airport towards Jebel Marra during the past three days.”

Residents of Zamzam camp for the displaced near the North Darfur capital of El Fasher, told Radio Dabanga that they heard “fighter jets take off day and night from El Fasher Airport towards Jebel Marra during the past three days”.

They said that many people in the camp were terrified, especially because they and villagers living in the vicinity could hear echoes of the explosions.

The Sudanese Air Force indiscriminately carried out its bombardments in the western part of Jebel Marra on Saturday and today. On Saturday, the bombing ignited a number of houses in Kouro and Kawei villages and a number of farms in the vicinity. Abdelmajeed Younes (50), Yagoub Mohamed (13), and Ibrahim Abdallah (8) were killed.

The village of Kaninga was hit by two barrel bombs, Konda by four, and Karmel village was hit by three barrel bombs on Saturday afternoon. One of the bombs demolished the Koran school in Karmel, four kilometres east of Nierteti. Five Koran students were killed. A number of farms and orchards were destroyed too.

People living in the western part of Jebel Marra reported that an Antonov aircraft dropped 27 barrel bombs on the area of Manabo village, east of Soreng today. Three people and 14 donkeys were killed. They added that the government forces torched Keroun village and the Sabunat district in eastern Golo. 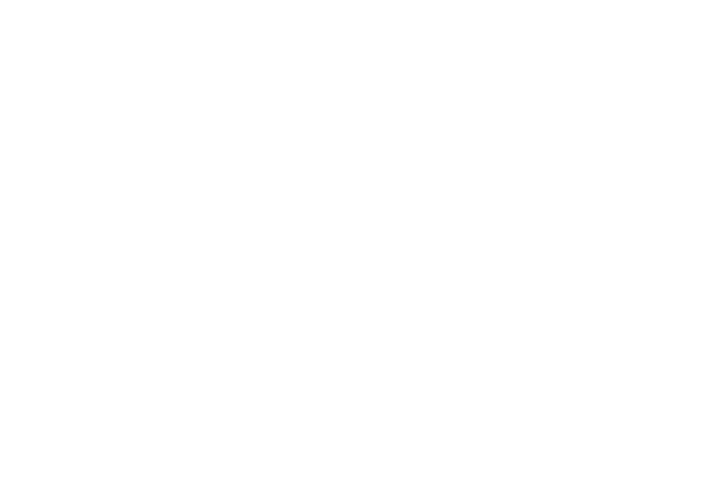 Villagers who fled into caves and nearby valleys near the mountain top reported that Abdelmalik Ibrahim (40), Mubarak Hamid (35), Fatima Omar (27) and Fadul Mousa Adam (17) were killed in the areas of Kornabanij and Kalo Ketounej today.

“The fate of many, many others is unknown,” the sources stated. Others reported that Idris Juma Salih (60), Asha Abdallah Hamid (43), Jabir Eisa Yahya (30), and Hassan Abakar Adam (4) were killed this (Sunday) morning by barrel bombs dropped by an Antonov on Bouli village in the eastern part of Jebel Marra.

The villages of Oudiyo and Nein Duko, three kilometres east of Nierteti, were also bombed this morning. No losses were reported.

He said that the paramilitaries arrived on motorcycles, others on horses and camels. “They shot dead Hamdi Mohamed Suleiman, and wounded Naeema Abdelmumin, Bakhit Sangour, and camp resident Yasir Baraka, and took large quantities of goods on stolen donkeys with them.”

Residents of Nierteti told Radio Dabanga that when the shop owners and market vendors heard the first shelling and bombing on Friday, they closed their shops and stalls. Most of the people stayed inside their homes.

The roads leading to Nierteti, Kas, Shangil Tobaya, and Kabkabiya were closed. Villagers who want to seek refuge in the camps in the vicinity are thus not able to reach these reasonably safe places, they said.

The spokesman for the Sudan Armed Forces, Ahmed El Shami told Sudan Tribune on Saturday that the army is fully committed to the extended ceasefire announced by President Omar Al Bashir on 31 December.

He said however that the army does not hesitate to repulse attacks, claiming that rebel fighters violated the ceasefire 70 times in various areas in Darfur.

In a press statement today, the UN-AU peacekeeping Mission in Darfur (Unamid) expressed its deep concerns “about the ongoing fighting between government forces and armed movements in the Jebel Marra area, Central Darfur, near the Mission’s Nierteti team site”.

“Unamid personnel in Nierteti reported five bombs being dropped at an area north-east of their location. The impact of the bombs was felt at the team site. Shops and markets in Nierteti have shut down in fear of looting and attacks,” the statement reads.

“Additionally, the Mission is working with its UN Country Team partners to arrive at contingency measures for responding to protection and humanitarian consequences on the civilian population in the area.

“Unamid emphasises, once again, the importance of the need to arrive at a peaceful resolution of the situation and stands ready to assist in such efforts.”