The Ministry of Health has imposed a hospital specialised in eye treatment in the Sudanese capital to not engage in operations and activities after patients reported suffering from pain and loss of vision. 34 patients have lost their eyesight completely.

The Ministry of Health in Khartoum will form a committee of inquiry to research the cases of 34 people who suffer symptoms of 'a strange loss of vision', after they received treatment at the Makkah Eye Complex. It shut down all operations on Wednesday and ordered the opthalmological centre not to receive any cases.

At least 34 out of 44 patients at the centre suffered of retinal disease, allegedly after treatment with drugs that caused complications to the eyes. Patients were in excruciating pain, the ministry reported, and had to undergo urgent operations to remove pus from their eyes.

Health Minister Mamoun Humeida confirmed on Friday that the 34 patients have lost their eyesight completely. “The team of the Makkah Eye Complex has made a serious error.”

The hospital administration has said to pay compensations to those affected.

Makkah Eye Complex, based near Khartoum Airport, received Minister Mamoun Humeida on Thursday, the Sudanese News Agency (Suna) reported. Affected patients have been transferred to El Riyadh, east of the Sudanese capital, to assess the symptoms they suffer from following their eye operations.

The ministry said it is investigating to see if the used drugs are registered or that the complications have occurred because of negligence during operations by Makkah Eye Complex. It pointed to the possibility of infections as a result of poor storage of the drugs. 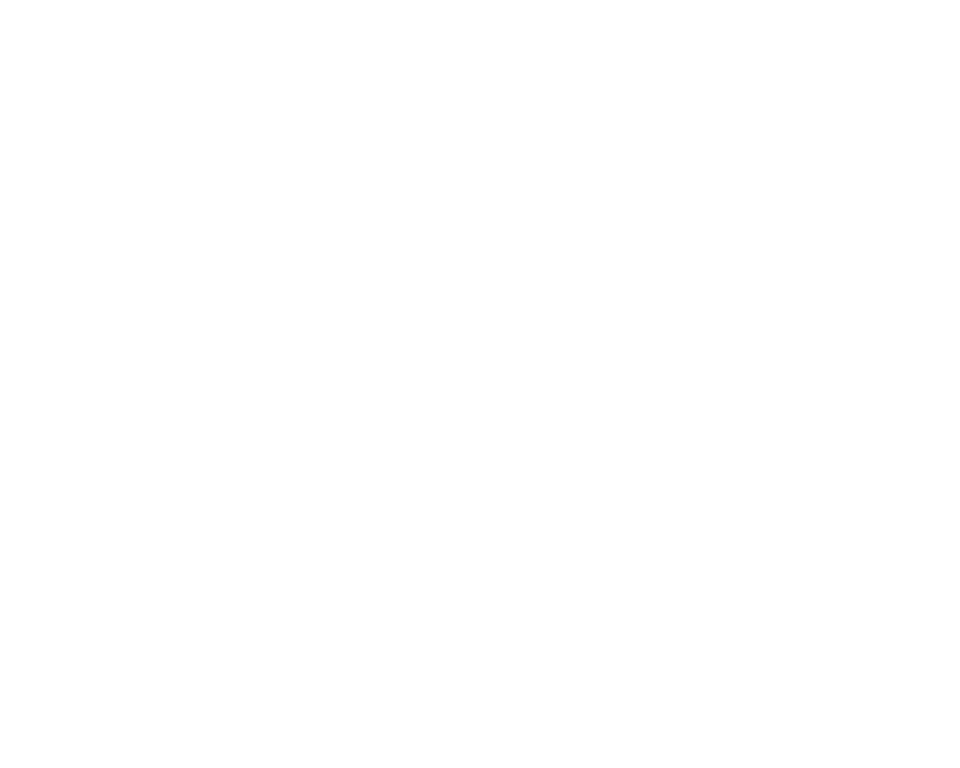 Minister Humeida told Suna that most of the 34 victims have diabetes and were given injections that subjected them to severe pain after the operations.

The Minister pointed to the possibility of infections during the operations or as a result of poor storage of the drug.

The website of Makkah Eye Complex reads that it inaugurated the opthalmological center in 2003 and its capacity numbers to 60 beds. Specialists, nursing staff and technicians work in the complex which is equipped with the modern instruments for screening and diagnosis of eye diseases.

A photo from the Makkah Eyes Hospital Facebook page

Blinded Sudanese patients to be treated