Newspaper journalists Shamail El Nur from El Tayyar and Mohammed Mustafa from Alwan were detained by agents of the National Intelligence and Security Service (NISS) as dozens of journalists gathered for a vigil in front of the Press and Publications Council in Khartoum in protest against the proposed amendments to the Press and Publications Act. They were released later.

Journalist Khalid Fathi, editor of El Tayyar newspaper, told Radio Dabanga that the vigil was organised by the Sudanese Journalists Network. They carried banners calling for freedom of the press, chanting “Free press or no press” and denouncing the new press amendments as “disastrous and provocative so as to further restrict press freedom”.

Fathi pointed out that the security apparatus prevented the journalists from continuing their vigil before the press council. This led the protesters move into the inner courtyard and the hall where the Council organised a workshop to discuss the new amendments as they continued their protest and chants. 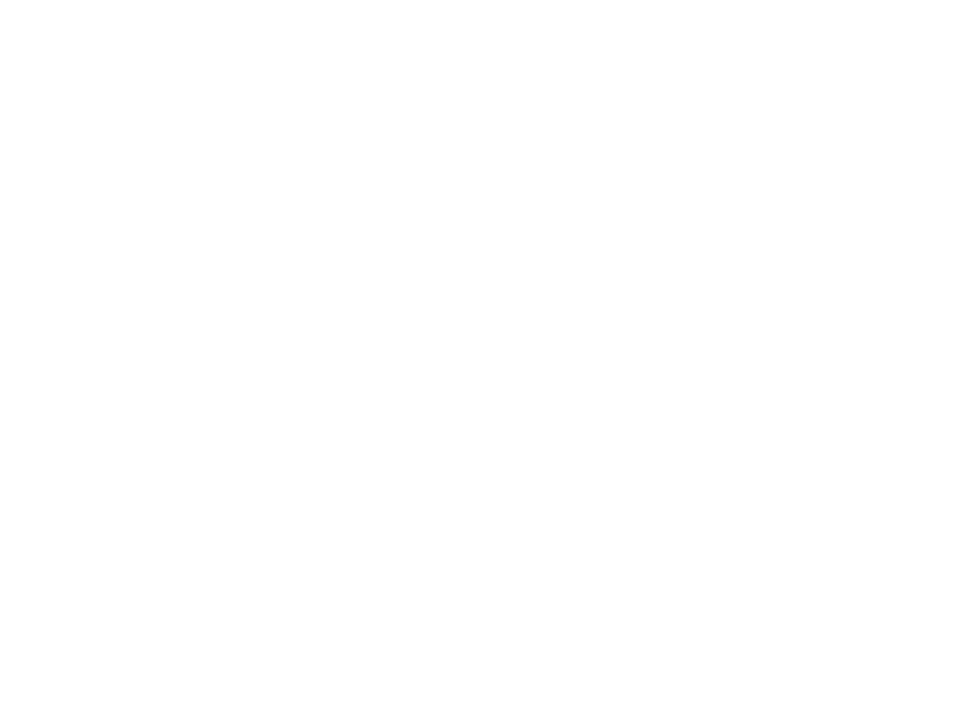 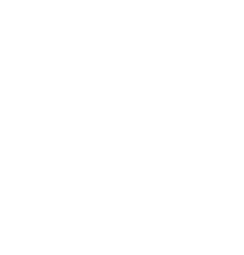 Fathi said that the security apparatus released the two journalists after holding them at El Amaraat suburb for hours.

At the opening session of a workshop organised by the Press and Publications Council, media expert and winner of the Peter Meckler Award for Courage and Integrity, Faisal Mohammed Saleh, criticised the amendments: “The political and legislative climate in which the amendments have come would make it the worst in the world”.

He described the administrative suspension of the newspapers and the banning of journalists from writing as a heresy which has not been stipulated except in the laws of four countries.

He pointed out that these countries are ranked in the bottom of list of the world in press freedoms.

He stressed that administrative penalties for newspapers contradict the basic principles of freedom of the press, the international standards and the Constitution of the Sudan.

Saleh said that the amendments have not been requested by journalists nor have they participated in their preparation, but have been drafted at the request of the executive authority.

He pointed out that the draft amendments have remained confidential and only have been published after being returned from the Cabinet.

He criticised the increase in government and party representation in the Press Council and said that the Press Act does not protect journalists nor does it guarantee their right to information.

Saleh said that the majority of the countries require notification and registration only for the issuance of newspapers rather than to obtain a license.

The amendments proposed in the new press act envisage administrative and legal penalties against journalists, including the authority to revoke the license of practicing the profession and the newspaper suspension from publication for 15 days.

The amendments grant the Press Council the authority to ban a journalist from writing for a period it deems fit and the licensing authority to practice electronic publishing, this as well as the formation of a registry committee with several terms of reference, notably the removal of journalist from the registry based on court decision or any competent authority to hold the journalist accountable.

The amendments also included representatives of government party unions, the women's union, the workers' union and the general union of business owners.