The Justice and Equality Movement (JEM) has officially acknowledged that its combatants were defeated in the battle of En Nakhara in South Darfur’s Dimsu locality on Sunday.

In an interview with Radio Dabanga, to be broadcast on Friday, JEM chairman Dr Jibril Ibrahim stressed that the defeat in South Darfur does not mean the end of the movement.

“We cannot win all battles during all those years.” He stressed that the rebels will be even more determined to achieve their goals, “by removing this criminal gang that has been narrowing the breathing space of the Sudanese for more than a quarter of a century”.

Ibrahim admitted the death and detention of a number of rebel fighters, as well as equipment “originally seized from government forces”. He warned the government “not to dance too early, and prepare itself for more battles in the near future instead”.

On Tuesday, President Omar Al Bashir, accompanied by the Minister of Defence and the head of the National Intelligence and Security Service (NISS) visited Goz Dango in Tullus, not far from En Nakhara, to congratulate the paramilitary Rapid Support Forces (RSF) with their victory over the rebels in the area.

In his address to the RSF troops, Al Bashir praised them for seizing about 200 vehicles from the rebel fighters. NISS Director El Atta Fadul El Moula claimed that more than 1,1000 JEM rebels had entered South Darfur from South Sudan. “Yet only 37 of them returned, wounded”.

The JEM leader strongly denied these “absurd figures” and stressed that the rebel forces never move in a convoy of 200 vehicles. He wondered where “the government got these vehicles from”. Concerning the report of the NISS director about the death of most of the rebels, Ibrahim replied that he would not even counter such a “silly story”.

The rebel leader further commented that the government made use of the victory in this battle to “cover some of its problems.

“The almost hysterical reaction by the authorities, and its exaggeration of the military gains at Nakhara was meant to cover the failure of the election, which was boycotted by the majority of the Sudanese.

“On the other hand, they also needed to cover the large number of deaths and materiel losses among the Sudanese army forces and the RSF militia during the battle. The hospitals in Nyala, Ed Daein, and in Khartoum, are overcrowded with wounded government forces.”

Concerning the near future, Ibrahim said that JEM troops have arrived at “strategic sites in the western region. They will not stay there for long. We are arranging our position as we want to move forward, and pay a visit to them at their own place”.

He stressed that the government propaganda “does not have any relation with what is happening in reality. The JEM is as strong as ever, and able to defeat the regime and its militias. And this is not an exaggeration.” 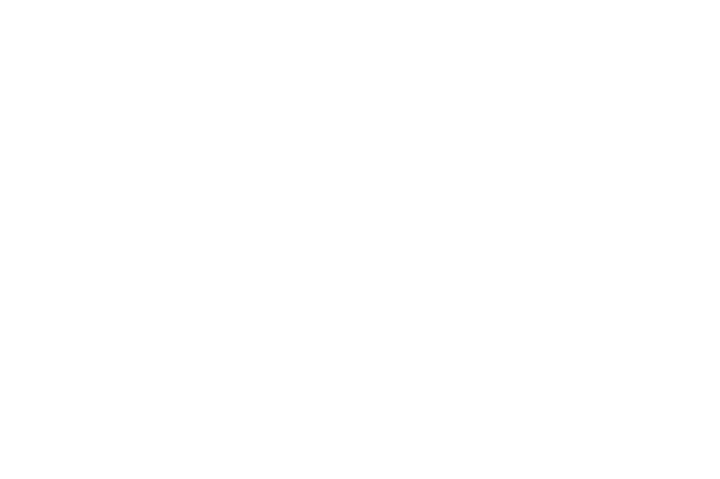 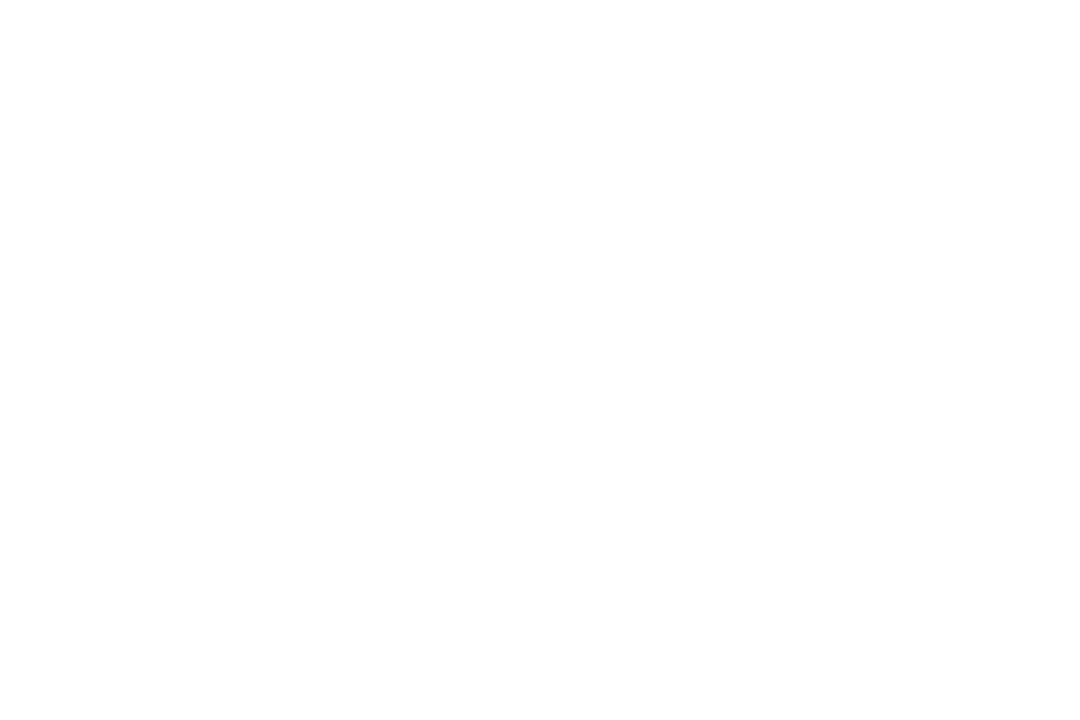 South Darfur calls local judges to Nyala ‘for their safety’