On Wednesday, the Italian Chief of Police and his Sudanese counterpart reached an understanding on the issue of migration, as part of the broader cooperation between the European Union and Khartoum and the EU Emergency Trust Fund.

Italy’s Chief of Police and director-general of Public Security Franco Gabrielli and Sudan’s General Hashim Osman El Hussein signed the Memorandum of Understanding in the presence of Interior Ministry and Foreign Affairs Ministry officials in Rome. 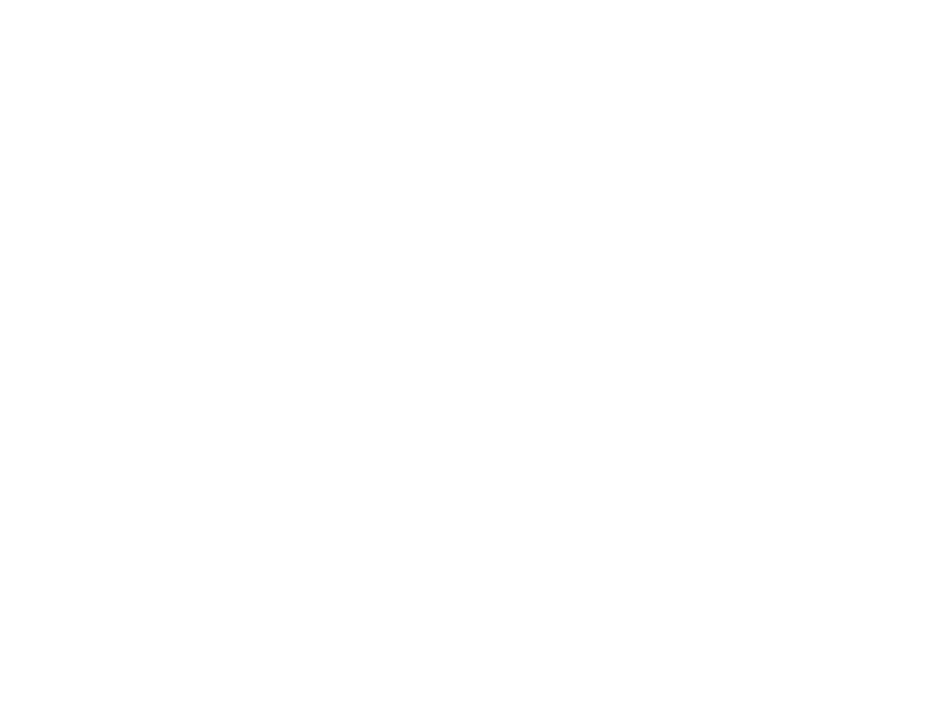 The MoU represents the finishing line of a series of negotiations between the two countries which lasted several months, a press statement by the Italian Embassy reads.

“Cooperation in key areas such as fighting international organised crime, illegal immigration, trafficking in human beings, telecommunications and financial crimes (such as money laundering), counterfeiting of documents and corruption constitute some of its fundamental points.

“A series of articles related to the repatriation of citizens who remain irregularly in the respective countries are also foreseen.” The statement did not elaborate on how the measures are expected to be implemented.

According to the International Organization for Migration (IOM), 4,985 Sudanese refugees fled to Italy from January-June 2016, a decrease from the 6,398 refugees who travelled by boat to Italy in the same period last year. More than 257,000 people have fled from the Middle-East and Africa to Greece, Italy and Spain this year.

In the beginning of July, the Libyan coast guard detained more than 500 illegal migrants from Africa, including more than 100 Sudanese, who tried to cross the sea in rubber boats.

Agreement differentiates from welcome citizens and “those who have no right to remain in our territories”.

In his address on Wednesday, the Italian Ambassador to Sudan, Fabrizio Lobasso, welcomed the signature on the MoU. “This signature is essential for the clear differentiation between the citizens of the two countries, who we mutually consider welcome guests in our respective territories, and those citizens who have no right to remain in the territories of the two states.”

Their agreement falls within the broader framework of cooperation between Sudan and the EU on migration issues. In particular, the EU Emergency Trust Fund for Africa to tackle the root causes of irregular migration. Under this Trust Fund, Sudan received a development aid package of €155 million in April to tackle illegal immigration and improve the migration management process from Khartoum.

Sudanese stranded on Italian-French border to be deported