23 eminent voices from Darfur and other parts of Sudan that have made Radio Dabanga the trademark for trustworthy news in Sudan, were honoured by Radio Dabanga editor-in-chief Kamal El Sadig at a celebration event at the National Museum in Khartoum on Wednesday.

Amongst those that shape the popular image of Dabanga are Hussein Abusharati, the spokesperson of the displaced and Refugees in Darfur, and Adam Mohamed Yusuf Abdel Rasoul, who is the voice of West Jebal Marra who reported about the hardship of citizens under the bombing campaigns of the Al Bashir Regime.

The crowd also cheered for the blind Sheikh Matar Younis from Zaleingei, Amuna Gamredin from El Gereida in South Darfur, Aziza Abdallah Badiker from Kabkabiya, North Darfur, and student spokesperson Sadiya Abukadok, the female voices of the radio who suffered severe hardship due to arrest and persecution as Radio Dabanga correspondents.

Speaking on behalf of the transitional government of Sudan, Member of the Sovereign Council, Siddig Tawir confirmed that Radio Dabanga really was the voice for the voiceless in the conflict areas under the previous government.

‘Radio Dabanga was instrumental in the change that happened in Sudan last year… it must continue its important work during the transitional period for peace, justice, and freedom’ – Siddig Tawir

According to Tawir, Radio Dabanga was instrumental in the change that happened in Sudan last year and he called upon Radio Dabanga to continue its important work during the transitional period for peace, justice, and freedom.

Minister of Culture and Information, Feisal Mohamed Saleh, expressed his gratitude for Radio Dabanga’s consistent independent reporting about the human rights abuses in Sudan and called Radio Dabanga an important voice for change until the Al Bashir regime collapsed. He hopes that the Dabanga project will grow its independent professional voice during the transitional period.

Dignitaries also included the ambassador of the Netherlands, Karin Boven, whose embassy has supported Radio Dabanga throughout its existence, the Ambassador of the EU, and several other diplomats, leaders of Sudan’s Political Parties, NGOs, and human rights organisations.

Awards were also handed to Radio Dabanga correspondents from Port Sudan, the Nuba Mountains, Kordofan, Blue Nile, El Gedaref, El Gezira, and the Northern State, who updated Radio Dabanga about the popular protests from the Nile dam area, flooding disasters, and other important events in Sudan.

Two traditional music groups from Darfur, as well as a dance performance from the Nuba Mountains and horn blowers from Blue Nile performed and expressed Radio Dabanga’s ambit, culture from all the regions where marginalised people, refugees, and the impoverished struggle to survive.

Omar Ihsas, the creator of the Radio Dabanga signature tune, sang and brought the people to their feet. Abdelgadir Salem, the famous singer, closed the wonderful night remarking his delight that two heroes of Radio Dabanga from his home state of Kordofan received awards. He sang a traditional Kordofani song as the finale.

Radio Dabanga editor-in-chief Kamal El Sadig and the Director of the Netherlands based organisation Free Press Unlimited, Leon Willems are on an official visit to Sudan for the first time since the station was established in exile in Amsterdam 11 years ago. 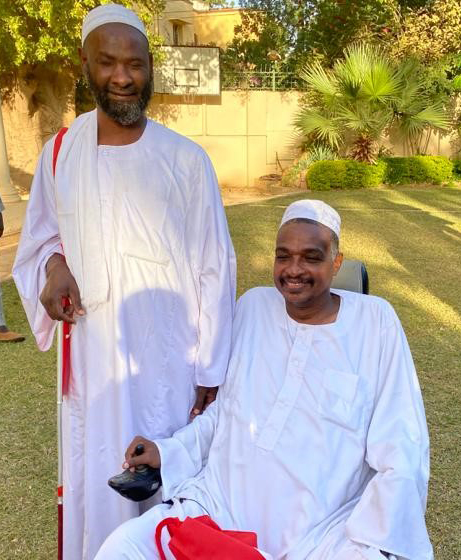 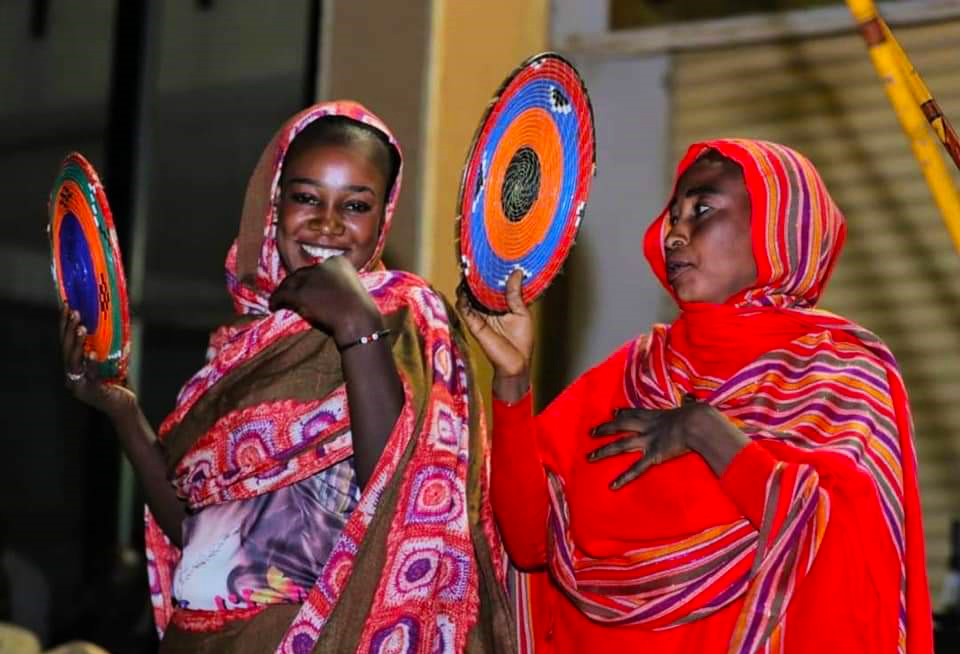 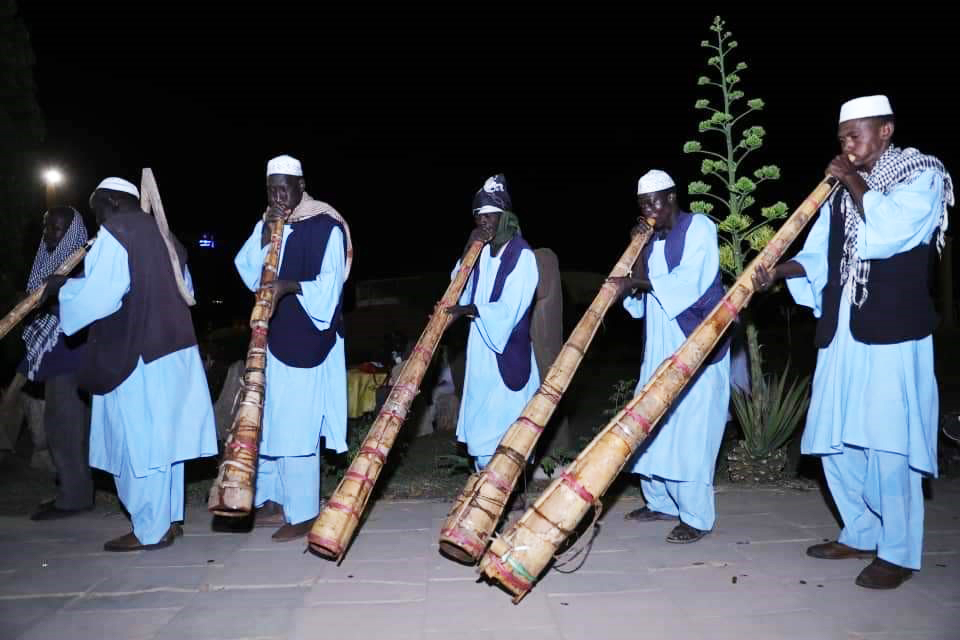 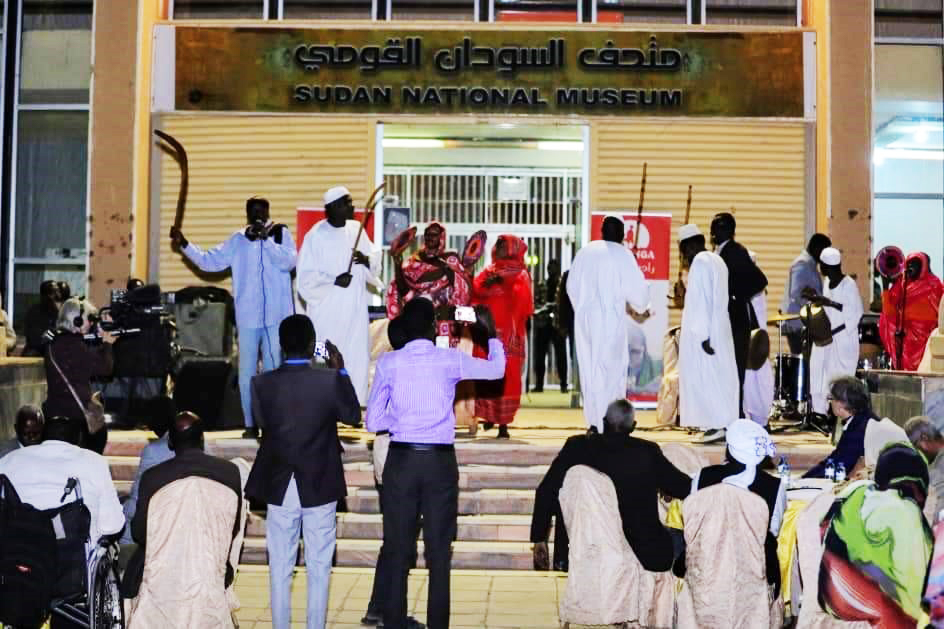 Khartoum to Darfur – a road trip of rediscovery for Radio Dabanga