Militant herders shot five South Darfur displaced farmers dead and wounded nine others south-east of the South Darfur capital of Nyala on Saturday. Two women were attacked on their farm near Zalingei in Central Darfur.

“The problems started when Arab camel herders took an injured woman of their tribe to the police on Friday, filed a complaint against the people of Hejeir Tono, and then transported her to the Nyala Teaching Hospital,” the deputy omda of the village told Dabanga Radio.

“The women fell off her camel when the farmers were trying to chase camels from their land near Hejeir Tono village,” Sheikh Abakar Rahma explained.

He said that the Abbala tribesmen demanded from the villagers to hand the attacker of the woman. 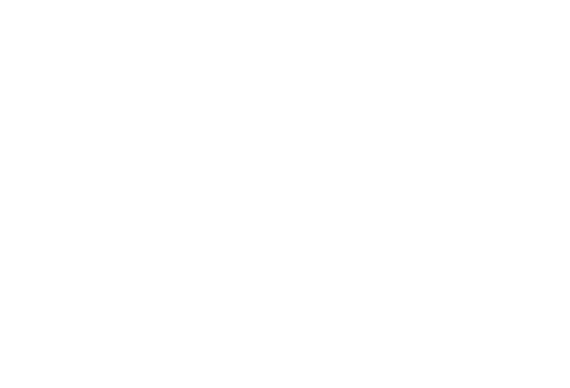 “We told them several times that we do not know the culprit, but they did not believe us. The next day, without any warning, large numbers of militant Abbala on camels and horses entered the farms of the village and began shooting around them.

“Khadija Babikir Abdeljabbar, Abdallah Daoud Adam, Shummo Adam Adamo, Abdo Babikir Abdallah, and Adam Saleh Hamid were killed,” he said. “Nine others were wounded, some of them seriously, and had to be taken to the Nyala Teaching Hospital.”

He said that many of the villagers who recently returned from the Kalma and El Salam camps for the displaced in the South Darfur capital, fled to the camps again.

Saleh Abdallah, Secretary-general of Kalma camp told this station that on Sunday 120 families from Hejeir Tono, about 25 km from Nyala, arrived to the camp on foot and on carts.

“Now they are staying at Block 8 without any food or shelter,” he said.

Two women farmers sustained bullet wounds in an attack by gunmen on their farm near Zalingei, capital of Central Darfur, on Saturday.

The coordinator of the Central Darfur camps for the displaced, El Shafee Abdallah, told this station that a group of gunmen on horses shot displaced women farmers Najwa El Nour and Maryam Ahmed Eisa. They were taken to the Zalingei Teaching Hospital after the incident was reported to the police.

The coordinator called on Unamid to conduct daily patrols “to provide the least protection for the displaced persons inside and outside the camps”.