According to the Famine Early Warning Systems Network (FEWS NET), four million people in Sudan will be at crisis levels of food insecurity or worse in 2016. Farmers in El Nahud and Ghibeish localities in West Kordofan complain about a substantial decline in the production of ground nuts last season.

A farmer told Radio Dabanga from El Nahud that the production of a mukhamas [840 square metres] of ground nuts has decreased from 15 to 20 [100kg] sacks to two to four sacks because of the use of local seeds and poor rainfall last year.

He said that the farmers have called on “the agricultural bodies in the state” to provide them with improved seeds before the start of the upcoming agricultural season.

Between March and September, more than four million people will be in crisis levels of food insecurity or worse.

Conflict-related disruptions to agricultural production, livelihood activities, and markets will also drive displaced people and poor households in areas controlled by the Sudan People’s Liberation Movement-North (SPLM-N) in South Kordofan into emergency levels of food insecurity, especially by the start of lean season in March 2016. 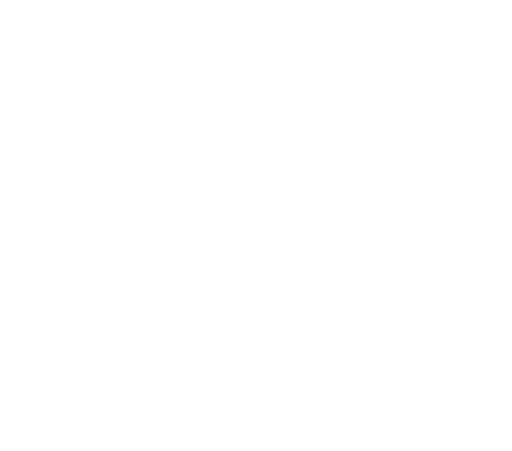 In Darfur, displaced people affected by conflict in Jebel Marra will also most likely reach emergency levels of food insecurity, OCHA reports in its latest bulletin.

Preliminary findings of the 2015-2016 annual Crop and Food Supply Mission indicate that the national 2015-2016 cereal production is about 25 percent below the recent five-year average, which is in part due to El Niño-related dryness in eastern surplus-producing areas.

Imports and above average carry-over stocks from 2014-2015 are substantially reinforcing cereal availability at the national level.

However, in western Sudan, below-average production and poor market integration with eastern and central Sudan are likely to lead to significant staple food price increases. The below-average cereal production is of particular concern in parts of Darfur, North and West Kordofan, White Nile State, and eastern Sudan's Kassala and Red Sea states.

Moreover, pasture availability is estimated to be 40 to 60 percent below-average nationally, leading to large sales of livestock at below-average prices, which is expected to continue through June, FEWS NET states. Very poor households in these areas are likely to exhaust their food stocks by the end of February and by March will experience crisis levels of food insecurity.