Members and supporters of the opposition Sudanese Congress Party gathered at El Geneina market on Wednesday to discuss their response to the violence.

Four of the people injured in a shooting at the mosque in Azerni camp in West Darfur on Sunday evening are still in a serious condition in El Geneina hospital.

Members and supporters of the opposition Sudanese Congress Party gathered at El Geneina market on Wednesday to discuss their response to the violence.

Mustafa Ibrahim Adam, the father of two of the wounded children, Nasruldin and Ahmed, told Radio Dabanga from El Geneina hospital that both of his sons are still in a serious condition. Nasruldin is suffering from a fracture in one of his legs.

Adam, who is also related to three of the deceased, reported that the two other wounded, Ismail Mohammed Abakar and Abakar Mohammad Hadi, are also in a similarly serious condition.

The death toll at Azerni now stands at 11: A tribesman was killed in a quarrel on Sunday morning, which sparked a series of reprisals. Six people died outright when two armed tribesmen entered the mosque at Azerni camp, where sunset prayers were being held. One of them opened fire on the worshipers.

Two brothers were killed when armed tribesmen entered the camp again during the evening.

A Sudanese soldier was shot dead near Azerni the same day, when he chased-down armed tribesmen who had stolen a motorcycle.

On Monday, a 14-year-old boy who was seriously wounded in the mosque shooting succumbed to his injuries. 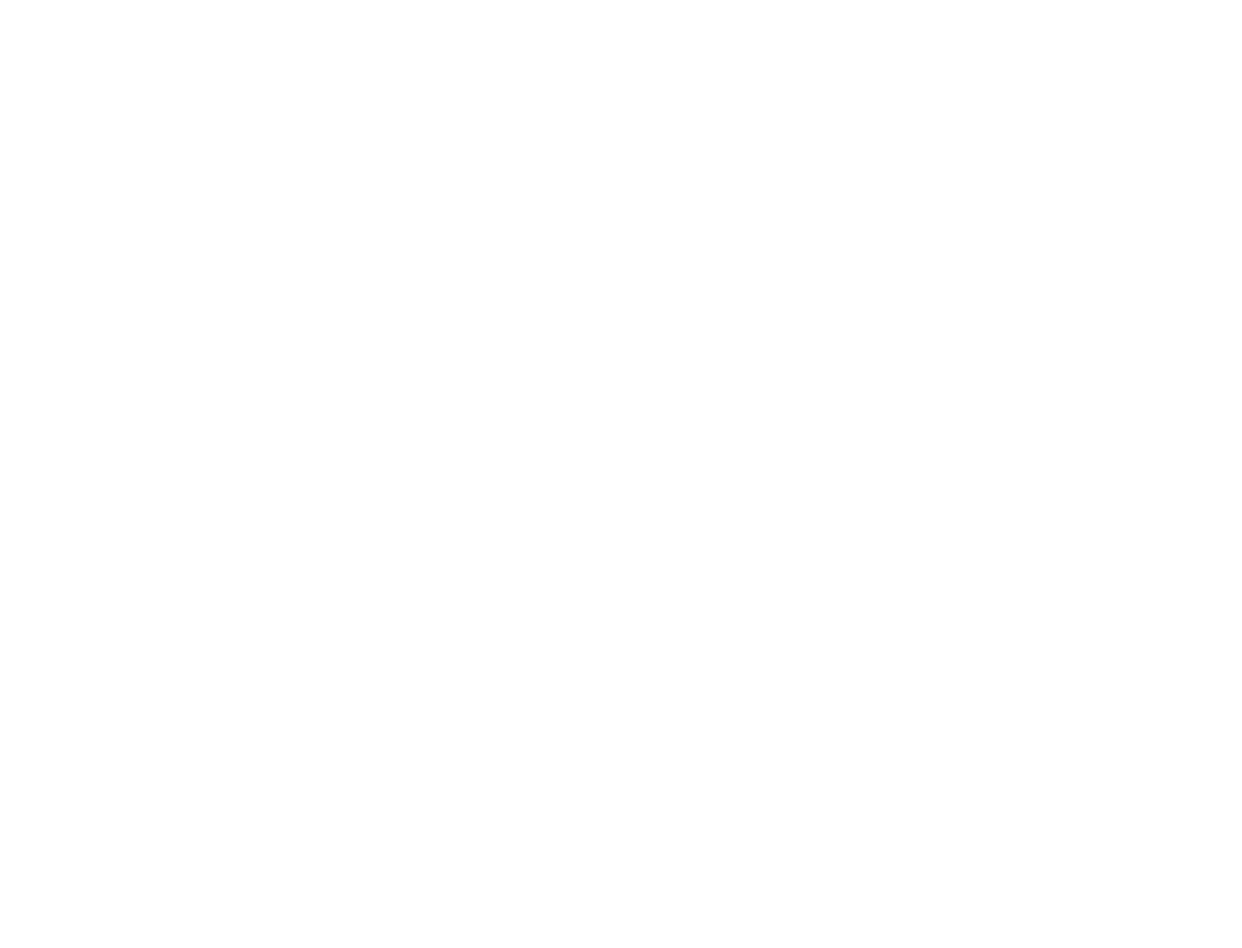