Two Sudanese families are concerned for the continued detention of their daughters, a lawyer and an accountant, by the Sudanese security service, in the lingering case against the detained Dr Mudawi Ibrahim. University students held a protest against his detention on Sunday.

The father of lawyer Tasneem Ahmed Taha El Zaki, detained since 26 December, told Radio Dabanga that he has been inquiring with the Sudanese Intelligence and Security Service (NISS) what is the reason for his daughter's arrest. He demands to be allowed to visit her. El Zaki is held in Khartoum. “The security apparatus has allowed me to visit her twice during the three months of detention.”

He added that she was transferred to the state security prosecution last week, where she was detained as a witness who had communication with the also detained human rights defender Dr Mudawi Ibrahim.

Yesterday students of the Faculty of Engineering at the University of Khartoum staged a march on campus, demanding the release of their professor Dr. Mudawi. He is a well-known human rights defender who has been arrested since December by the NISS without charges brought against him. 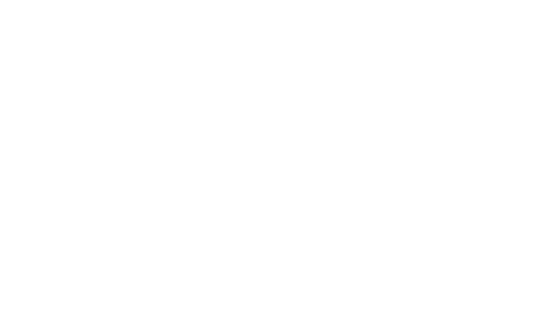 Another student protest against the ongoing detention was dispersed by the security service on 6 February. The Council of Deans of the Faculty of Engineering also demanded his colleague's release.

Another person detained with Dr Mudawi in December is his driver, Adam El Sheikh, and the security service has not explained to his family the reason for his arrest so far. The wife of El Sheikh demanded from the NISS to either release him or give him a fair trial. She told Radio Dabanga that since the date of his arrest she nor his lawyer were allowed to meet him or check his health.

Dr Mudawi, who was detained in Khartoum in early December was referred to the prosecution on 21 February, although no charges have been brought against him. State-controlled newspapers and websites have accused Dr Mudawi of “collaborating with foreign entities”. He has embarked on several hunger strikes, demanding his release or being put to trial, in vain.