In a pamphlet entitled The Missing Track, published in anticipation of the Trump administration’s imminent decisions on Sudan sanctions, the Enough Project, which aims to counter genocide and crimes against humanity, has urged for a re-think of the policy framework between the USA and Sudan.

“In early July, the Trump administration is due to make a pivotal decision concerning Sudan: the administration could fully remove sweeping sanctions that were suspended in the waning days of the Obama administration, reinstate those sanctions, or delay that decision in order to gather more information and allow new appointees to take their seats before any conclusions are reached,” the plea reads.

“This July decision point is part of a five-track plan that the Obama administration negotiated with Khartoum in an effort to achieve tangible progress on a limited set of issues: partnering on counterterrorism priorities, defeating the Lord’s Resistance Army (LRA), ending Sudanese support to South Sudanese armed opposition groups, enacting a cessation of hostilities, and expanding humanitarian access.

“Both proponents and critics of the current flawed and outdated Sudan sanctions program agree that this policy has not precipitated the fundamental changes needed to bring about lasting peace and stability in Sudan. On its own, the five-track plan does not achieve this goal either. While the plan encompasses several critical issues, it does not get at the heart of what ails Sudan: a violent kleptocratic system that excludes many Sudanese people, especially those in periphery areas, and is the source of immense suffering.” 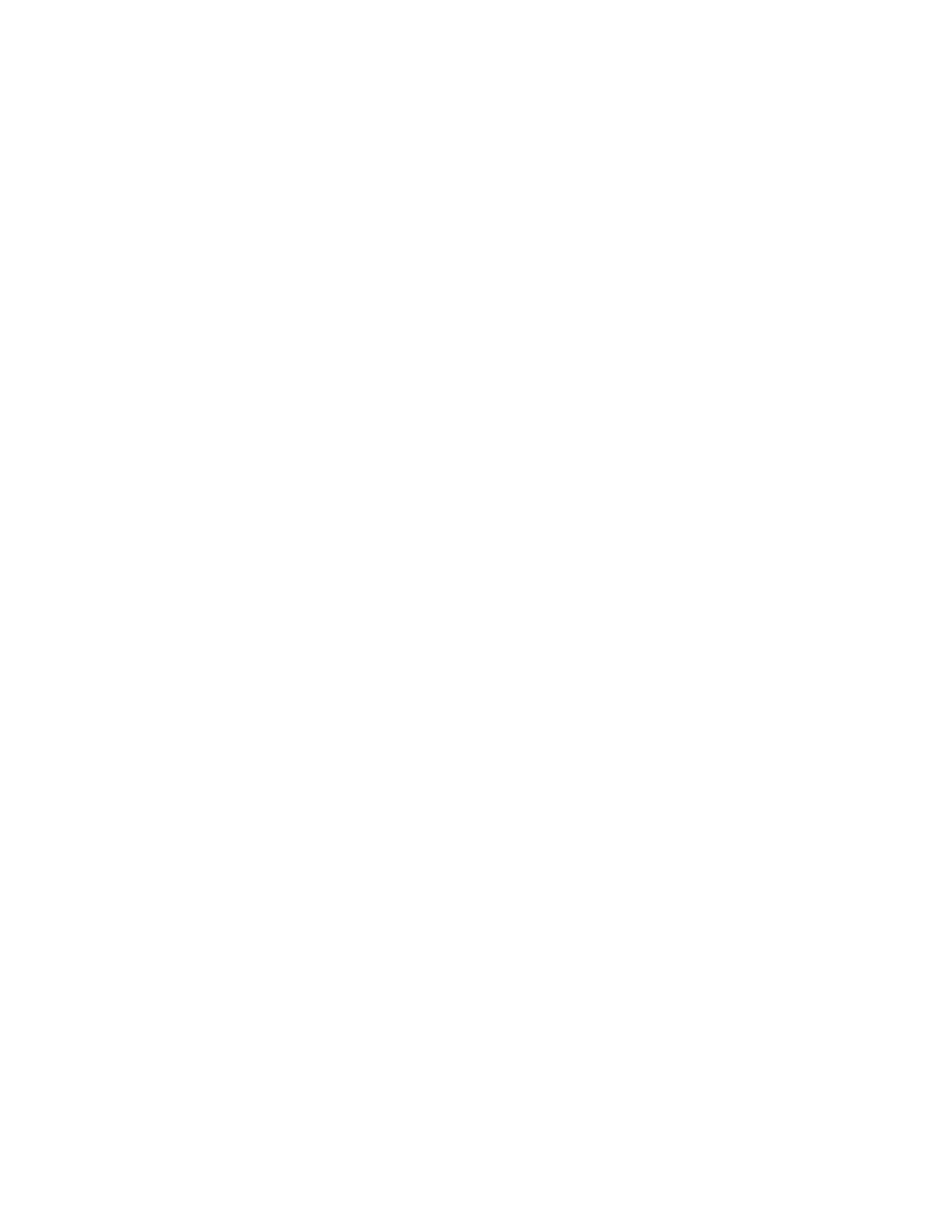 ‘USA must delay permanent lifting of sanctions against Sudan’: HRW