Dozens of people were injured and a number of houses went up in flames, journalist Amin Sinada reported to Radio Dabanga.

“The injured who were transferred to various hospitals in Port Sudan have not been counted yet,” he said.

Sinada strongly criticised the slow pace of the authorities in resolving the violent dispute, which, he said, started several months ago. 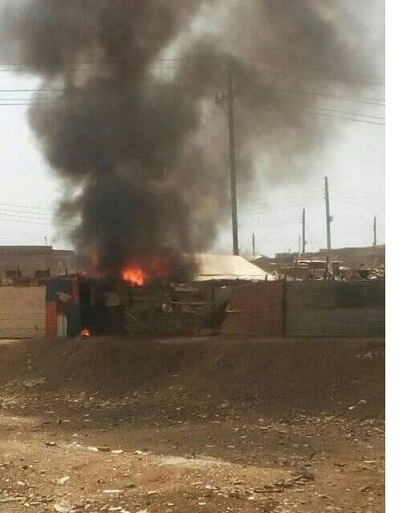 On Wednesday, a man was shot dead and 59 others were wounded during fierce fighting between the two sides. A number of houses were torched as well.

The next day, army troops were deployed after fighting flared up again that morning. The acting governor of Red Sea state ordered a curfew in Port Sudan from 7 pm till 4 am on Thursday evening.

In their meeting with leaders of the warring parties the same day, a truce was agreed on, until September 8. The parties also agreed on an investigation committee and compensation for the losses.

The Sovereign Council announced as well the formation of a high committee to monitor violence and infringements by members of social and ethnic groups.

‘Remarkable calm’ in Port Sudan after week of violence