Policemen order protesters to leave El Salam Rotana hotel during their protest against a signing conference for the construction agreement of the three Nile dams, in Khartoum on 17 February 2016 (RD)

Thirty people were shortly detained during a protest in Khartoum on Wednesday afternoon, staged against the construction of three dams on the Nile in northern Sudan. Two former Sudanese officials who joined the protest were wounded by police forces.

A signing ceremony for the funding agreement for the Kajbar, Dal, and El Shireik dams, attended by President Omar Al Bashir, was held at El Salam Rotana Hotel in the Sudanese capital. The proposed construction is widely rejected by residents of towns along the Nile, in fear of displacement. 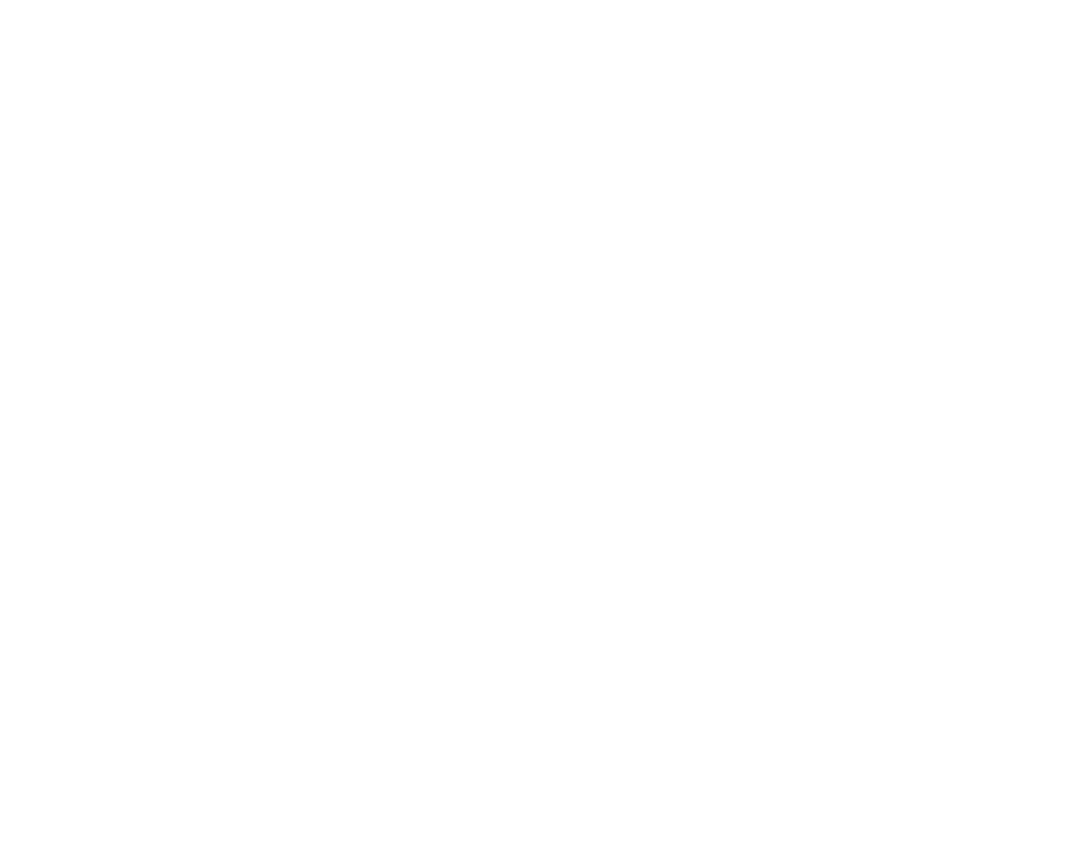 A large number of people joined the popular committees that oppose the dams in their peaceful demonstration in front of the hotel. Security and police forces dispersed the protesters by force, a spokesman for one of the committees told Radio Dabanga.

“The police and security confronted us. They beating the men and women with sticks and injured a large number of them,” spokesman Rafat Hassan Abbas reported. “Dozens were detained, including eight committee members, but at least 30 protesters were released later.”

Abbas reported that two former Sudanese officials, former Foreign Minister Ibrahim Tahayu and a former judge in Sudan's higher court, were wounded by the violence. Tahayu sustained an injury in one of his legs.

A prominent activist in the matter, Mohamed Mustafa, told Sudan Tribune that “more than 1,000 people” participated in the protest on Wednesday. He said that they were obstructed in handing over a memorandum to the investors from Saudi Arabia in El Salam Rotana Hotel, asking them not to fund the dam projects.

One of the committees posted on its Facebook page that the authorities released the protesters, pointing to confusion surrounding the fate of several protesters who have been taken to an unknown location.

The opposition against the proposed dams intensified following the signing of funding agreements for the construction between Sudan and Saudi Arabia in November last year, as the anti-dam committees call upon all Sudanese and opposition parties to unite against the plans.

On Saturday 13 February, Nubians took to the streets in various northern Sudanese towns in protest against the construction of the Dal and Kajbar dams at the second and third cataract of the Nile. A planned rally in Khartoum was obstructed by the security service on 21 January, that raided a club house on 28 January, and several protesters were detained in Khartoum and Port Sudan in December.

In November last year, the Association of Nubians warned the Sudanese government that its plans might wipe out more than 7,000 years of Nubian civilisation. The US-based NGO International Rivers has called upon Riyadh not to go forward with their financial support.

On Wednesday afternoon, another peaceful protest took place in Kassala State, by residents who oppose the transformation of parts in El Salam district into investment land.

Carrying banners and chanting ‘No to removals, no to displacement’, dozens demonstrated in front of the state legislative council’s building. Activist Azahari Mahmoud told Radio Dabanga that security forces detained a number of protestors.

Mahmoud said that the local government in Kassala has issued a decision to demolish El Salam district and relocate its residents to another location, away from the city centre, under the pretext of transforming the district into investment land.