A displaced child from Abu Shouk camp near El Fasher, capital of North Darfur, has scored top marks in the basic school examination in North Darfur.

Mudesir Abdul Hakim Ali El Tahir, who scored a total of 279 marks, has become a source of inspiration, hope, and joy in the hearts of all displaced.

A delegation led by the Governor of North Darfur, Abdel Wahid Yousif, and Chairman of the Darfur Regional Authority (DRA), Dr Tijani Sese, visited the El Tahir family’s Abou Shouk home on Saturday to congratulate them.

The child's mother, Rugeiya Adam Eisa, told Radio Dabanga on Saturday that her child “has been a genius since the beginning throughout all his educational stages. We learned via Radio El Fasher that he has excelled, which made all the family and the whole camp rejoice.”

She explained that she brought Mudesir to the camp when he was three years old. “He used to depend on a torch to revise his studies without any private tuition help at home. Only I used to revise lessons with him in the early years”.

Mudesir’s father told Radio Dabanga that he fled from the El Merghani district of El Malam area to camp Abu Shouk in El Fasher, as a result of the security chaos in February 2004.

He described his son Mudesir as “prominent and courteous who excelled despite the difficult circumstances of a life of displacement”.

Mudesir sent a message via Radio Dabanga to his colleagues in the camps “to be diligent and patient”. Regarding his future, Mudesir says he wants to study at El Fasher High School and then go to study medicine. 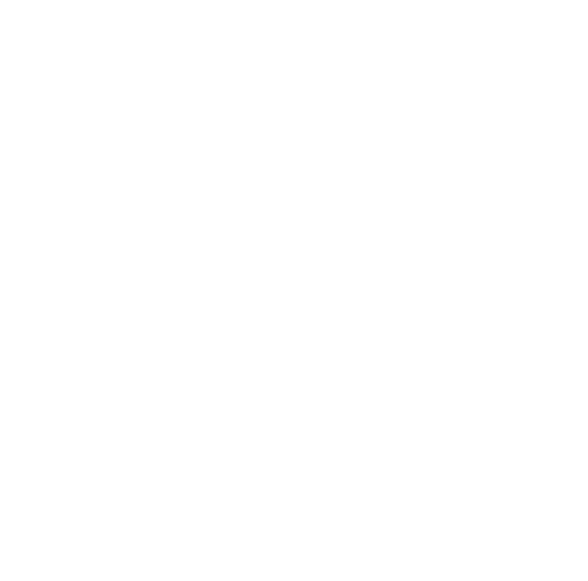 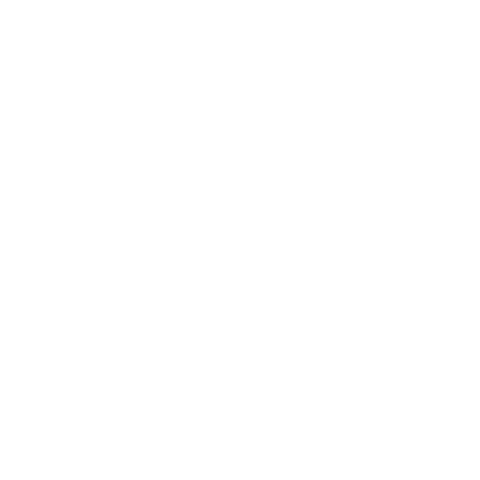