A woman was killed and six people wounded in the East Darfur capital of Ed Daein yesterday, when three rocket-propelled grenades (RPGs) exploded in the city.

One of the RPG shells fell on the governor’s house, a second one fell on the hostel of the security apparatus, and the third fell near the house of MP Abdallah Masar.

The third grenade resulted in the death of Maryam Adam. The explosion also wounded her husband, as well as five students from North Darfur who were in Ed Daein to participate in the opening of the summer activity programme.

The wounded students from North Darfur student union were air lifted to Khartoum for treatment.

Witnesses told Radio Dabanga that a number of donkeys were also wounded as a result of the shelling, that sparked panic among the city’s population.

Ten days ago, gunmen stormed and torched the house of the East Darfur Governor, killed three guards and destroyed three Land Cruisers in protest against the killing of Commander Savanah in clashes with Maaliya tribesmen at Tor Taan.

The militants also seized three other vehicles after forcing the house guards to surrender.

The East Darfur Governor announced a 7am to 7pm curfew the next day, and on Thursday the East Darfur government deployed a large joint force of army, security and police on the streets and the main entrances of Ed Daein, with reinforcements of military vehicles: tanks, armoured vehicles, and Land Cruisers mounted with Dushka machineguns. 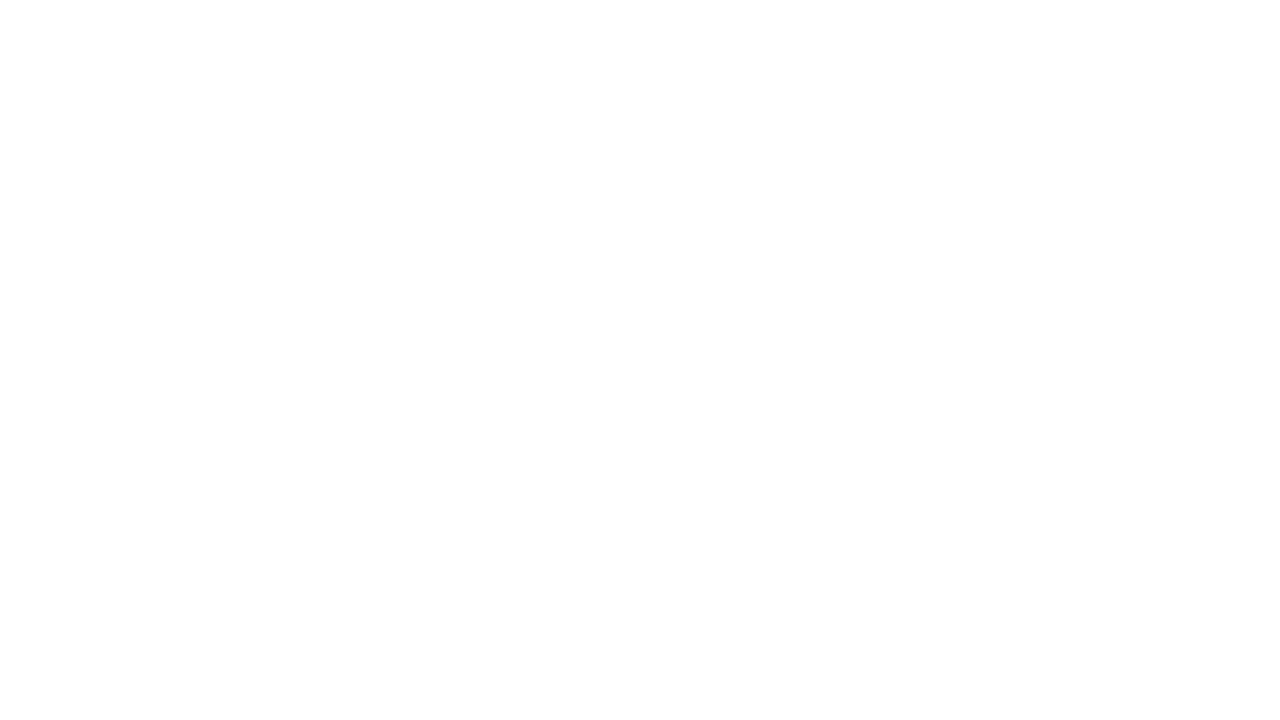 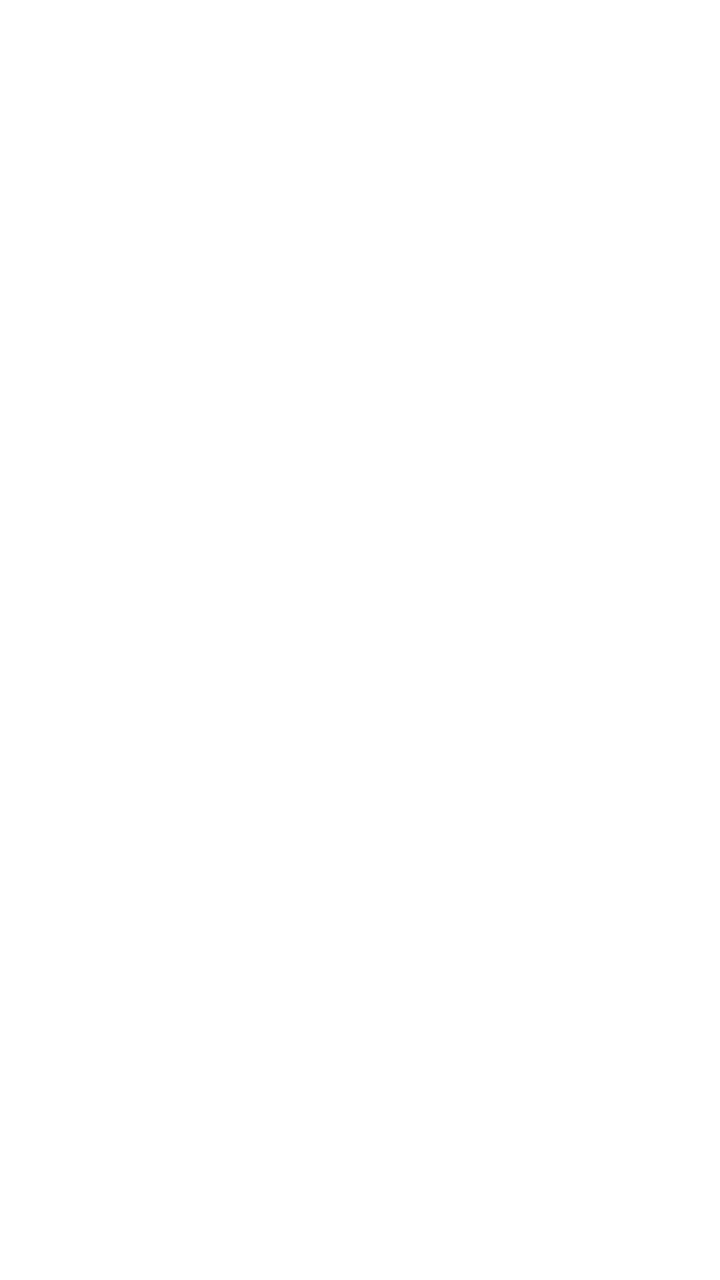