A Darfuri student in Muglad, West Kordofan, has been found hanging in a tree outside the city. It is alleged that he was murdered by members of the security forces.

The body of Ahmed Abdel Majid Issa Mouhadir, a student at the Faculty of Petrochemical Engineering, was found bound hand and foot on Saturday, one of his cousins told Radio Dabanga. The victim came from the Agir district of Nyala, capital of South Darfur.

Mouhadir’s cousin called on humanitarian and human rights organisations to investigate the matter, protect students from Darfur, and bring the perpetrators to justice.

Speaking to Radio Tamazuj, several eyewitnesses also said that they couldn’t know who was behind the incident. 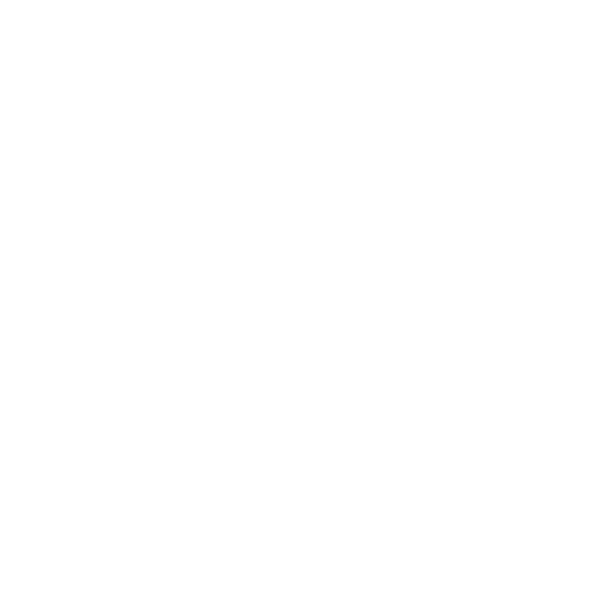