The Sudanese Air force continued to bomb the Jebel Marra area in Darfur on Saturday and Sunday.

On Saturday, the Kilineej Health Centre and three houses in the area east of Golo were destroyed by two barrel bombs, am witness told Radio Dabanga.

Another source reported from Rokoro that 16 Koran students managed to escape the heavy bombing and shelling in the area of Kotoronek on foot. “They walked for 20 hours to cover the 60 kilometres between Kotoronek and Rokoro. The children arrived here in a bad psychological state because of the constant fear.”

At least 60,000 people from 40 villages around Soreng in Rokoro locality in Central Darfur, fled their homes.

About 100 villages west of Golo and south of Kotoronek have been abandoned too, multiple sources reported from the western part of Mount Marra. They could not give more information because “moving around is too risky because of the continuous bombing and shelling”, one of them said.

They reported that the majority of the villagers fled high into the mountain, “where they must be suffering dire humanitarian conditions”.

The sources said that all the roads to the mountain are still blocked. “The markets and shops are closed, so no one can buy flour or sugar,” a resident of Golo noted.

“The aerial bombardments continued on Sunday morning. Some four kilometres west of Golo, fire from machineguns mounted on government vehicles continued this afternoon,” he said. 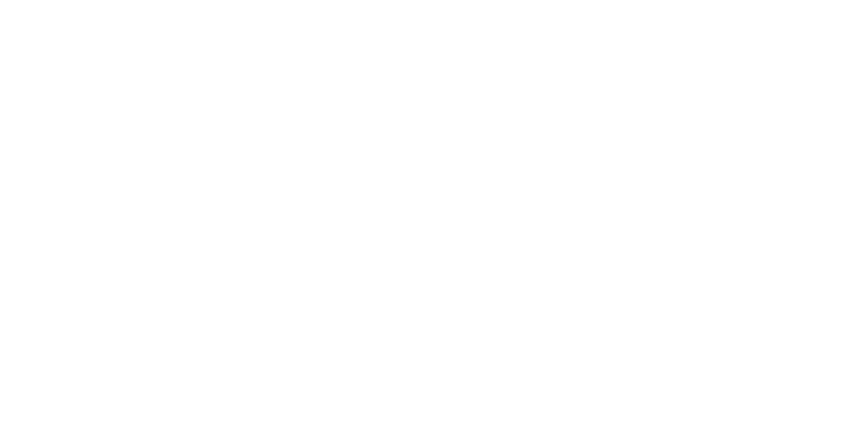 The source appealed to the UN and the international community to “immediately intervene to protect the civilians in Jebel Marra, and stop the random bombing and shelling”.

He suggested that UN should drop food and medicines by air for the people who have sought shelter in caves high in the mountain.