A patient in the ward of the Nyala main hospital. Because of the entrance fee, an additional fee to see a doctor, and the fact that patients often have to bring their own bandages or anaesthetics, some prefer to sleep outside of the ward (RD)

The citizens of Nyala now have to depend on the main hospital in the state capital, which is witnessing a serious deterioration in health care and working environment. “It is incapable of allowing doctors to operate on patients properly… It does not deserve to be called a hospital,” according to one of the frustrated doctors.

There is a shortage of medicines equipment, which compels patients to bring their own, a doctor in the main hospital of the South Darfur capital told Radio Dabanga. Speaking on the condition of full anonymity, he lamented the tendency for doctors to leave the hospital and find another place to work.

Recently, the state government reassigned the Specialist Hospital in Nyala from treating civilians to treating paramilitary troops of the Rapid Support Forces only. The Specialist Hospital was constructed and serviced with tax payers’ money. As it is one of the few hospitals in Nyala, South Darfur citizens now have to depend on the main hospital, which is considered as one of the biggest in the city.

The health care and working environment in the main hospital, however, have deteriorated rapidly. “This is caused by administrative failure of the Nyala Teaching Hospital and lack of support by the government and the Ministry of Health,” the doctor claimed.

The state Ministry of Finance deducted SDG10 ($2) from the wages of 27,000 South Darfur state employees last week, without consulting them, for the maintenance and expansion of the Teaching Hospital.

Governor Adam El Faki said that the Teaching Hospital has been in need of maintenance and additional equipment for a long time.

The main hospital does not receive the full support from the government, the doctor said. The situation has now come to a point that patients are forced to pay ten pounds to enter the gate, and another ten pounds to see a doctor.

Patients have to bring materiel that usually is provided by the hospital, he explained, regardless of the condition of the patient. He mentioned that equipment such as bandages and anaesthetics are in short supply or lacking completely.

“The price of an operation rose to SDG1,700 ($277)... The hospital has turned from a humanitarian service to a place that only collects money.” For this reason, patients prefer to sleep outside the expensive wards, the doctor said.

“Doctors are afraid to admit a critical case at night, because they might see the patient die, and are unable to help him.”

The quality of the healthcare is “not valid to work with. The intensive care unit has no windows, just curtains, and is simply equipped with mechanical ventilation.”

About 14 specialist physicians, including paediatricians, gynaecologists, and midwives, all work in three rooms in the same ICU, resulting in a cramped workspace. To make matters worse, there is often no electricity, so employees are forced to use batteries.

No doctors after 3pm

The delay in the payment of the doctors’ overtime means there are currently only a few, and sometimes no doctors available in the hospital after 3pm. “We have not received overtime payments for the months of June and July, which were expected last Thursday,” the doctor said. “We should receive SDG35 ($5.70) for working overtime.”

He admitted that doctors who work after 3pm, with the poor equipment, are afraid to admit a patient with a serious condition. “Because we might see them die and are not able to help them.”

Furthermore, the security in the hospital is lacking. The doctor reported to Radio Dabanga that a number of vehicles, as well as some other hospital property, have “disappeared to an unknown destination”.

Within the hospital, there is little attention for the doctors. “The better environment and income at humanitarian health centres or private clinics draw our doctors away.”

The doctor emphasised that government representatives should sit down with the hospital’s workers to hear their problems and suggestions to solve the deteriorating environment.

Disappointed and critical about his workplace, the doctor said: “All hospitals that fail to provide medical service to a patient who needs to see a doctor within 24 hours, should not be called a hospital.” 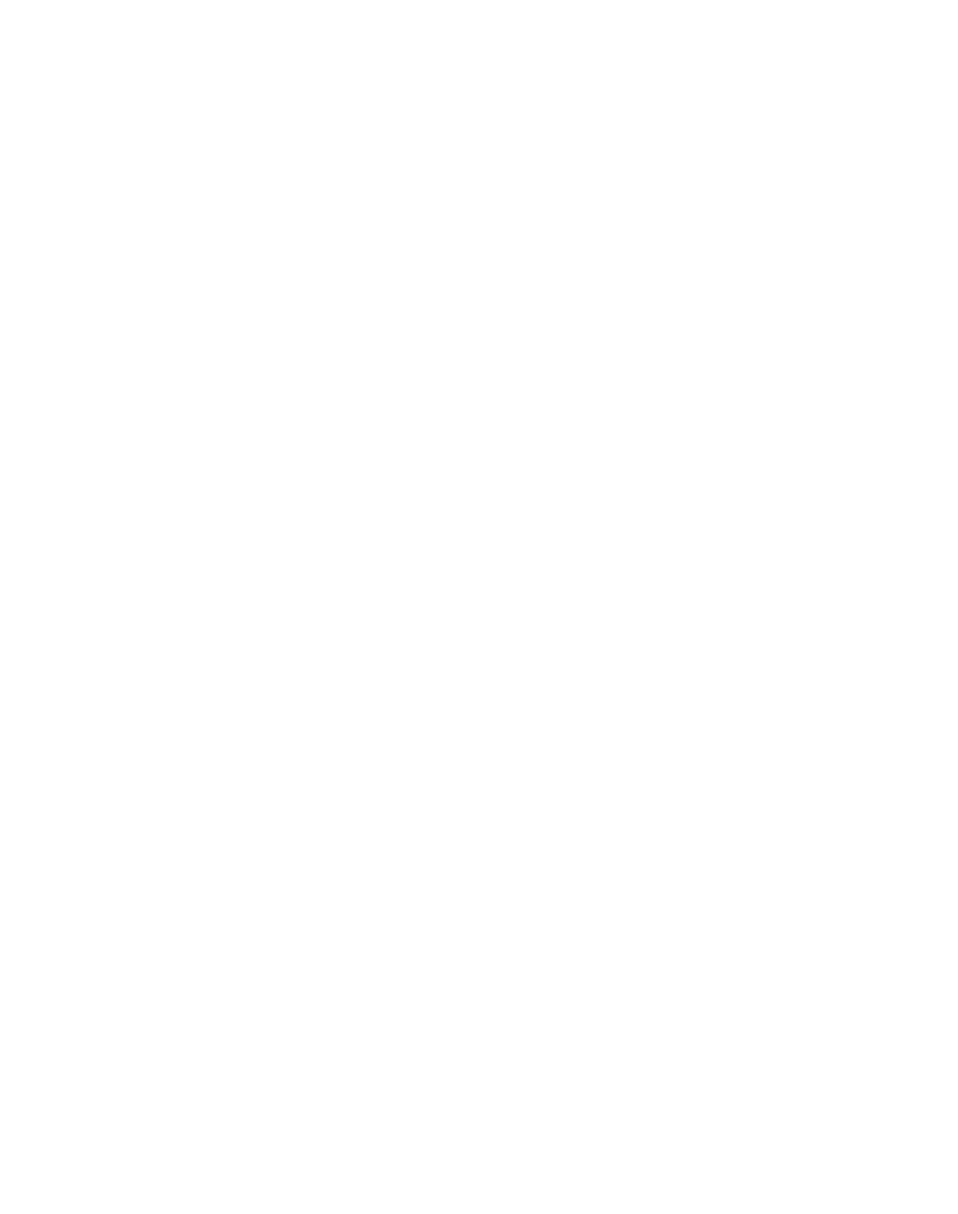 A ward in the Nyala main hospital. The beds are small,
but expensive for patients, who bring their own blankets (RD)