People in Darfur’s Jebel Marra complain about the spread of a hitherto unknown fever. Jebel Marra displaced who fled the fighting in the region last year and are currently taking refuge in various locations in Central Darfur are in dire need of winter supplies.

Multiple sources reported to Radio Dabanga from Golo, Keranja, Ultra, Rokorwa, and Nierteti that dozens of children, women, and elderly people died of fever last week, the source of which has not yet been identified.

The symptoms are high fever, severe headache, bleeding from the ears, nose, and mouth, and the loss of hair.

The sources called on the health authorities and humanitarian organisations to visit these areas and investigate the cause of the fever and provide treatment to the patients.

The UN Office for the Coordination of Humanitarian Affairs (OCHA) in Sudan reported in its first weekly bulletin of this year that many displaced people from Jebel Marra who are currently taking refuge in various locations in Central Darfur need winter supplies.

With temperatures dropping to 7-8 degrees Celsius or lower at night, many Jebel Marra displaced need appropriate shelter and winter household supplies -including blankets and warm clothes- as they left their homes with almost nothing, the bulletin reads.

The displaced people also said they need fuel for heating and cooking, as firewood collection outside camps in some areas poses protection risks.

According to the governmental Humanitarian Aid Commission (HAC) in Central Darfur, there are an estimated 10,000 displaced in Golo, 4,200 in Fanga Suk, and 10,500 in Guldo.

The most recent Jebel Marra Crisis Fact Sheet produced by OCHA based on information from its partners indicates that in 2016 more than 80,000 people were reportedly displaced in the Central Darfur area of Jebel Marra. The majority have not yet been verified.

Aid organisations have already provided 25,000 displaced in Fanga Suk and 15,000 in Nierteti with emergency shelter and household supplies following verification by the Sudanese Red Crescent Society.

In addition, the Sudanese NGO Labena provided blankets and some other household supplies to 1,500 newly displaced families (7,500 people) in parts of Central Darfur in late September ahead of the winter season. The Sudanese NGO Sanad Charity Foundation provided 1,000 displaced families (an estimated 5,000 people) from Jebel Marra in Zalingei, the capital of Central Darfur, with cooking sets in October. 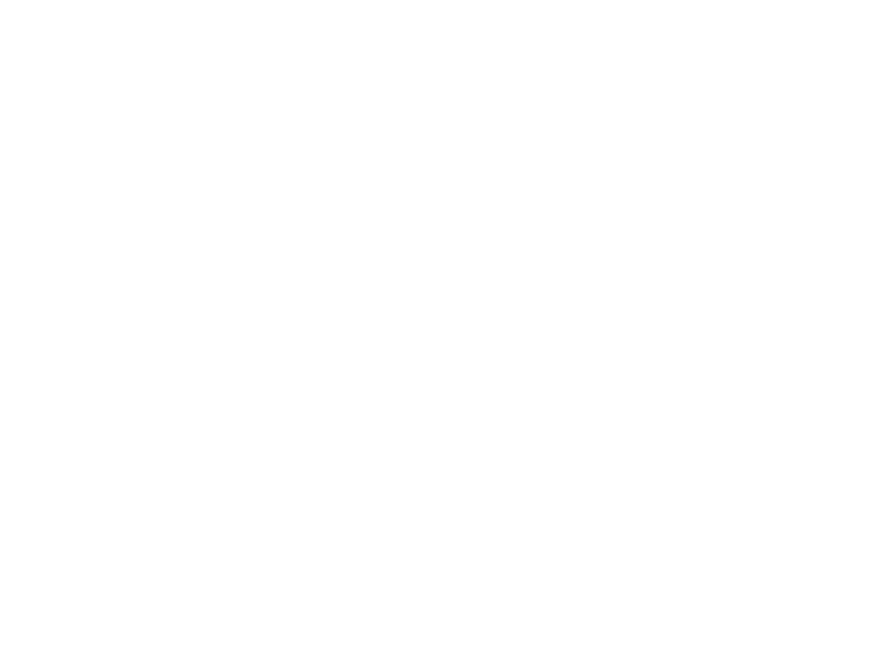 Jebel Marra open to aid after years of access denial