A woman from Jawa village in East Jebel Marra (South Darfur) complains about the insecurity in her village in 2011. Most of the population fled at the time because of clashes (Albert Gonzalez Farran/Unamid)

Eight days into the army's major offensive on Darfur's Jebel Marra, and aerial bombardments and pillaging militiamen sow terror among the population. Multiple sources estimated that 23,000 families have fled from villages in the inner valleys of Jebel Marra in the past week. They have taken shelter in surrounding forests and valleys.

From Thursday morning to evening, fierce fighting between military forces and rebels of the Sudan Liberation Movement (SLM-AW) took place in Kaguro and Rufata area, in Central Darfur's locality Rokoro.

In Tawila locality, North Darfur, locally known as East Jebel Marra, panic prevails in the villages that witnessed air raids. “Throughout the past eight days, the displaced people in the Tawila camps have heard explosions of aerial bombardments day and night,” one of the camp elders told Radio Dabanga yesterday. “They are panicking.”

'The Air Force cleared the area with bombs, after which militiamen launched the ground attack on the villages'

Multiple sources told Radio Dabanga that the situation of the displaced people in the inner valleys in Jebel Marra is very bad. “Four villages were bombed today (Friday), and after that, militiamen arrived on camels and horses, and stole all their possessions. They killed a number of men and raped several women.” 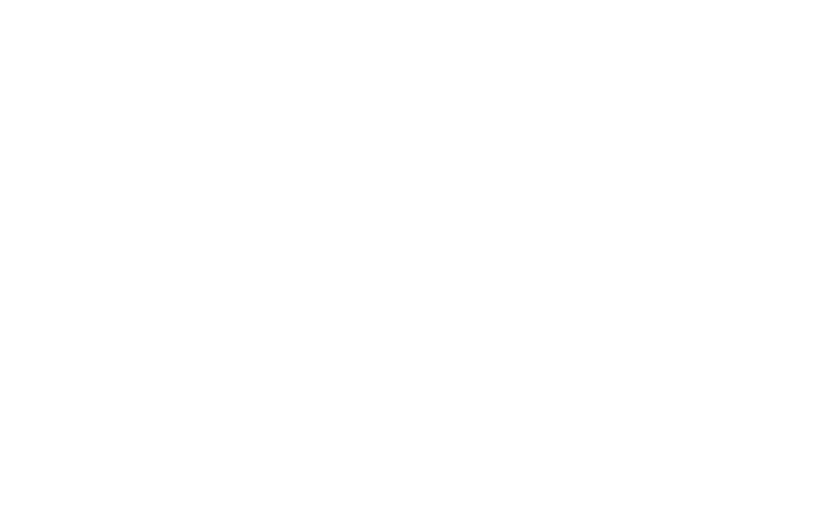 Amer Yousif from western Jebel Marra reported that the Air Force aimed its barrel bombs for water sources, “so that the suffering of the fleeing civilians would be doubled”.

After a fresh attack on Friday, Amer said that four villages in his area, Bulonge, Telinga, Buronga, Koro are “completely burned out”. The ground attack was led by militiamen on horses and camels, after the Air Force cleared the area with several bombs.

People in Nierteti, in the south-western part of Jebel Marra, said that thousands of residents have fled from eight villages in the town's vicinity, as a result of military attacks and air raids. The people still shelter in the surrounding valleys.

'Some people flee at nighttime, fearing attacks and air raids during the day.'

A person who fled from one of the villages undertook a difficult journey to reach Nierteti. He told Radio Dabanga that he is deeply concerned about the fate of the fleeing people and the children among them. “There is little food and drinking water available.

“The current security situation in Jebel Marra does not allow civilians to access the most secure areas such as Nierteti,” he explained. “Woman risk to be raped if they move from one place to another.”

All the roads leading to Mount Marra are still closed and controlled by militiamen. “Some people travel at nighttime, in fear of the militiamen and aerial bombardments during the day.”

The town's market and shops remain closed as militiamen, who have withdrawn from the battlefield, wander about in the streets. Traders at the market have shut down their shops and stalls in fear of robberies.

“On Thursday the traders at the vegetable market, butcher market, and some others re-opened their shops after a complete closure for five days,” a resident said. “But they closed again after a very short time because the militia members appeared.”

The fighters were withdrawing from Jebel Marra on Tuesday and Wednesday when they raped five women, shot two men, and stole large numbers of livestock in the area of Nierteti.

Residents now prefer staying inside, one of them told this station. On the streets, they feel at risk of the continuing air strikes in areas nearby. The sound of explosions and shelling resonate across Nierteti.

In Kass, southern Jebel Marra, a resident said that all the roads to the mountains remain closed, impeding the movement of people. “An Antonov of the Sudanese Air Force conducted exploratory missions throughout the night and into the early morning, which caused panic among the people in Kass,” he said on Friday.