The meeting of representatives of displaced people in Kalma camp, near Nyala, on Monday (RD)

The representatives handed a letter to the African Union-United Nations Mission in Darfur (Unamid) with the request to secure the peaceful marches that displaced people plan to hold, without the risk of being subjected to repressive or violent actions by riot police.

The Sudanese president plans to visit Kalma camp and the Gireida camps in South Darfur on Thursday. The programme announced by the state government has been rejected by numbers of camp residents. The letter to Unamid reads: “We, as the administration of camp Kalma with all its components, declare our total rejection of Al Bashir's visit to Darfur and camp Kalma as he was the one who displaced us to the camps for displaced people after he subjected us to murder.

“We reject Al Bashir's visit to this camp as he was the one who displaced us to the camps.”

“This in addition to being subjected to the ugliest and harshest crimes against humanity in Darfur, the Nuba Mountains and the Blue Nile, as the situation has so far only changed to worse.” 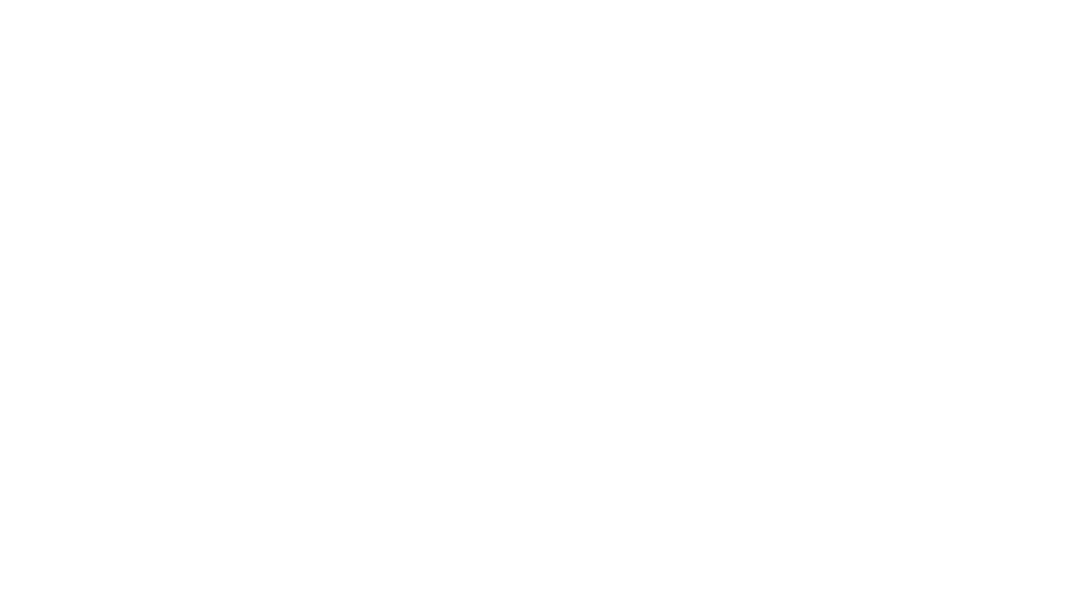 The statement continues explaining that displaced decided to hold peaceful marches for a period of three days from today until Thursday – for this, they called on Unamid to provide security during these days.

In El Geneina in West Darfur, State Governor Fadlel Mawla El Haja announced on Monday that the arrangements to receive the president for a two-day visit are complete.

The governor added that the state has made efforts in the process of collecting weapons and praised the native administration for its cooperation in supporting the campaign, which has been organised in all localities in West Darfur.

The local authorities in West Darfur's Foro Baranga have completed their preparations to receive Al Bashir next Wednesday. The president will open two projects of a power station, the secondary school for girls, and he will hold a public meeting with the army south of the town.

Kalma killings: Darfur rebels call on Unamid to ‘do its job’