A university student in Kutum, North Darfur, was injured when gunmen opened fire at him on Saturday 10 October.

Dereij Ishag Sergeil (22) was returning to his home in Kutum's El Dababeen district on Saturday evening when two militiamen riding motorcycles suddenly shot at him, an eyewitness told Radio Dabanga. “He was transferred to Kutum hospital for treatment.” 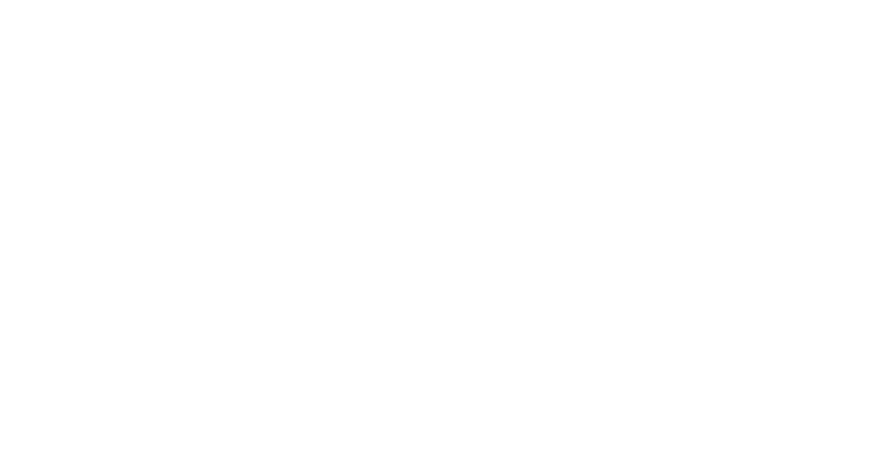 The same day, in the area of Aramba, 13 kilometres north of Kabkabiya town, Adam Abdelrazig Hashim was robbed of his mobile and bicycle when he was returning home from his farm.

A 36-year-old displaced man was killed when he refused to give they key for his motorcycle in El Salam camp, east of Kabkabiya, to two militiamen on Saturday. The perpetrators were stopped by angry camp residents before they could leave with the motorcycle. “When they ran away, one of them lost his rucksack containing a military uniform. We handed the police the rucksack, but they did not move to trace the killers,” the camp coordinator reported.

A sheikh was shot in his house in the Central Darfur capital of Zalingei on Tuesday 6 October.

“Three men wearing military uniforms broke into the house of Sheikh Saleh Abaker Shogar in El Karanek district at midnight,” a neighbour reported to Radio Dabanga on Wednesday. “When he resisted, they shot him in the feet. They then took his motorcycle en fled.”

A secondary school teacher in Hassahissa camp was shot dead on Thursday 8 October. Three armed men, wearing military uniforms, opened fire on Abdelmajid Yunus when he returned from his farm east of Zalingei. Police forces traced the perpetrators but have not found them, and the motives for the killing remain unclear.

“The attackers fired around them, wounding Yagoub, the director’s wife, who works as a nurse at Kendebe Hospital,” the coordinator of Sirba camps for the displaced reported.

She was taken to El Geneina Hospital and then airlifted to a hospital in Khartoum.