Militiamen abducted a cattle dealer from a market in Kass town, South Darfur, on Monday 19 October. Eight militia members, driving a Land Cruiser mounted with a Dushka machinegun, attacked cattle dealer Abdelmutallab Adam at the livestock market in the afternoon, a witness reported to Radio Dabanga.

He was then thrown onto their vehicle and beaten “in full view of the authorities”, according to the witness. The vehicle then drove in a westerly direction, towards Damirat Eldir.

A farmer sustained serious bullet wounds in Kass locality on Tuesday 20 September. A witness told Radio Dabanga that two militiamen attacked Adam Jeruwa when he tended his farm in the area of Feidawi, south-east of Kass, on Tuesday afternoon.

“They wanted to rob Jeruwa, but when he resisted, they fired at him,” he said. “He was hit in his chest and legs. We transported him to Nyala Teaching Hospital in critical condition.”

Two secondary school students in Nierteti sustained bullet wounds when army soldiers shot at them on Friday, 23 October, a listener told Radio Dabanga. At about 6 pm, two members of the Sudan Armed Forces opened fire on secondary school students Jamal Abulbashar Saleh and Abdelgader Abdelrahman Adam (both aged 18) while they were revising their lessons at Wadi Timso near Nierteti.

They were transferred to the Nyala Teaching Hospital for treatment. In the previous week, three people were stabbed by militiamen on their farms in Wadi Faw, south of Nierteti.

The listener added that on the same day, a mobile phones shop at Nierteti's main market was plundered. “We heard firing late in the evening. In the morning, we discovered that the padlocks of Abdelhakam's shop were destroyed by bullets, and a number of mobiles had disappeared.” 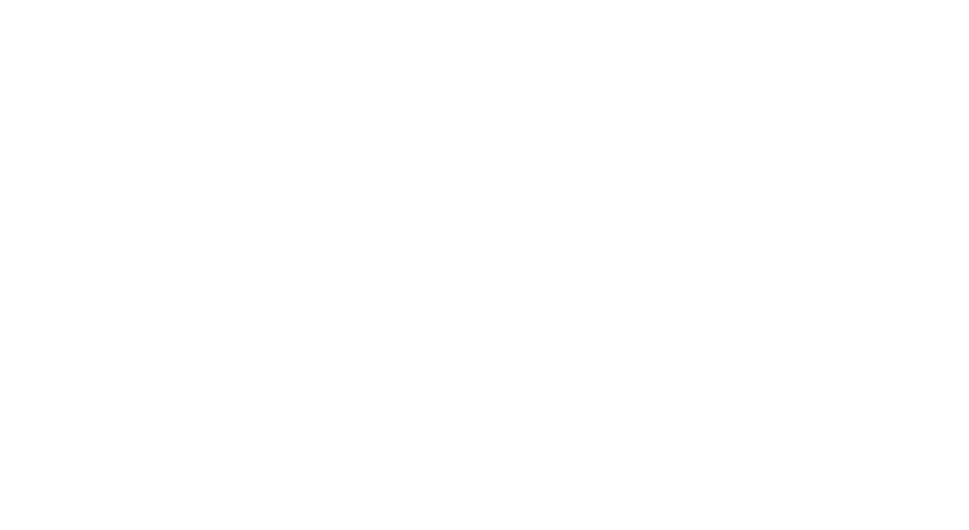 Gunmen robbed a number of people of their mobile phones in Bindisi camp, Central Darfur, for the displaced people on Thursday 24 October. They fired their weapons into the air, causing panic among the residents.

A Sheikh in Bindisi told Radio Dabanga that seven militiamen attacked a 'television club', where young people gather to watch television or play cards, in the southern part of the camp in the evening. They opened fire into the air before taking the mobile phones of the visitors. Approximately twenty people were inside the television club at the time, according to the Sheikh.

Policemen arrived at the scene and exchanged fire with the thieves for more than half an hour. They did not manage to catch them, the Sheikh said, adding that the gunfire scared displaced people living in the vicinity.

Three killed in robberies and accident in Darfur