Dabanga: Covering Sudanese protests from the heart of Amsterdam

Protestors chant slogans in Khartoum against Al Bashir and his government the day before Independence Day, on 31 December 2018 (file photo)

The recent crackdown on peaceful demonstrations in Sudan have rocked the country. While the Sudanese government censors all media reporting on the protests, Radio Dabanga, a radio station in exile, does everything in its power to fill the information gap.

Hamid*, deputy editor-in-chief of Radio Dabanga shares how he and his colleagues work day and night to report on the horrific event which is history in the making.

Radio Dabanga is the sole provider of independent news and information for people listening via shortwave radio, indicating its larger mission of providing everyone in Sudan with the right to access information across multiple channels which is free from censorship, gagging, and threats by the government. 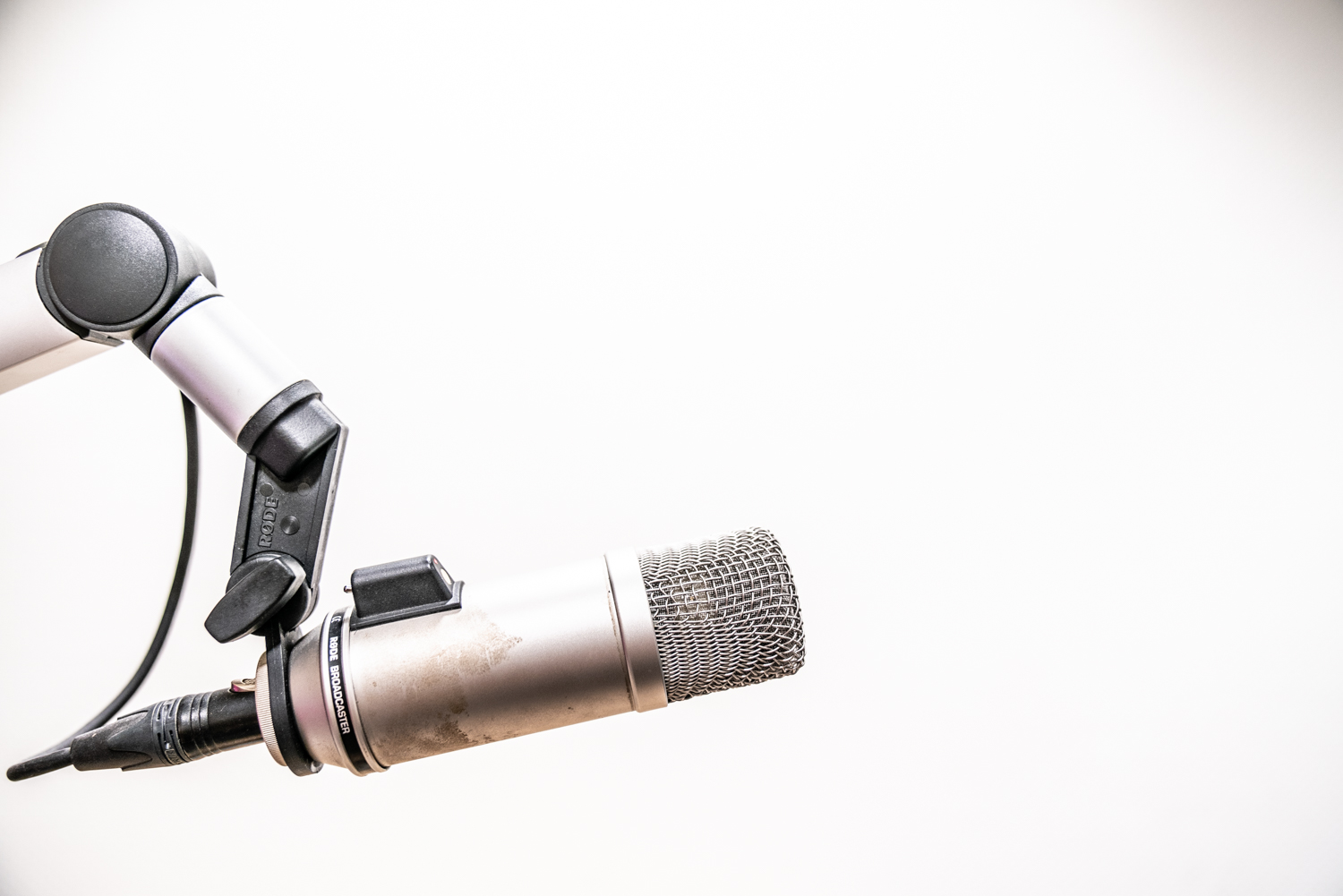 The editorial staff of Radio Dabanga has been working overtime since the beginning of the protests in December. “This has changed our work and it has changed our life, completely. We follow the protests in Sudan 24 hours a day,” Hamid explains. Why exactly a Sudanese radio station in Amsterdam would be this busy covering the protests is simple according to Hamid: “Everyone calls us now because Radio Dabanga is the only neutral media in the country.” He continues, “they know that we are the only one who can report the truth on the protests since the government cannot interfere with our broadcast”. These broadcasts are produced with the help of civilians reporting news events to Radio Dabanga, giving a platform for those who are largely ignored by state media.

“Everyone calls us now. They know we are the only ones who can report the truth.”

Amongst the sources that report to Radio Dabanga directly, are organisers of the protests, trade unions, local journalists and ordinary citizens. For example “the Central Committee of Doctors reports to us in detail how many people got injured, how many people got killed and who is responsible,” Hamid says. Not only the variety of sources but also the audience itself has increased since the start of the protests. According to Hamid, Radio Dabanga has gained a whole new audience, especially in the North-East part of Sudan, so that “now people from all over Sudan call us”.

This results in phones ringing from dusk till dawn. “Most days I work until two or three in the morning because the protests continue until late at night and we receive calls and reports afterwards from people reflecting on what happened and how many got injured or arrested.” A good few hours of sleep is all Hamid gets as his phone can start ringing again as early as six in the morning. But the long hours and short night are no issue for him: “I am ready to work 24 hours if I have to,” he says. “This is the moment to do something for my people. So how could I sleep when there is so much work to do?”

On 19 December 2018, rising bread and fuel prices sparked protests in Atbara in North-Eastern Sudan. In less than a weeks time, the anti-government protests spread across the entire country and were answered with brutal violence by the Sudanese security forces. Multiple sources have confirmed that tear gas and live ammunition is being used against demonstrators. Human Rights Watch reported that Sudanese activists estimate atleast 50 people have been killed since the start of the protests.

* The name of the interviewee 'Hamid' was changed for this interview.

US Embassy ‘troubled’ by frequent violence in Sudan protests