The Governor of Blue Nile, Hussein Yassin, declared that the Sudanese army has seized the control from Kilgo out of the hands of the rebel SPLM-N, but the armed movement denied the statements.

Mount Kilgo is 40 kilometres south of state capital Ed Damazin and was the scene of fighting between the army and the rebels in March this year. “It seems that the National Congress Party regime does not care at all about the many repeated losses in the Ingessana Hills and especially the Kilgo Mountains,” a spokesman for the SPLM-N said at the time. 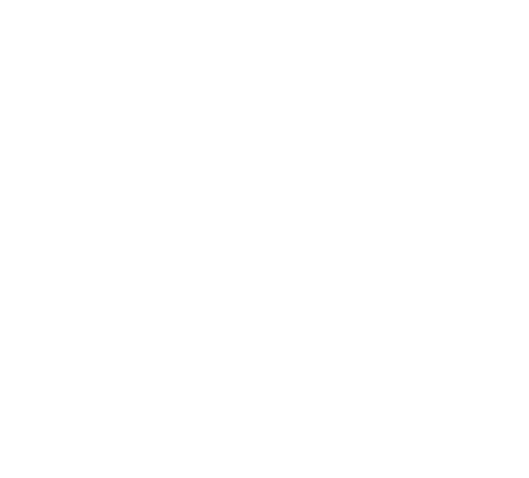 State Governor Hussein Yassin told Ashrooq TV this week that the Sudan Armed Forces, backed by Border Guards, have managed to repulse the rebels. Speaking to Radio Dabanga, SPLM-N spokesman Arnu Ngutulu Lodi claimed that the battle in Kilgo is still going on.

“The celebration by the National Congress Party's regime of seizing control of Kilgo is nothing but cheap propaganda aimed at the media, to raise the morale of their troops,” Lodi said.

“The SPLM-N forces are in full control of the situation,” he claimed. Earlier this week he reported that the rebels repulsed an attack by the SAF in the area of Torda Kilgo.

More than 1,000 members of the Rapid Support Forces arrived in Ed Damazin, as reinforcements to assist the Sudanese army in its battles against the SPLM-N. Listeners who reported the arrival of the paramilitary force to this station on Wednesday complained about their discriminatory behaviour towards the residents.

The opposition's National Umma Party has denounced militia-led attacks in Ed Damazin and Sinja (Sennar state). “These attacks symbolise the extent of the dominance of these militias and their freedom of movement in Sudanese states, resulting in serious violations against civilians.”

It demanded the “rehabilitation” of the army and police in order to protect civilians.