A family comes out from a foxhole where they hid when 12 bombs were dropped in Kauda town in South Kordofan, 2015 (Giovanni Diffidenti)

Four civilians were reportedly killed in an clash between the rebel SPLM-N and the Sudanese Air Force in the Nuba Mountains in South Kordofan. Sieges between the warring parties are ongoing in several areas around Kadugli.

In Kadugli, the capital of the southern Sudanese state, three people were killed on Sunday and Monday in shelling by the rebel forces, residents reported. The spokesman for the Sudan People's Liberation Movement-North (SPLM-N) denied that the rebels targeted civilians in the city.

Residents of the city reported to Radio Dabanga that SPLM-N forces shelled Kadugli on Sunday, using 18 Katyusha rockets. A nomadic settlement was hit east of Kadugli, where one woman was killed in the explosion. The other missiles hit eastern Kadugli and caused the death of one person and wounded two others. Some infrastructure was damaged.

Witnesses said that another person was killed on Monday after ten missiles, fired from an eastern direction, exploded in the city. Government forces exchanged shelling which caused panic among the public.

“We shelled military targets in Kadugli in response to the military campaign by the ruling National Congress Party on areas under the control of the SPLM-N,” spokesman Arnu Ngutulu Lodi affirmed. He reported that a total of 28 bombs were dropped on Sunday and Monday, and that two civilians were wounded.

He appealed to the citizens of Kadugli to stay away from the military sites for their own safety.

'The campaign of arrests in Kadugli even targeted army members.'

Meanwhile, the National Intelligence and Security Service (NISS) has launched a campaign of arrests among the people in Kadugli. People are detained under the pretext of exchanging intelligence information with the SPLM-N. “The campaign even targeted members of the army,” a resident said. “It has aroused anger among the citizens and native administrations in Kadugli.” 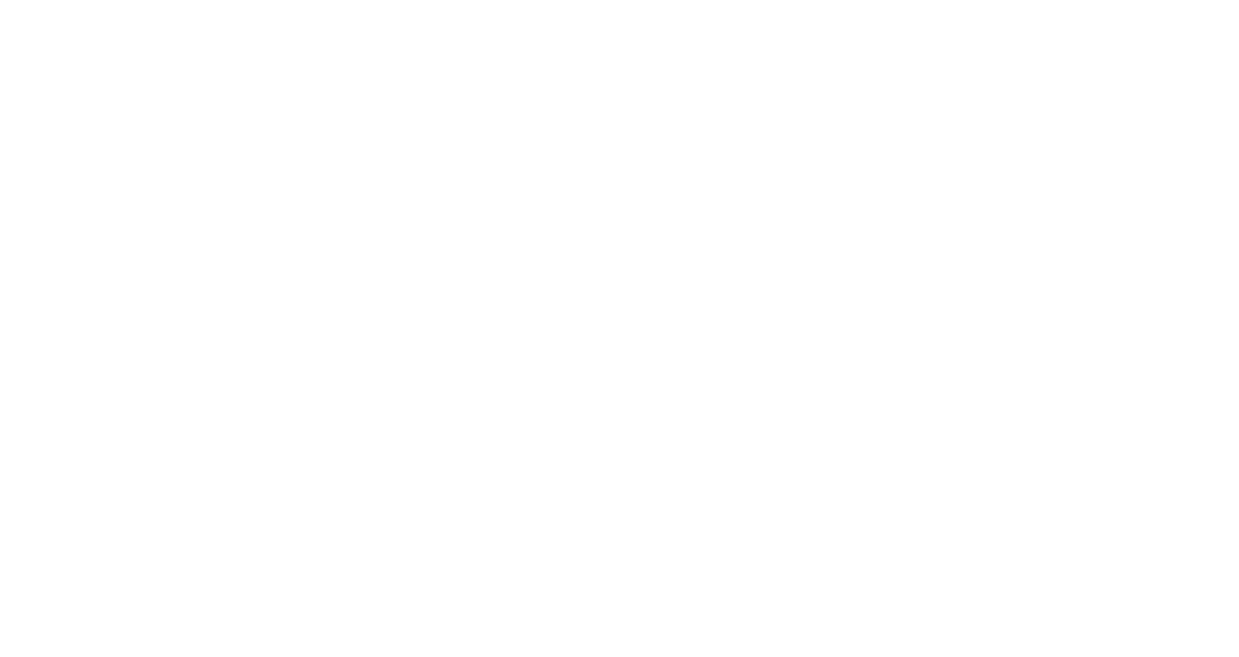 Locations of shelling in Kadugli, and air raids in several other areas in the Nuba Mountains (Map from OCHA)

On Sunday at 1.30 p.m., a Sudanese jet fighter attacked the village of upper Komo with four bombs. One girl, Najlla Omar (16) was killed, and six others were wounded, the spokesman for the SPLM-N said in a press statement.

One of the bombs landed in the Hakima institute for medical training and partially destroyed some buildings, and burned four civilians houses, Lodi said.

On Monday, an Antonov plane dropped 13 barrel bombs on Kujurshabia and in Um Dorain locality, and bombed Kurigi once. Several bombs were dropped on Um Serdiba and Karkaria.

The same day the SPLM-N reports to have besieged the army in Al Azrag, near Heiban, as it attempted to lift the siege. The rebels killed at least three soldiers and inflicted “many losses” in materiel.

Population of South Kordofan ‘victims of both sides’