Three civilians were shot dead and 12 others were wounded in an attack launched by government troops and militia at Feina and Dawa areas in East Jebel Marra on Wednesday morning. Witnesses have reported ‘heavy military casualties’ but no exact figures are available yet.

The areas are the last stronghold of the Sudan Liberation Movement led by Abdelwahid El Nur (SLM-AW) south of Jebel Marra. Reports of many displaced continue to reach this station (see pictures).

Ezzeldin Sambala, the movement's military spokesman, told Radio Dabanga that "the government forces attacked the movement’s positions, which led to the displacement of civilians from their homes. He said that villages were burned and the livestock seized. It is a humanitarian disaster for the people.

He stressed that the clashes are continuing between the two sides and appealed to the international community and humanitarian organisations to urgently intervene to rescue the civilians. 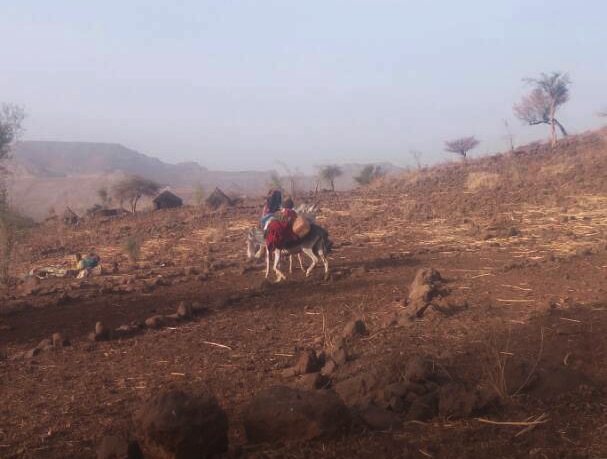 He pointed to the large-scale deployment of government forces and militias around Jebel Marra from the east and south, including the areas of the movement of Libei, Sawani and Rabkona, Fouli, Duwa, Feina and Kidinir.

Witnesses told Radio Dabanga that the clashes between the government forces and the movement at Feina area south of Jebel Marra has forced the population to flee the mountain caves for security and protection.

They said the clashes are known to have left three civilians dead, including Khadija Eisa Yousef, Ayoub Yousef Suleiman and Adam Khidir Suleiman.

The witnesses confirmed that the government forces entered Feina area and now control it completely. 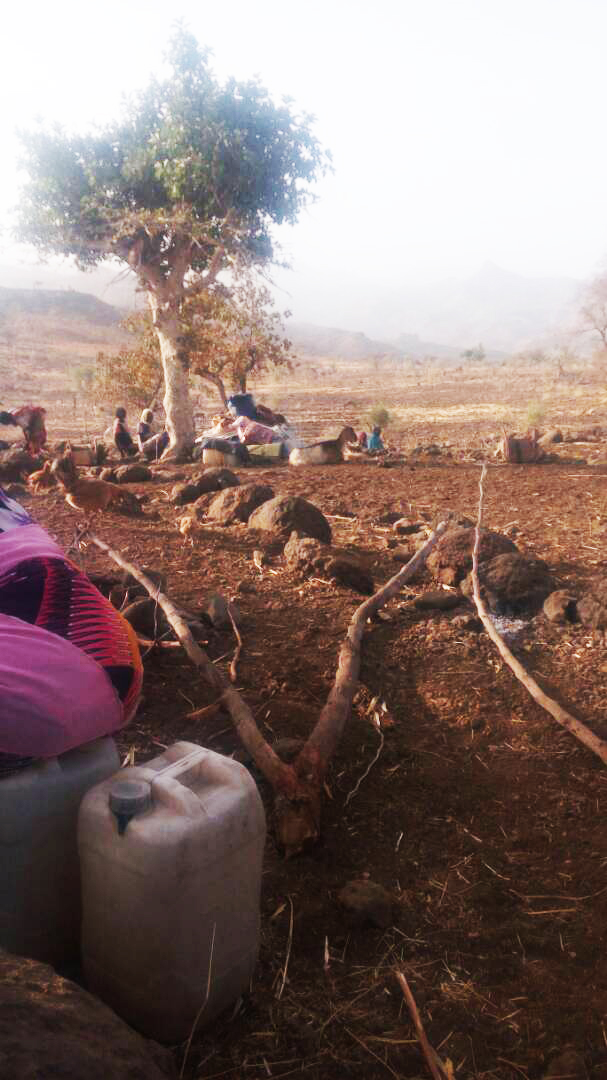 The clashes have left many homeless and destitute,
Jebel Marra, March 22 2018 (RD)

Callers reported dozens of deaths and injuries between the two sides in the battle in addition to the destruction of many vehicles and much military equipment.

Information from Jebel Marra reported that the government forces launched a large-scale campaign on the SLM lands in east and south Jebel Marra.

Witnesses and those fleeing from those areas told Radio Dabanga that government forces captured the areas of Jawa, Deribat, and Rabkona in in East Jebel Marra locality in South Darfur, while taking over the areas of Kidinir, Fogoli and Libei south of Jebel Marra.

Witnesses said the fighting resulted in the death and wounding of dozens of civilians and fleeing of hundreds of people to the nearby mountains and valleys.

They pointed out that these they are facing very difficult humanitarian and health conditions and called on human rights and humanitarian organisations to visit them and save their lives by protecting them and providing them with food and medicine.