Aerial bombardments, long-range artillery, and heavy weapons were used during the attacks on villages in Jebel Marra: Leiba, Niama, Kara, and adjacent settlements. A still unknown number of civilians were killed by bombs or shelling.

Hundreds of villagers have scattered and taken shelter higher up in the mountains, a witness informed Radio Dabanga. “Their humanitarian and health situation is dire,” he explained on the phone.

Another told Radio Dabanga from Jebel Marra that the intensive aerial bombardments on the east of Deribat have resulted in the killing of Omar Saleh, who lives in Bora village.

Explosions of the bombardments and shelling were heard in Kass, El Malam, and Tur.

Government forces and El Nur's rebel combatants heavily fought from 8 am until the evening in the area south of Fanga, 25 kilometres north of Kass.

The military attempted to gain access to the rebels' Gorlang Banje, but failed and was forced to retreat, witnesses reported.

One of the witnesses said that people were able to hear the explosions as far away as Kass in South Darfur, El Malam in East Darfur, and Tur in Central Darfur. 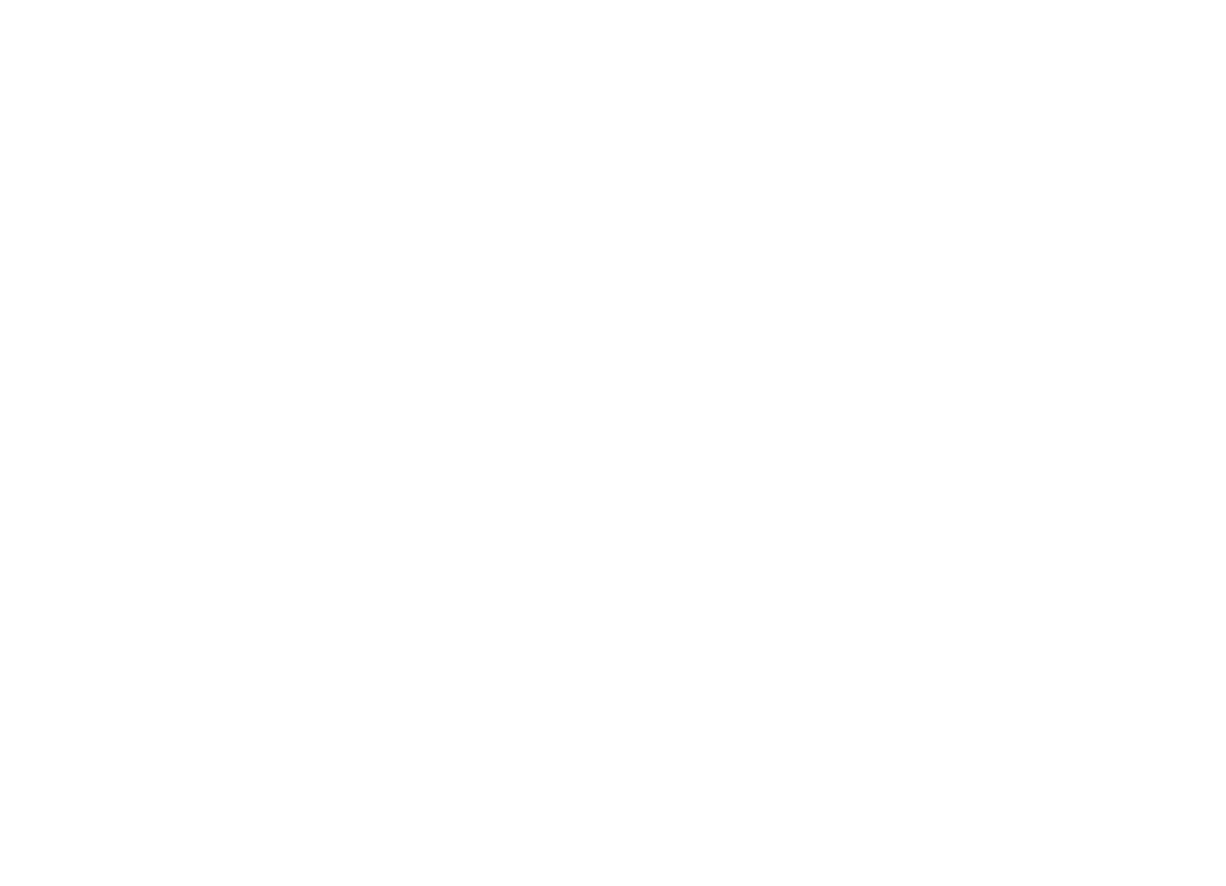 Jebel Marra. In red, the bombed areas: Golol, Tur, Deribat, and Leiba. Below in the south, Gorlang Banje, and Sabun El Fagur (original displacement map by OCHA, published in Sep 2015, with areas in red added by Radio Dabanga)

Speaking to Radio Dabanga, SLM leader Abdelwahid El Nur added that more government forces came from Sabun El Fagur (in the southern part of Jebel Marra), Golo in the west, and 150 armoured vehicles moving from the west to the north, into the direction of Rufata.

He claimed that his forces were able to repulse the attacks on Jebel Marra from all directions the army and RSF arrived from “driving a thousand Land Cruisers.

“The government forces used, more than once, seven Antonov aircrafts and 12 MiG aircrafts to rain barrels with explosives on the civilian population in Jebel Marra during Friday's attack,” El Nur said.

He further accused the government forces of working together with fighters of the extremist Islamic State, coming from Libya and other countries. “We have all the evidence to prove this.”

The Sudanese government announced in October that its forces would “eliminate all rebel fighters during the next dry season”. Ground-based attacks by government forces in the mountainous area subsided since 3 January, as only aerial bombardments took place, in an attempt to crush the SLM-AW rebellion. The rebel forces have been able to maintain their stronghold at the Jebel Marra top, mainly because of the height difference which leads to a strategic advantage.

Villagers reported that the convoys with government troops that attempted to enter Jebel Marra from the east and the west withdrew.

On 30 December, two large forces of army soldiers and (RSF), backed by intensive air bombardments, attacked a number of villages in Jebel Marra. One force attacked the area from the west, and the second from the north-east. They used heavy artillery and missiles and were accompanied by intensive air raids, the villagers reported. The attacks continued on Thursday and Friday.