A young child has died and three school students were injured in a devastating fire that broke out in Gireida locality in South Darfur on Sunday.

Residents of Gireida told Radio Dabanga that the fire broke out at 5 pm on Sunday at El Baraka area east of Mima district and lasted more than an hour.

A resident said the fire destroyed all of the homes in the Mima district that accommodate about 800 families. Large quantities of food stores and agricultural crops were also burned, leaving the families destitute.

The monetary value of the damage is still being assessed. 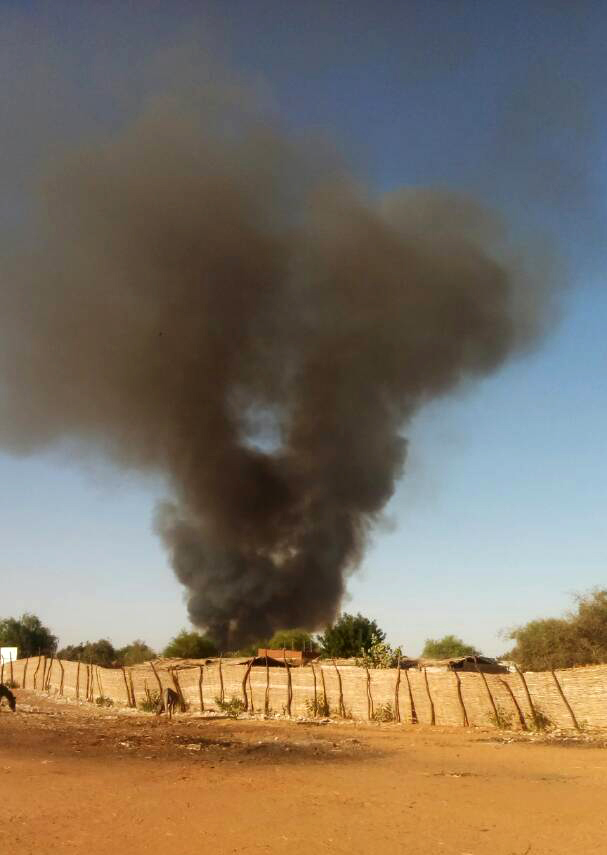 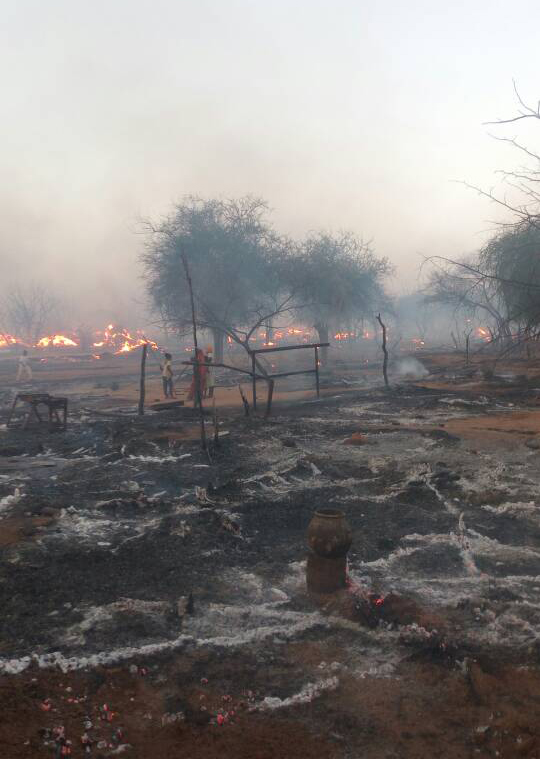