The British All Party Parliamentary Group (APPG*) for Sudan and South Sudan has condemned the “disproportionate and deadly response” by the Sudanese government to widespread public mass protests that have occurred across Sudan for more than a week.

In a statement yesterday, David Drew MP, Vice-Chair of the APPG, said: “The APPG unreservedly condemns the government of Sudan’s disproportionate and deadly response to peaceful protest by tens of thousands of Sudanese people.

“The government of Sudan must now engage constructively with the legitimate grievances raised by a diverse range of demonstrators across the country.”

In Drew’s statement, the APPG calls on the government of Sudan “to respect the freedoms of assembly, expression, and association as laid out in Sudanese and international human rights law, and ensure any investigation into the killing of significant numbers of unarmed protesters is independent and credible.” 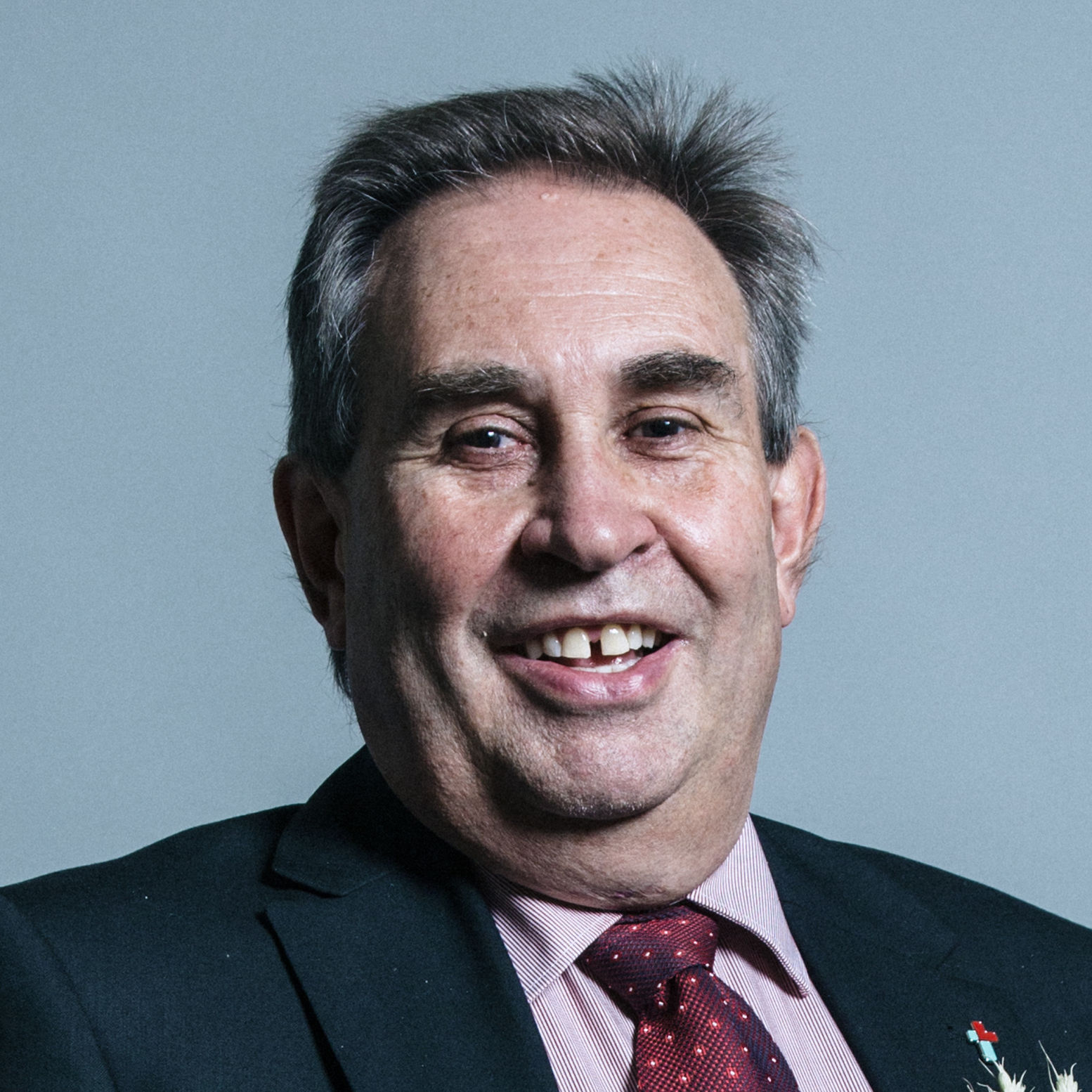 Human rights issues and were also high on the agenda when a delegation of the APPG, led by Drew, visited Sudan and Darfur in September this year. Following that visit, Drew highlighted: “We raised human rights concerns directly with the government of Sudan, urging them to cease the arbitrary arrest and detention of civil society activists. We called on Ministers to respect the rights of women, safeguard freedom of religion or belief for all minorities, and respect their democratic constitution which guarantees rights for all Sudanese people and acts as a vital check on executive power.”

The delegation also warned in September that “the rapid withdrawal of Unamid, without a clear plan, puts stability and security in Darfur at risk”.

Last week, the Troika (the USA, Norway and the United Kingdom) and Canada issued a joint statement expressing “concern about the violence occurring during recent protests in Sudan, including credible reports of the use of live fire by the government of Sudan and of multiple deaths during several protests.”

The Troika statement reaffirms “the right of the Sudanese people to peacefully protest to express their legitimate grievances”.