Darfuri students ready to leave in the buses that will bring them to Darfur, from Sheikh El Yagout, on Friday evening (RD)

Under pressure from the Sudanese security apparatus, hundreds of Darfuri students who were stranded in a village nearby Khartoum for three days are being transported to Darfur in buses. The security apparatus had blocked the university students from entering the capital.

More than 1,000 students at the University of Bakht El Rida in El Duweim, White Nile state, submitted collective resignations from the university in protest against “the security services and the university administration’s racial targeting of Darfuri students”.

Blockaded on the southern edge of the capital Khartoum, after they were stopped by National Intelligence Security Service (NISS) agents, the students have bivouacked in the village of Sheikh El Yagout since Tuesday.

Student representatives and a committee of White Nile state, including members of the Bakht El Rida administration, were unsuccessful in reaching an agreement about the readmitting of dismissed students, among other cases, yesterday.

NISS officials arrived in the village yesterday evening and gave the students two options: to leave Sheikh El Yagout and return to their residences, or return to their home region of Darfur, sources confirmed to Radio Dabanga. They were given 24 hours to decide.

Today, the security apparatus halted all deliveries of food to the stranded mass of students and ordered the nearby market shops to be closed. “They told people not to bring food to the students,” a witness said.

Seventeen vehicles of riot police and NISS surrounded Sheikh El Yagout on Friday morning, while the situation turned tense, no skirmishes were reported. 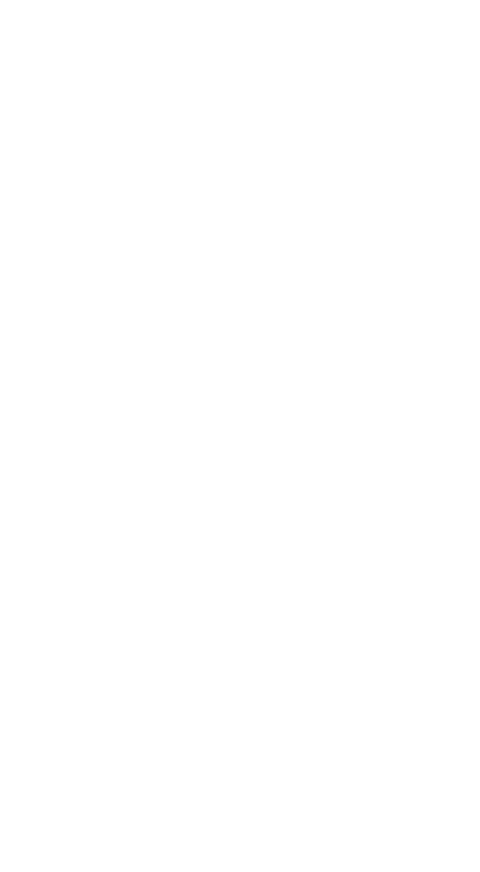 Most students refused to return to the university in El Duweim which they resigned from. And by halting the food that activists and locals were delivering to the large numbers of students, the NISS made it difficult for them to continue trying to enter Khartoum.

At 6.30 pm on Friday, ten buses headed to El Fasher in Darfur, from the village of Sheikh El Yagout (photo), with hundreds of Darfuri students aboard. The exact number of students en route to El Fasher is unclear at the time of publication.

Supporters of the students had donated money for their case, which highlights discrimination of Darfuri students in universities, and helped them to arrange buses to Darfur.

By leaving to Darfur, the departing students mean to continue their revolt against Bakht El Rida University. As a student leader told Radio Dabanga on Wednesday: “The university administration has kept using racist accusations against the Darfuri students in the study rooms and targeting their associations with arrests and detentions.”

The collective resignations by the Bakht El Rida students this week are part of their action to have fellow students readmitted to Bakht El Rida, and the charges of others who have been arrested on accusation of murder, to be dropped.

The ten detained students are accused of killing two policemen during student protests that were violently dispersed at the University of Bakht El Rida on May 9. The students also demand the reinstatement of 14 other students, expelled from the university after the protests and subsequent clashes.

But the mass of students was stopped from walking to Khartoum to deliver a joint statement to government representatives on Tuesday, and were offered shelter by the village leader of Sheikh El Yagout in the meantime. The Sudanese Congress Party, civil society initiatives and locals visited the stranded students and numbers of people delivered food. Amnesty International released an appeal to the Government of Sudan and the NISS to stop the blockade against the students, and ensure their rights to freedom of expression and peaceful assembly.