At least five secondary school students have been killed and 40-50 more reported wounded after members of the Rapid Support Forces (RSF), Sudan's main government militia, opened fire on a spontaneous demonstration in the North Kordofan capital of El Obeid today.

The doctors reported as well a large number of injuries, “some of which are critical”.

Video: Gunfire erupts during a peaceful demonstration by secondary school students in El Obeid this morning

In an interview with Radio Dabanga this afternoon, spokesman for the opposition Forces for Freedom and Change (FFC) in El Obeid, lawyer Osman Saleh, said that the students went out in a spontaneous protest, ostensibly against the stoppage of public transport due to fuel shortages, scarcity of drinking water, high prices, and unavailability of bread. 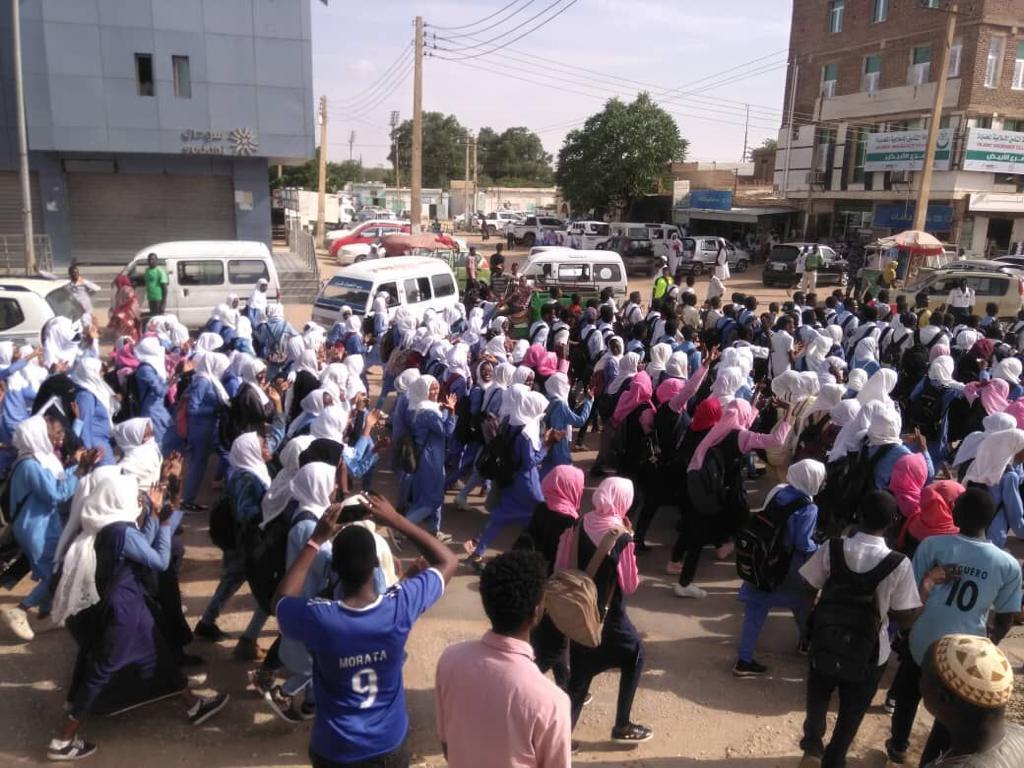 Saleh said that the RSF opened fire on the demonstration with live ammunition. He confirmed that at least five students are known to have died at the time of posting, however he cautioned that this number may well rise because “between the 40 and 50 wounded, eight are in critical condition with life-threatening injuries. They are currently undergoing surgery.”

The secondary school students initially went out in demonstrations on Sunday, against the new price increases, the report of the investigation committee into the violent dismantling of the sit-in in front of the army command on June 3, and the resumption of classes during the current crisis situation.

They also called on the junta to cede power to a civilian-led government, and chanted: “No education in times of tribulation”.

In response to the report by the investigation committee street protests erupted in Khartoum in the late afternoon of Saturday and continued into Sunday.

The doctors’ committee said in a report on Sunday that Baban Hospital in Khartoum received a man hit by a rubber bullet and nine others with respiratory problems because of excessive use of teargas. The International Hospital treated an 18-year-old man suffering from the effects of tear gas.

The Omdurman Teaching Hospital also received a man wounded by a rubber bullet. Two others were brought in, suffering from injuries to their legs after tear gas canisters hit them. 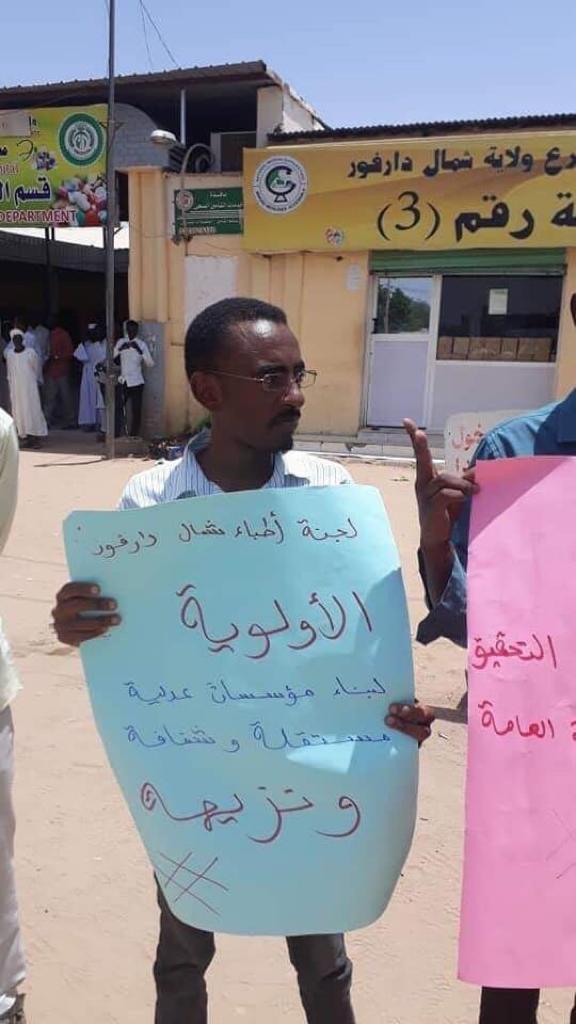 Doctors organised vigils in El Fasher, capital of North Darfur, in El Managil in El Gezira, and in Sennar in eastern Sudan.

In Halfaya and Shambat in Khartoum North (Bahri), and in Omdurman El Jadeeda and Ombadda in Omdurman protest vigils were held as well. The demonstrators rejected the results of the investigation committee, demanding retribution and chanting “blood for blood”. They also called for the transfer of power to a civilian government. 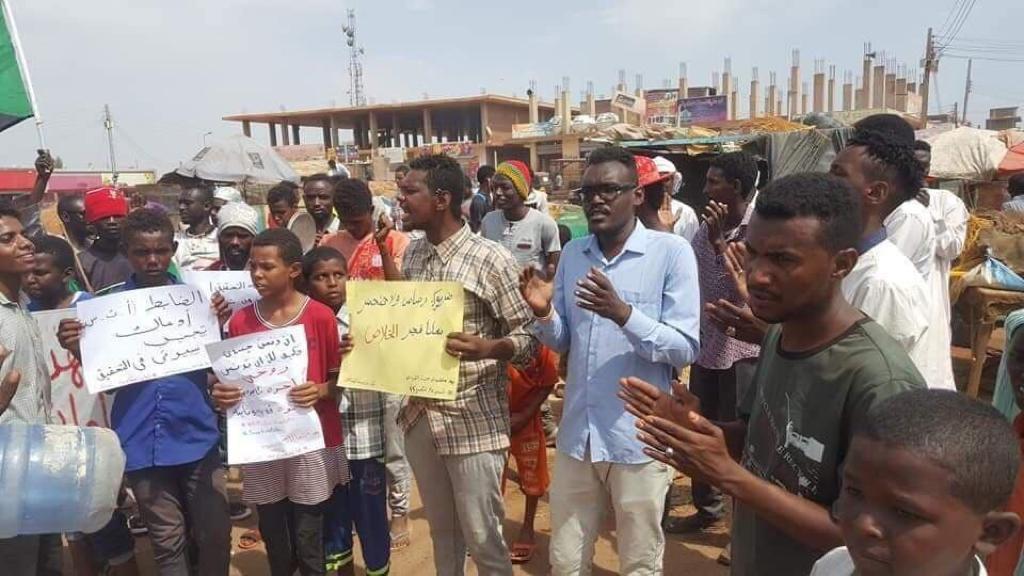 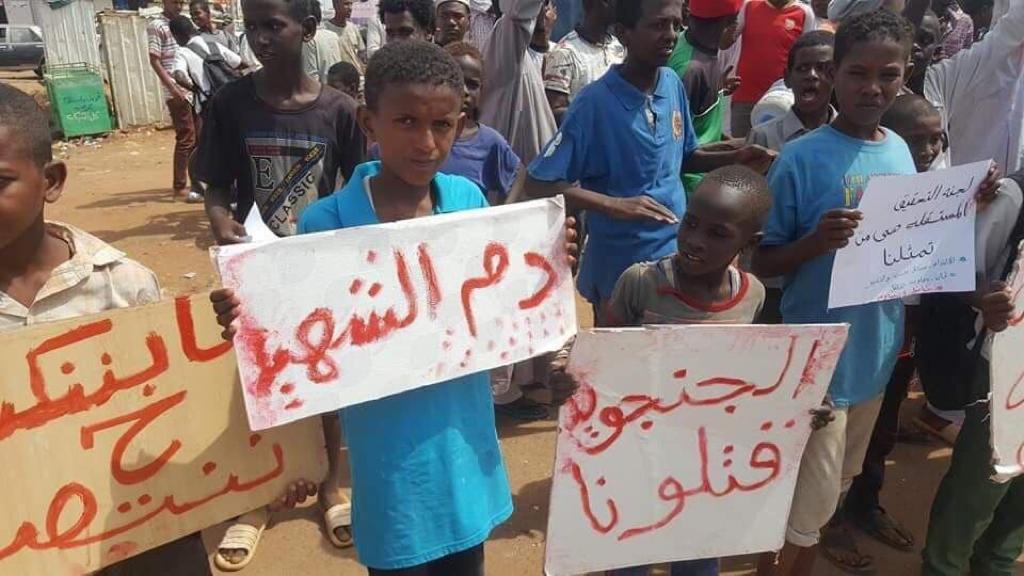 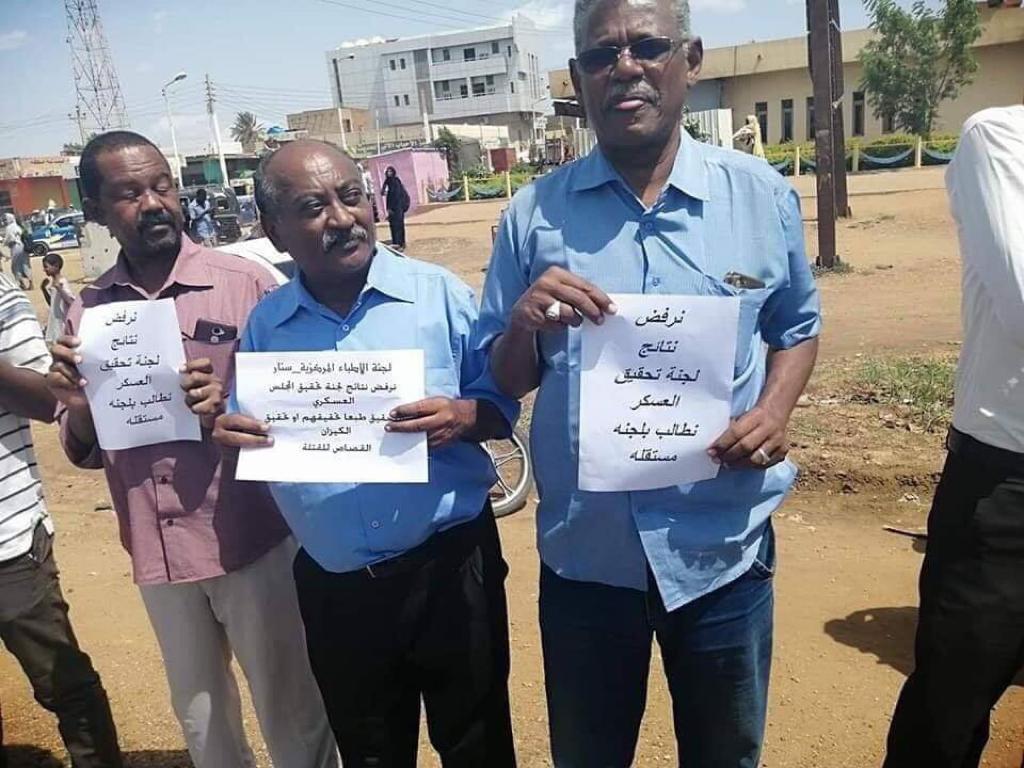 Sudan NGOs call for Commission for the Rights of the Child