Lt. Col. Ali Rizgallah 'Safana', carried in the middle of the picture, was captured following clashes with paramilitary forces in North Darfur on Friday 11 November 2017 (RD)

Sudanese paramilitary forces managed to capture Ali Rizgallah 'Safana', the leader of a recently defected faction of the Border Guards, after several clashes in North Darfur.

Safana as well as one of his fighters were captured. A member of the RSF was killed, and another sustained wounds, the RSF spokesman reported in a statement to the Sudanse press agency Suna. 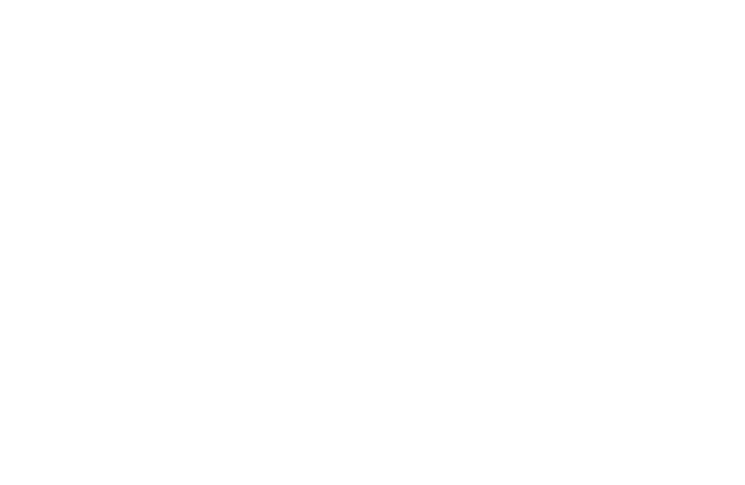 Spokesman Abdelrahman El Jaali added that they ambushed Safana's group in Malha in the Jebel Marra mountains. “They were captured while they moved their military equipment in a car.”

“The RSF is ready to pursue and defeat all outlaws in Darfur’s [five] states so that residents could enjoy security and stability,” he added.

The Border Guards used to be a militia armed by the government in Darfur and officially fall under the Sudanese military's command. Its members are affiliated with former janjaweed leader Musa Hilal, until Hilal distanced himself from the government in mid 2013. Both Hilal as Rizgallah strongly oppose the planned integration of the Darfuri Border Guards into the RSF, which is part of the currently ongoing disarmament campaign in the five Darfur and three Kordofan federal states.

Darfur faces a dangerous military standoff, with a disarmament campaign by Sudan’s government increasing the risk of armed conflict and mass violence, according to a report published by the Enough Project this week.

Author of the report 'Ominous Threats Descending On Darfur' Dr. Suliman Baldo stressed the tensions and dynamics surrounding the mandatory weapons collection campaign and how it has exacerbated a rift between the two notorious paramilitary groups active in the region, the RSF and the Border Guard Forces.

“Sudan desperately needs a large-scale disarmament campaign given the widespread proliferation of arms as a result of its government’s ill-advised strategy of arming tribes against each other,” according to Baldo. “However, the Sudanese government’s ongoing mandatory weapons collection campaign in Darfur and Kordofan, has only worsened existing tensions and security threats rather than alleviated them.”

Enough points to a disarmament campaign that follows a phased process involving trust-building measures with expects on disarmament and reintegration. The United Nations and African Union Mission in Darfur (Unamid) should be involved as facilitator.

In a press statement this month, Unamid called on the Sudanese authorities to coordinate with the peacekeeping mission “to avoid any political tension and violence”. Unamid Joint Special Representative, Jeremiah Mamabolo said he regretted the fact that Sudanese government forces did not coordinate their entry into the Kalma camp for displaced people on 1 November. The “show of force”, related to the forced collection of weapons in South Darfur, by the Sudanese soldiers in the camp caused panic among residents.