Malik Agar in an interview with Radio Dabanga, 11 March 2015

The Berlin Declaration will come to an end if the Sudanese general election, scheduled to start on 13 April, are not suspended.

In an interview with Radio Dabanga, Malik Agar, chairman of the Sudan Revolutionary Front (SRF) and head of the Sudan People’s Liberation Movement-North (SPLM-N) explained that one of the conditions for participating in the Addis Ababa preparatory meetings for a broad national dialogue is the postponement of the upcoming election.

“The preparatory meetings are supposed to take place before the election. If the Sudanese government persists in holding general election, the time set for the implementation of the Berlin Declaration will expire.”

He added that it will also be impossible to participate in the preparatory meetings, if two signatories of the Sudan Appeal are still in prison.

“In case the Berlin Declaration is annulled, the Sudan Appeal forces will continue waging their opposition campaign, albeit in a different way,” Agar stressed, though he did not go into details.

On 27 February, the allied opposition forces, represented by the SRF, the National Umma Party (NUP), the National Consensus Forces (NCF), and the Civil Society Initiative (CSI), signed a joint position paper in Berlin which they set out their conditions for participating in the National Dialogue process.

The opposition forces signed the Sudan Appeal, a political communiqué calling for regime-change and the rebuilding of Sudan on the basis of democracy and equal citizenship, in the Ethiopian capital on 3 December last year. Faroug Abu Eisa, head of the NCF, and Dr Amin Mekki Madani, CSI chairman, were detained by security agents on their return to Khartoum a few days later. They are currently being tried by a special court convened according to the provision of the 2010 Sudanese Terrorism Act, on charges of undermining the constitutional order and instigating war against the state.

Agar stressed that Sudan's problems cannot not be solved without a dialogue, and described the Berlin Declaration as a major breakthrough in allying the opposition. “In the German capital last month, the political and armed opposition forces succeeded in reaching a unified vision to resolve the Sudanese crises. We presented a peaceful solution, in a just and comprehensive manner, for the wars in Darfur, South Kordofan and the Blue Nile.”

He confirmed that the allied opposition forces are ready to attend the preparatory conference in Addis Ababa, if invited by Thabo Mbeki, the chairman of the AU High-level Implementation Panel (AUHIP).

Yasir Arman, secretary-general of SPLM-N and SRF External Relations Officer, demanded from the UN Security Council (UNSC) to assume its responsibility for the arrest of President Al Bashir, and hand him over to the International Criminal Court (ICC).

He pointed to the decision of the ICC last Monday to refer Sudan’s non-cooperation in the arrest and surrender of President Omar Al Bashir to the UNSC, “to take the necessary measures it deems appropriate”.

In an interview with Radio Dabanga broadcast on Thursday, Arman said that “in the event Al Bashir elects himself in the April election, we will take the necessary steps to declare him an illegitimate and non-recognised president, with the support of the international and African communities”.

Photo below: Yasir Arman at a Radio Dabanga studio, 11 March 2015 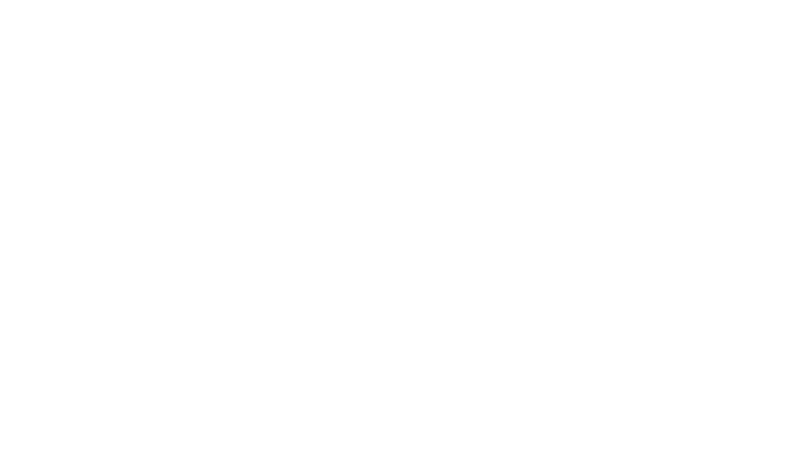