Two secondary school students were killed in air raids on the area around Golol in Jebel Marra on Saturday. A boy was fatally hit by a missile. Two people were injured In aerial bombardments on the area on Thursday. Falouja village in North Darfur's Tawila locality was bombed on Sunday but no casualties were reported.

Speaking to Radio Dabanga, a resident of Golol in the southern part of Jebel Marra reported that “students Adam El Hafiz Sharom and Adam Ishag Ahmed were killed by one of the 13 barrel bombs dropped by an Antonov of the Sudanese Air Force around Golol”.

Earlier that day, an Antonov targeted the area of Toran Touna in southern Jebel Marra with 25 barrel bombs. The air raid was followed by fierce shelling, which resulted in the death of basic school student Yousef Adam Yousef, and the injury of six others.

The aerial and artillery attacks also killed 13 camels, eight donkeys, and an unknown number of sheep and goats, another source reported.

The source said that groups of militiamen burned 30 homes in a village about 10 kilometres west of Golo that day. “After torching the houses, they moved to the west, firing heavily in the air.”

He added that air raids on the area of Terjina near Golol on Thursday afternoon wounded two people and killed six donkeys and five goats.

The bombing ignited a relatively small fire, a listener informed Radio Dabanga from the area. Three houses burned down. No casualties were reported. 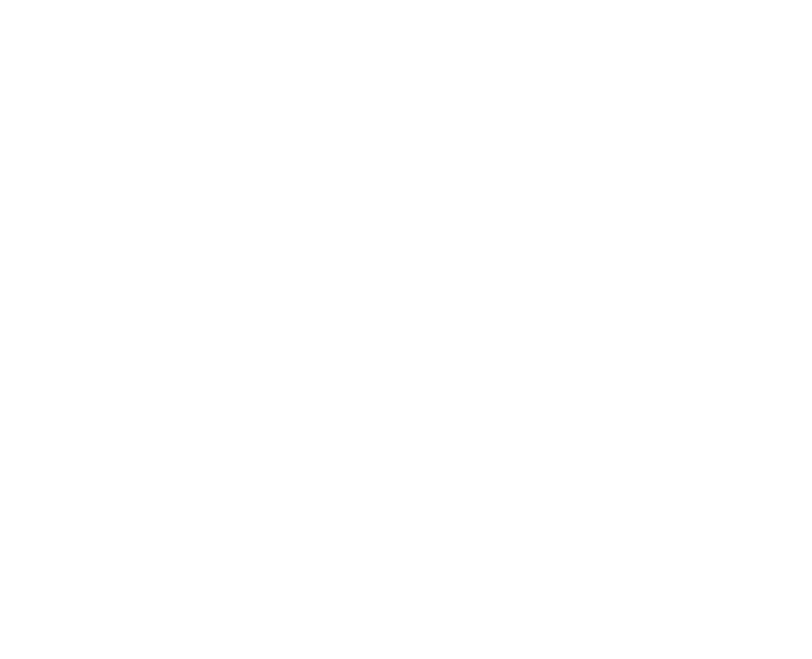